First came an appearance on the Valentino catwalk (see below). Now, a Zoolander 2 teaser has dropped.

The trailer doesn’t reveal much about the movie. There‘s no male model staring contest with Hansel (Owen Wilson), Mugatu (Will Farrell) is nowhere in sight, and there’s no sign of Kristen Wiig’s ridiculously good-looking character.

What there is instead is a unified theory of everything Derek Zoolander (Ben Stiller) that would make Stephen Hawking (or even Eddie Redmayne) proud, and, naturally, leaves Zoolander pondering one of life’s biggest existential questions.

The movie is set to be in theatres in February of 2016. Anticipation!

“Into the Woods” is a modern twist on the beloved Brothers Grimm fairy tales, intertwining the plots of a few choice stories and exploring the consequences of the characters’ wishes and quests. This humorous and heartfelt musical follows the classic tales of Cinderella, Little Red Riding Hood, Jack and the Beanstalk, and Rapunzel—all tied together by an original story involving a baker and his wife, their wish to begin a family and their interaction with the witch who has put a curse on them. 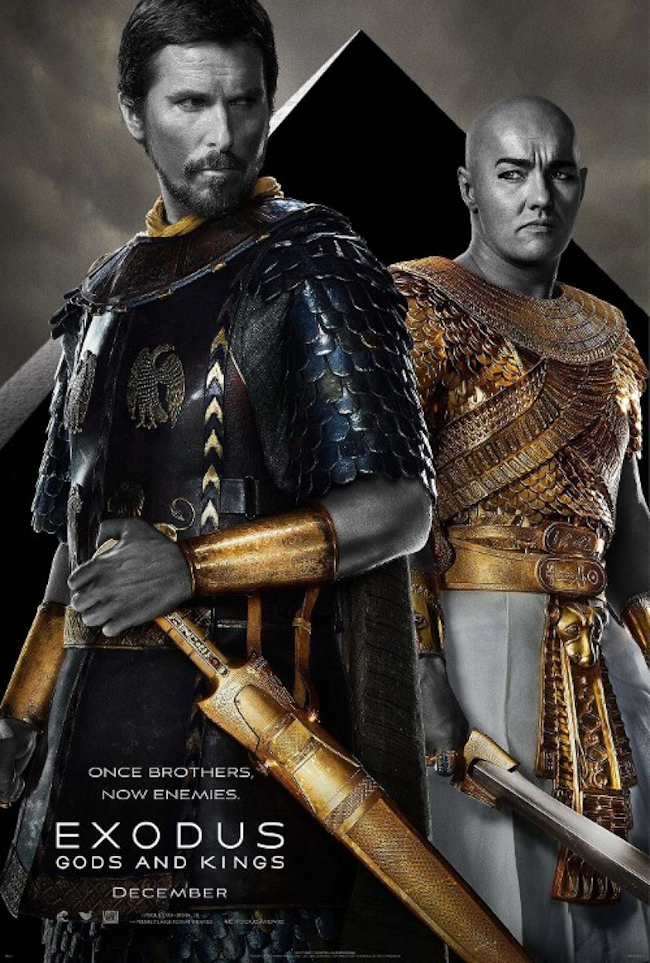 From acclaimed director Ridley Scott (Gladiator, Prometheus) comes the epic adventure “Exodus: Gods and Kings,” the story of one man’s daring courage to take on the might of an empire. Using state of the art visual effects and 3D immersion, Scott brings new life to the story of the defiant leader Moses (Christian Bale) as he rises up against the Egyptian Pharaoh Ramses (Joel Edgerton), setting 600,000 slaves on a monumental journey of escape from Egypt and its terrifying cycle of deadly plagues. 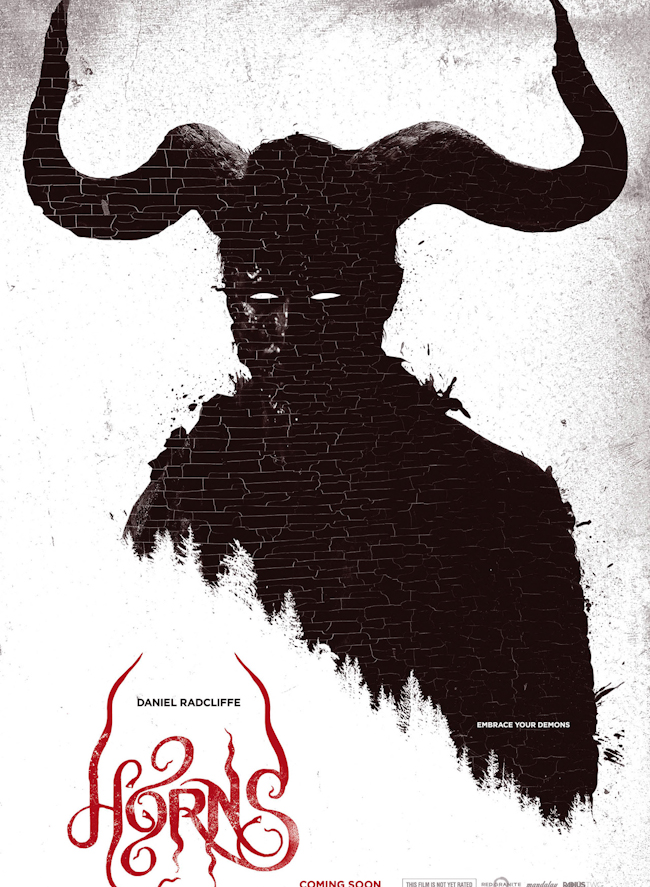 Ignatius William Perrish wakes up bleary and confused after a night of drinking and “doing terrible things” to find he has grown horns. In addition to being horribly unsightly, these inflamed protuberances give Ig an equally ugly power–if he thinks hard enough, he can make people admit things (intimate, embarrassing, I-can’t-believe-you-just-said-that details). This bizarre affliction is of particular use to Ig, who is still grieving over the murder of his childhood sweetheart (a grisly act the entire town, including his family, believes he committed). 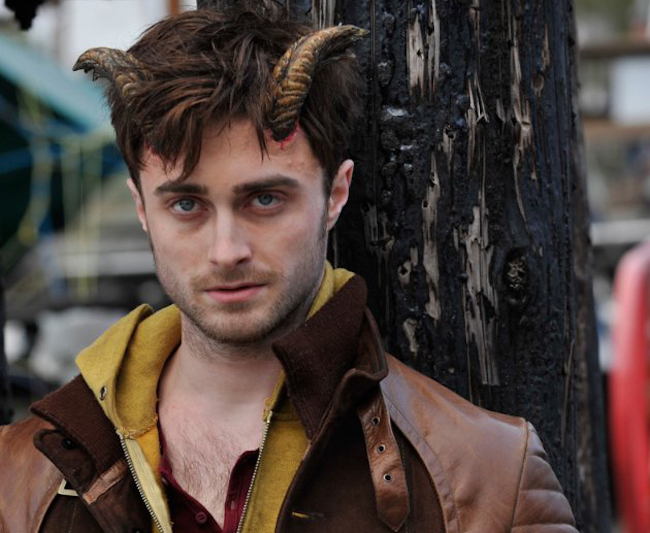 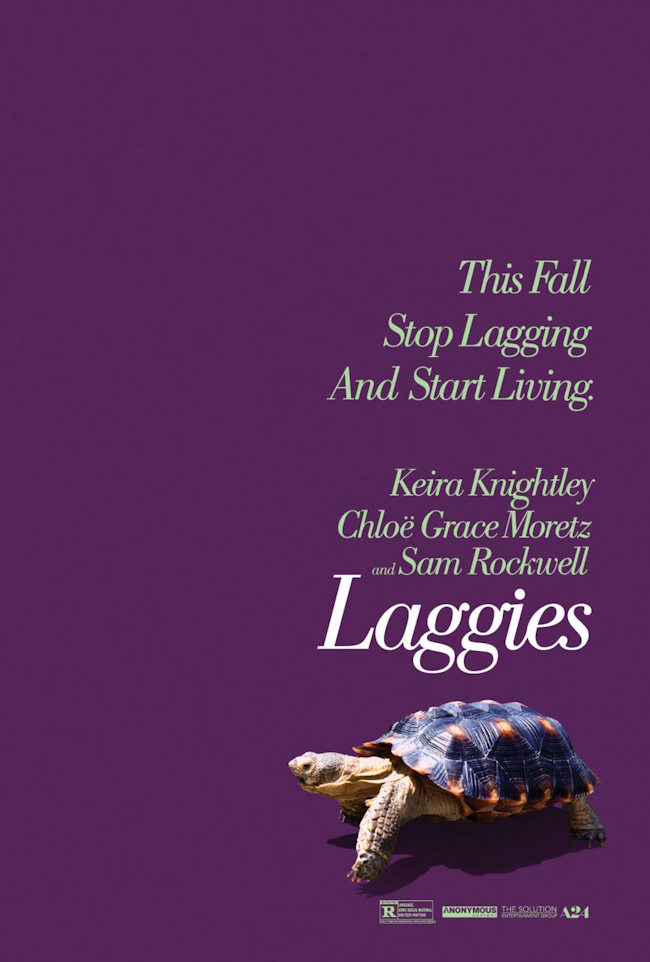 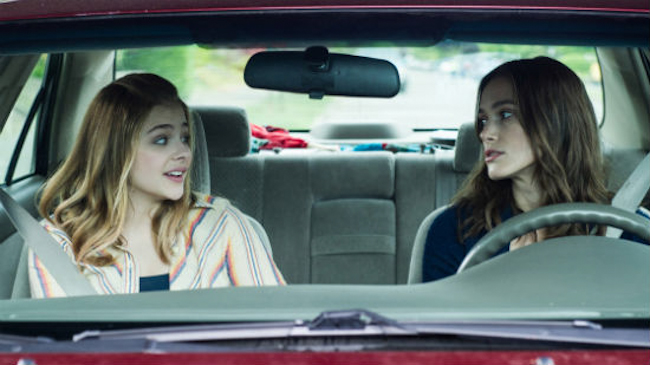 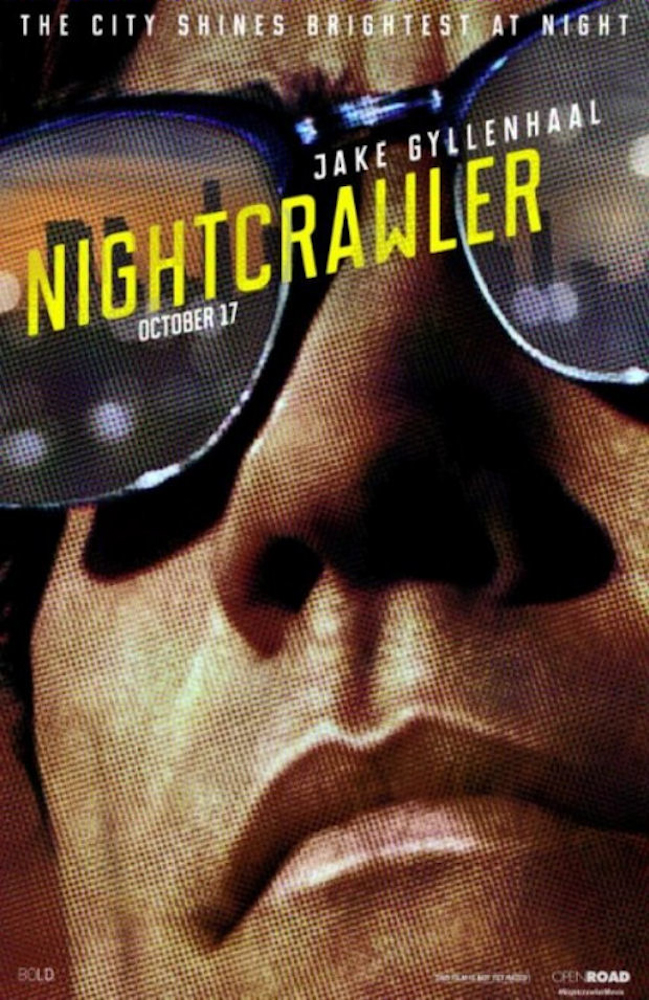 NIGHTCRAWLER is a pulse-pounding thriller set in the nocturnal underbelly of contemporary Los Angeles. Jake Gyllenhaal stars as Lou Bloom, a driven young man desperate for work who discovers the high-speed world of L.A. crime journalism. Finding a group of freelance camera crews who film crashes, fires, murder and other mayhem, Lou muscles into the cut-throat, dangerous realm of nightcrawling — where each police siren wail equals a possible windfall and victims are converted into dollars and cents. Aided by Rene Russo as Nina, a veteran of the blood-sport that is local TV news, Lou thrives. In the breakneck, ceaseless search for footage, he becomes the star of his own story. 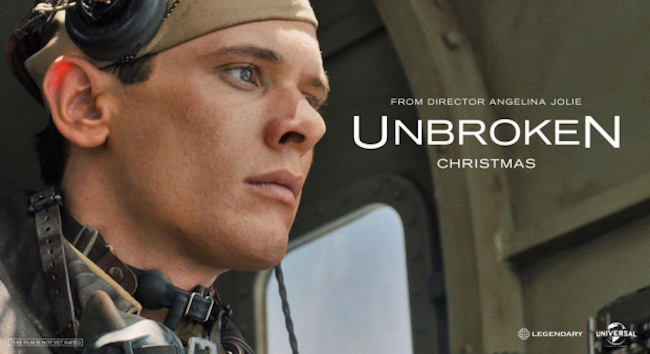 Academy Award® winner Angelina Jolie directs and produces Unbroken, an epic drama that follows the incredible life of Olympian and war hero Louis “Louie” Zamperini (Jack O’Connell) who, along with two other crewmen, survived in a raft for 47 days after a near-fatal plane crash in WWII—only to be caught by the Japanese Navy and sent to a prisoner-of-war camp. Adapted from Laura Hillenbrand’s (“Seabiscuit: An American Legend”) enormously popular book, Unbroken brings to the big screen Zamperini’s unbelievable and inspiring true story about the resilient power of the human spirit. 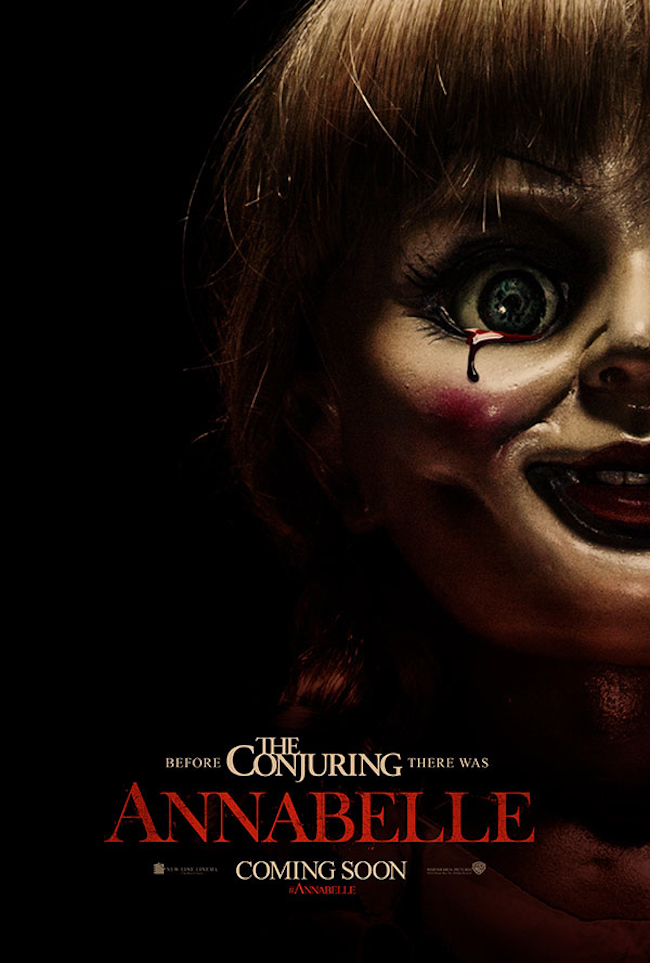 Annabelle
Annabelle Wallis, Alfre Woodard, Ward Horton, Tony Amendola, Eric Ladin, and Brian Howe
Synopsis
The plot is unknown, but the project is a spin-off to The Conjuring.

CINEMA SCAPE: The Hobbit The Battle of the Five Armies Directed by Peter Jackson. Out December 17 2014 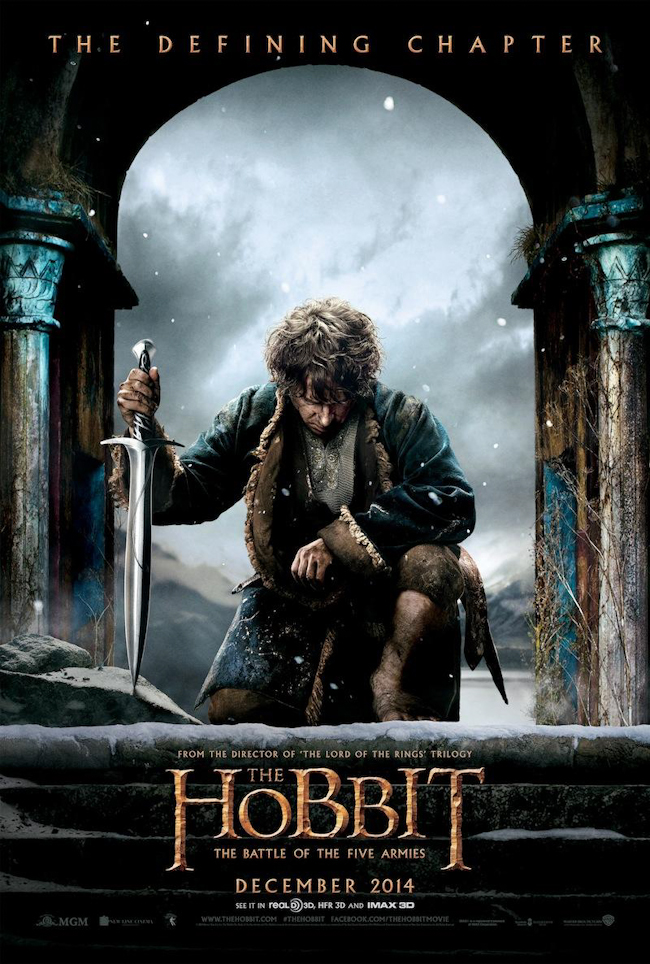 The Hobbit: The Battle of the Five Armies brings to an epic conclusion the adventures of Bilbo Baggins, Thorin Oakenshield and the Company of Dwarves. Having reclaimed their homeland from the Dragon Smaug, the Company has unwittingly unleashed a deadly force into the world. Enraged, Smaug rains his fiery wrath down upon the defenseless men, women and children of Lake-town. Obsessed above all else with his reclaimed treasure, Thorin sacrifices friendship and honor to hoard it as Bilbo’s frantic attempts to make him see reason drive the Hobbit towards a desperate and dangerous choice. But there are even greater dangers ahead. Unseen by any but the Wizard Gandalf, the great enemy Sauron has sent forth legions of Orcs in a stealth attack upon the Lonely Mountain. As darkness converges on their escalating conflict, the races of Dwarves, Elves and Men must decide – unite or be destroyed. Bilbo finds himself fighting for his life and the lives of his friends in the epic Battle of the Five Armies, as the future of Middle-earth hangs in the balance.