The windows of Selfridges are abloom, thanks to the Oxford Street retailer's collaboration with the Apple Watch. For the first time ever, Selfridges has given all of its windows over to one product. And what a visual statement this partnership makes.

Giving some insight into the installation, Jessica Klingelfuss at Wallpaper writes

Adopting the smartwatch's UI design, the installation is made from flowers ranging from 200mm to 1.8m in height, all featuring a unique configuration of the Apple Watch – including Apple Watch Sport, Apple Watch and Apple Watch Edition.

The latest instalment follows on in a similar vein from Apple's previous displays, 'Butterflies' and 'Chromosphere', at the historic British department store. Conceived to mark the opening of Apple's store-within-a-store concept at Selfridges in April, the series draws inspiration from the Apple Watch experience by transforming its faces into creative installations.

Here, a range of blooming flowers (including yellow poppies, especially fitting for Selfridges) were photographed in stop-motion, with some flowers requiring more than 24,000 shots over 285 hours. For the windows, all eight variations of flowers have been scaled and hand-painted by artists, the sculpting process as equally painstaking and meticulous as the original photography. Just how many flowers have been placed in Selfridges' windows?

The ambitious installation comprises a remarkable 24 large, 50 medium and 5,525 small flowers, plus 240 slightly larger 'small-plus' flowers, each created via different methods. For example, the large and medium flowers were crafted from cast resin, while the smaller components were 3D printed. 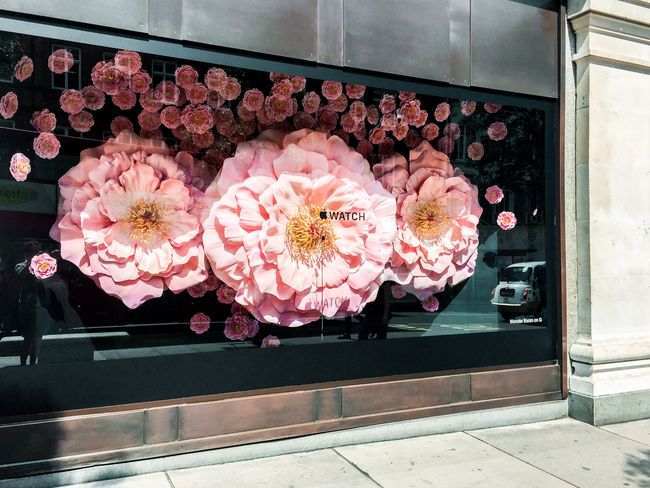 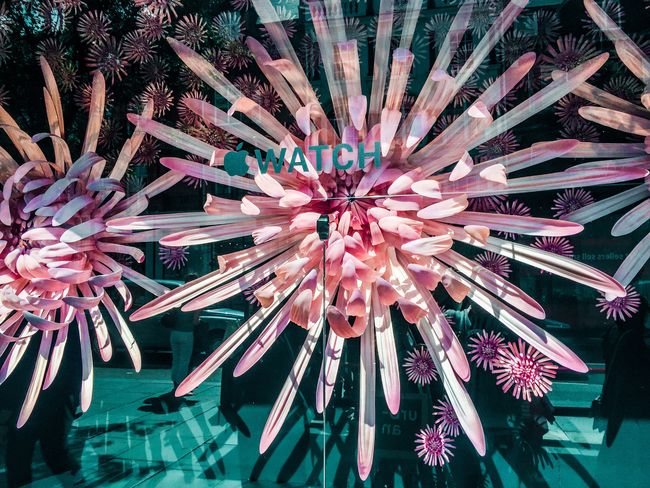 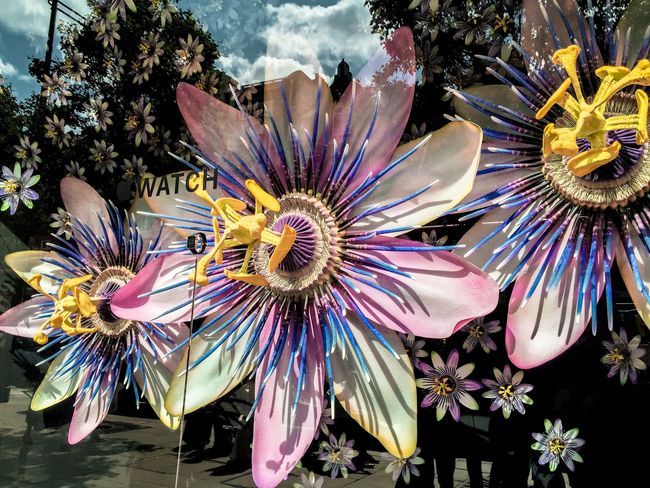 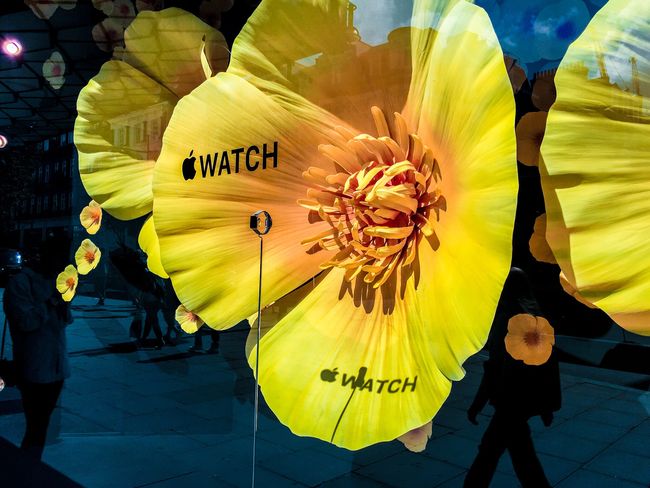 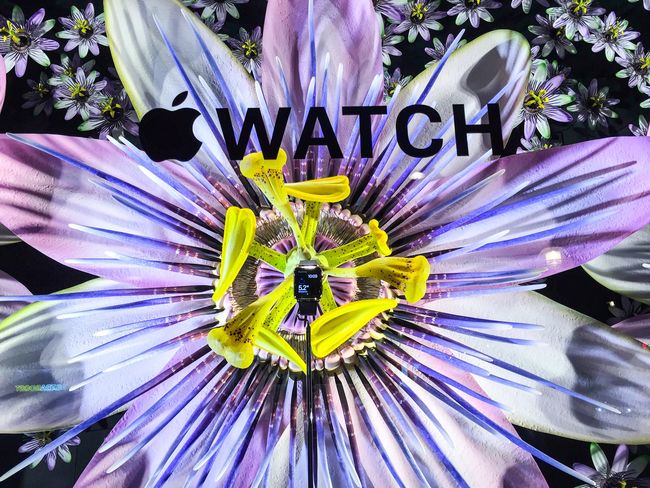 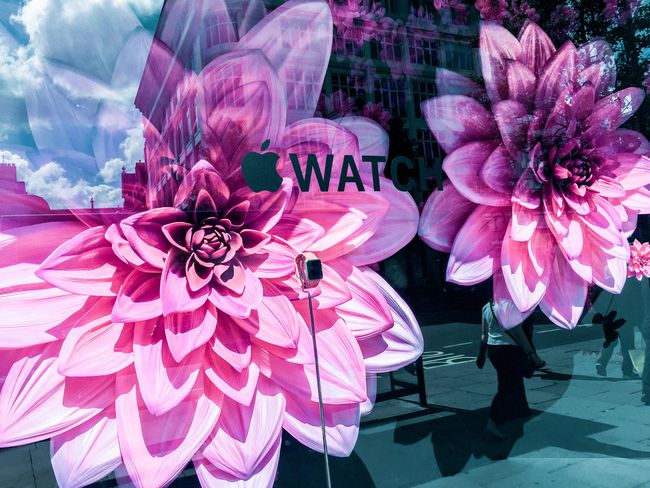 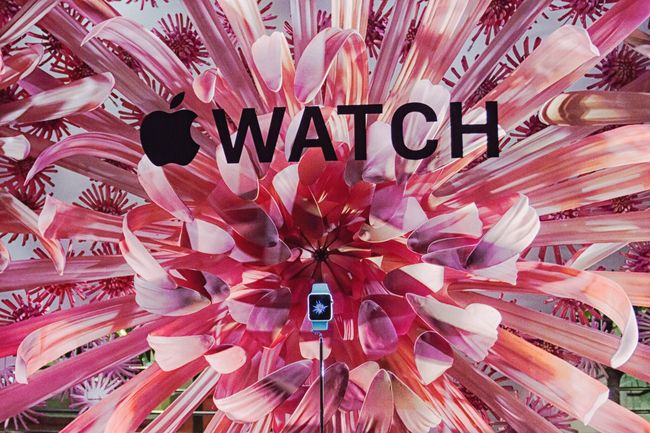 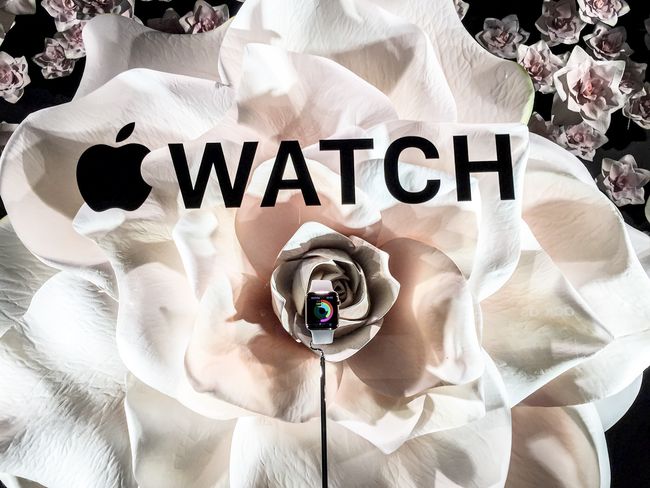 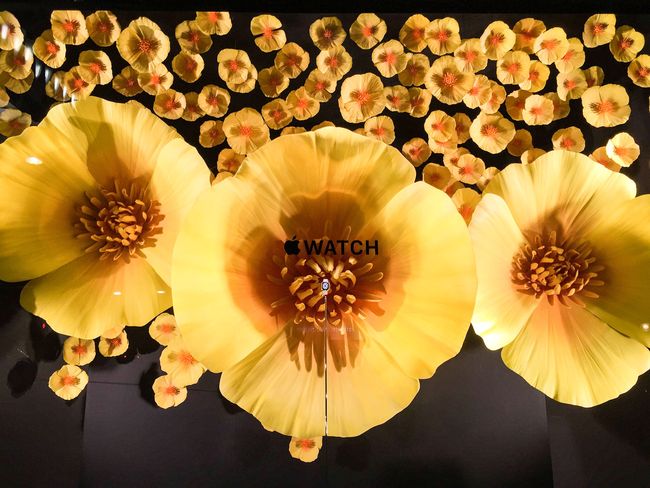 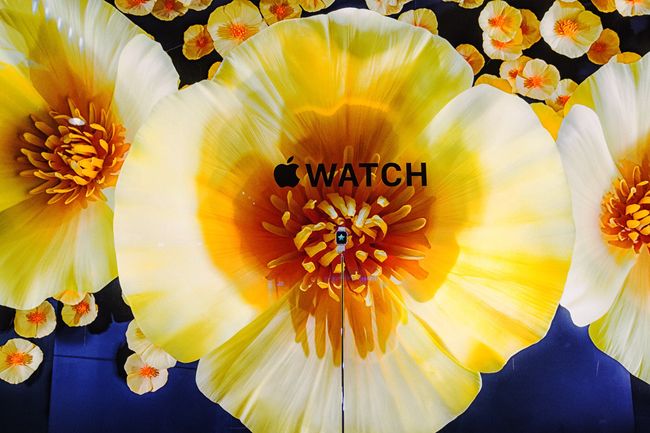 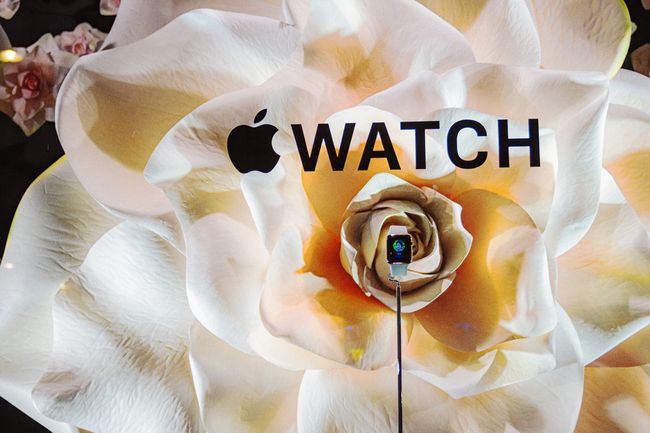 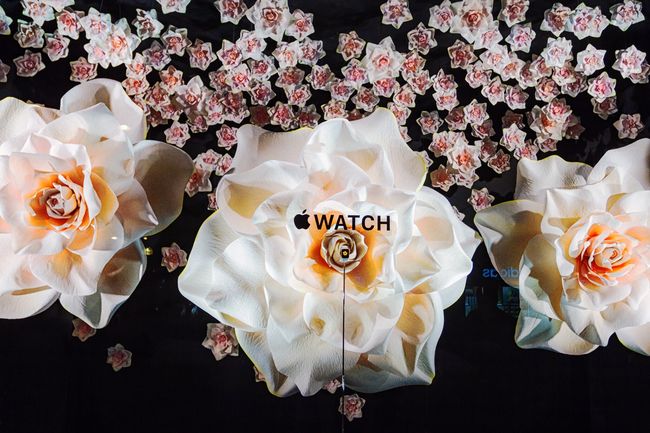 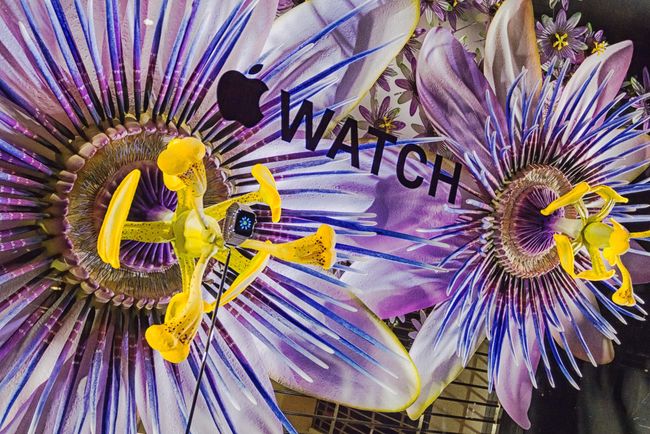 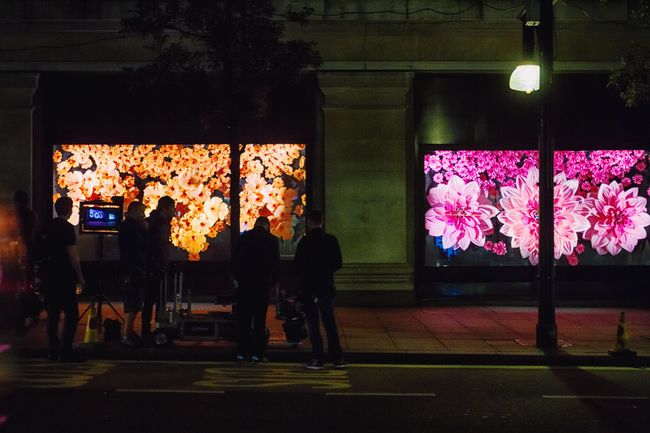 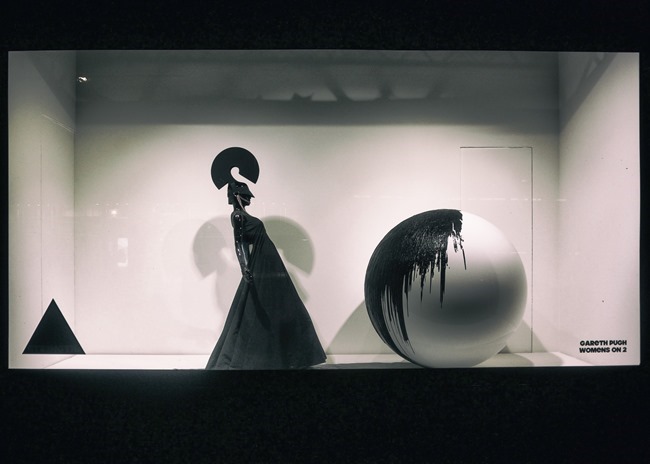 In a world over-loaded with information and influences, we begin to find the essence of luxury in not more, but a potent less. Raw materials. Dramatic silhouettes. Texture and form.

Taking fashion back to its essentials: the designer and his or her materials, Strength provides wardrobe inspiration for the thoughtful individual.
Ph: Troy Wise 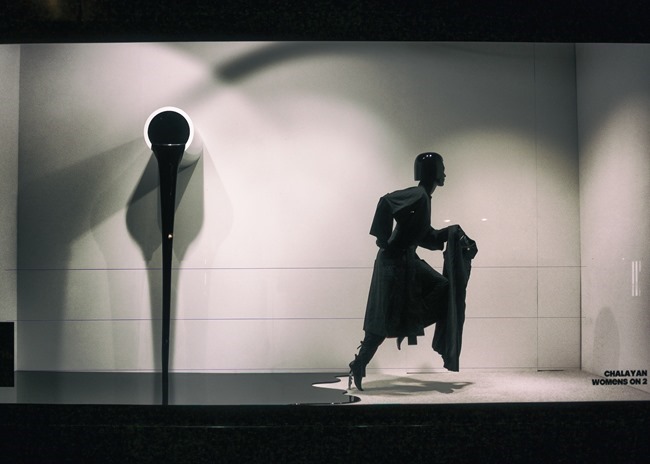