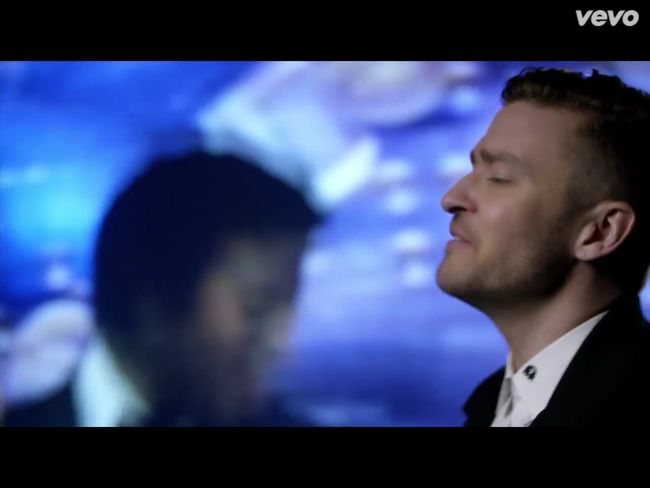 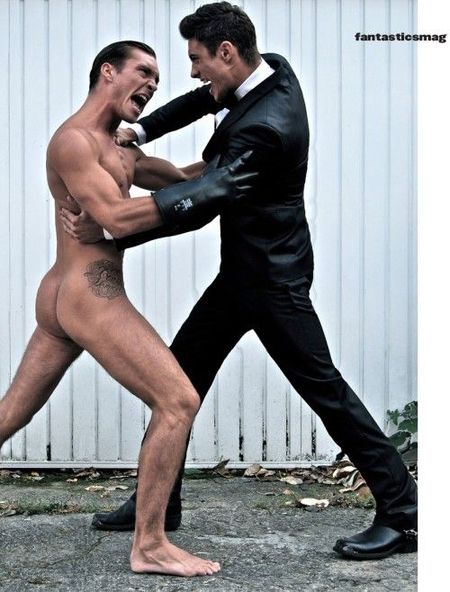 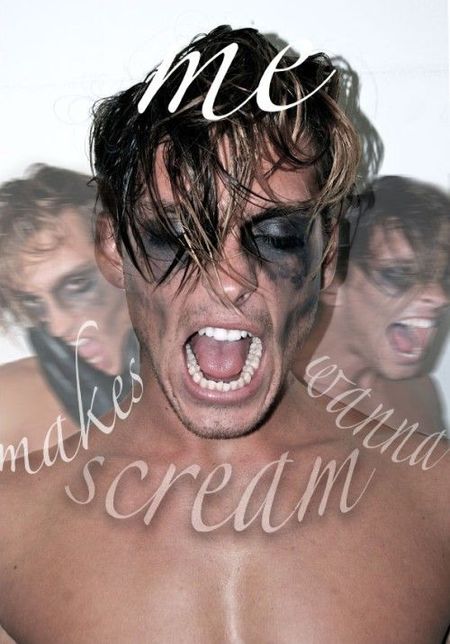 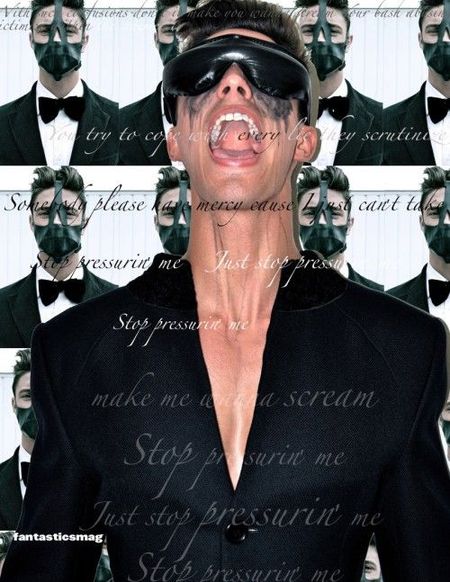 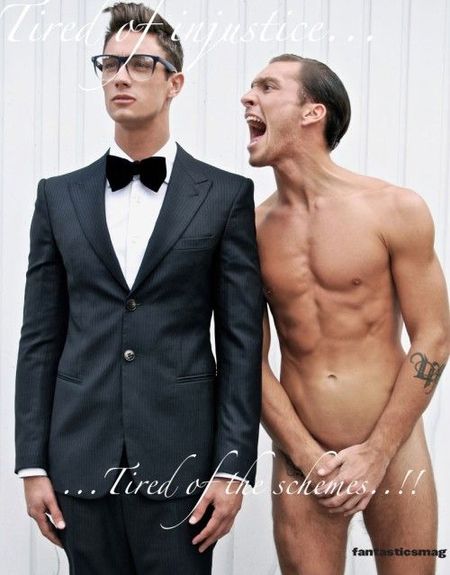 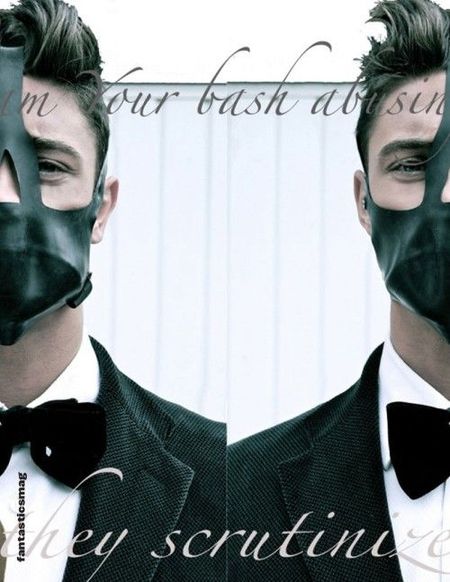 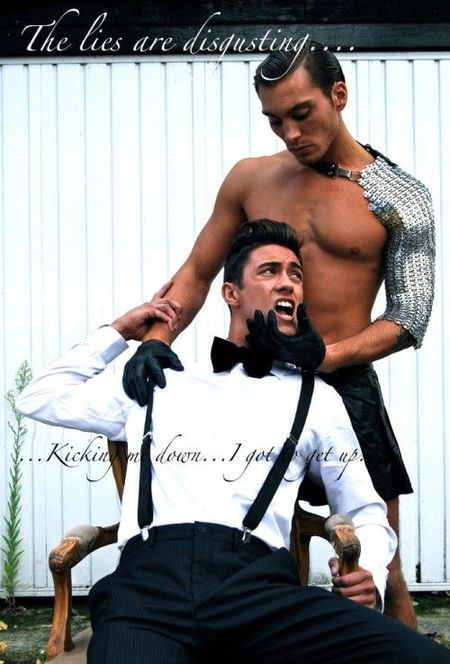 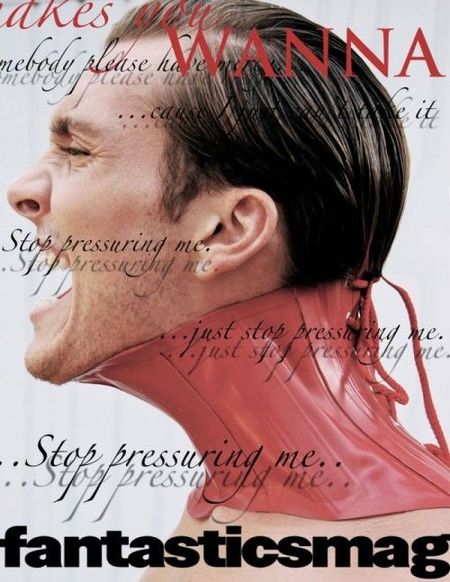 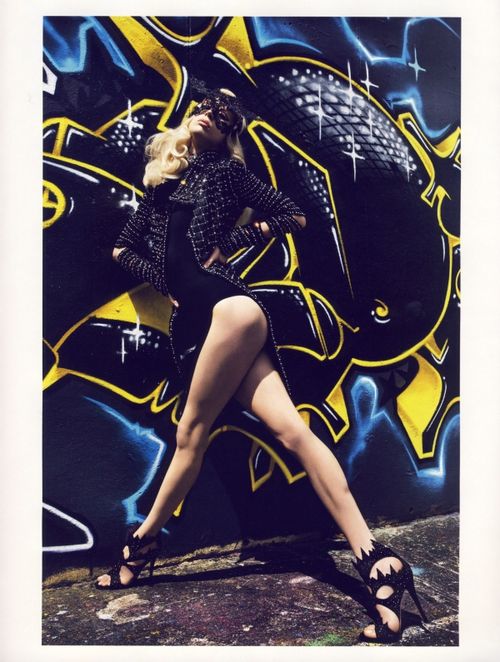 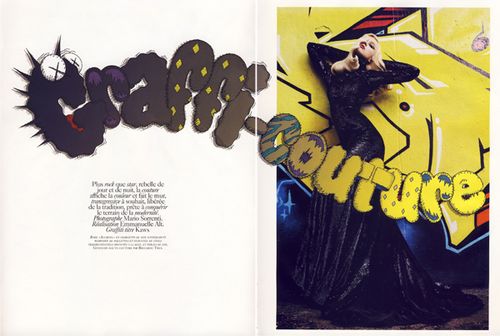 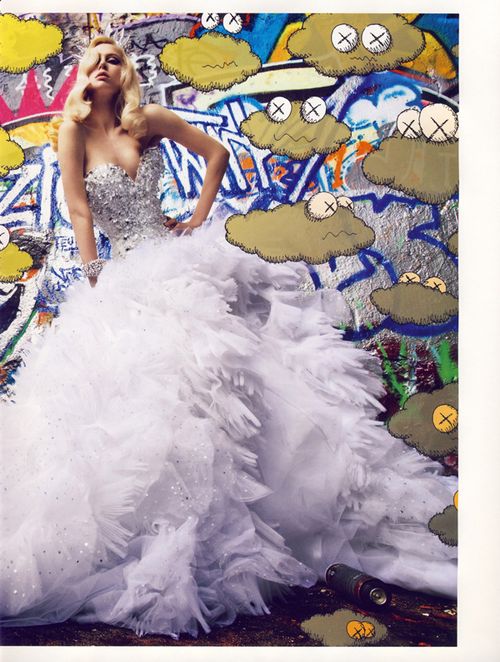 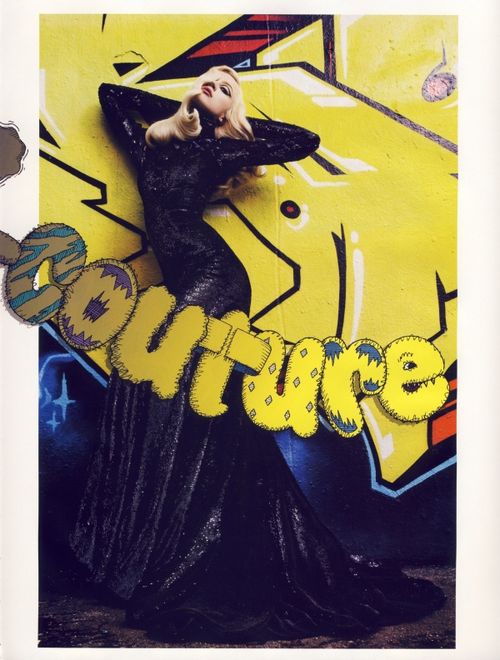 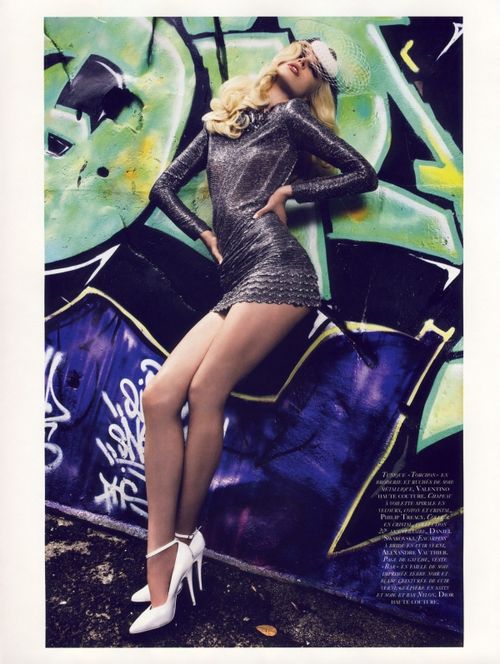 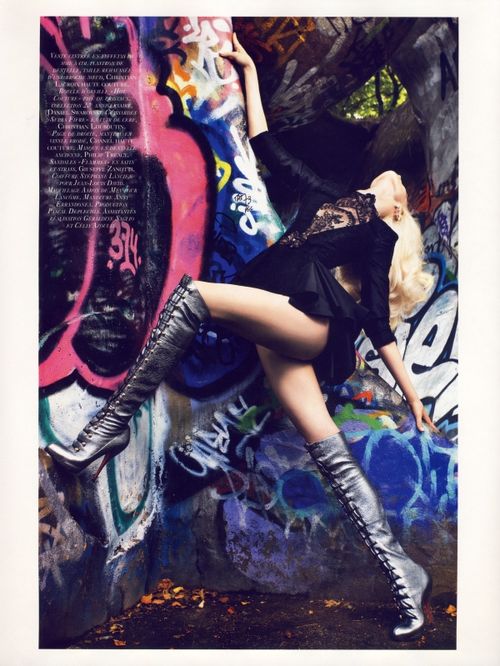 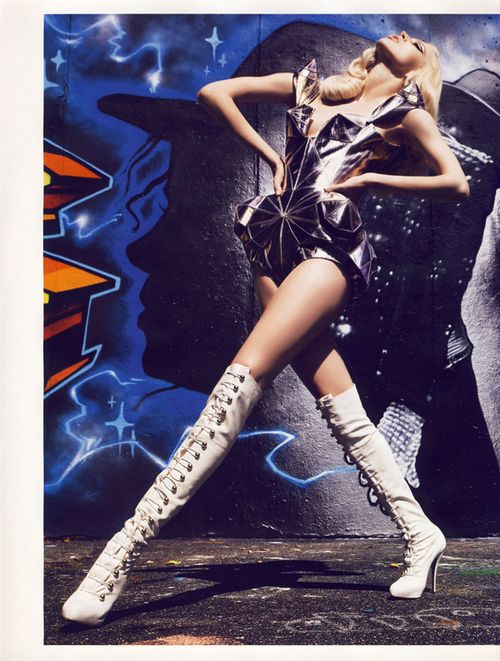 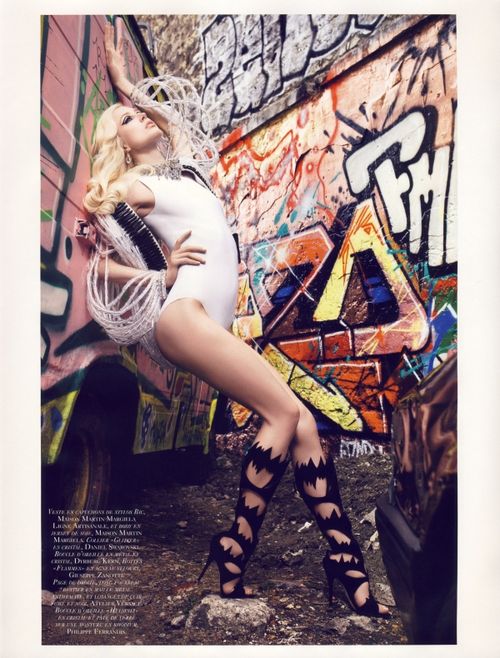 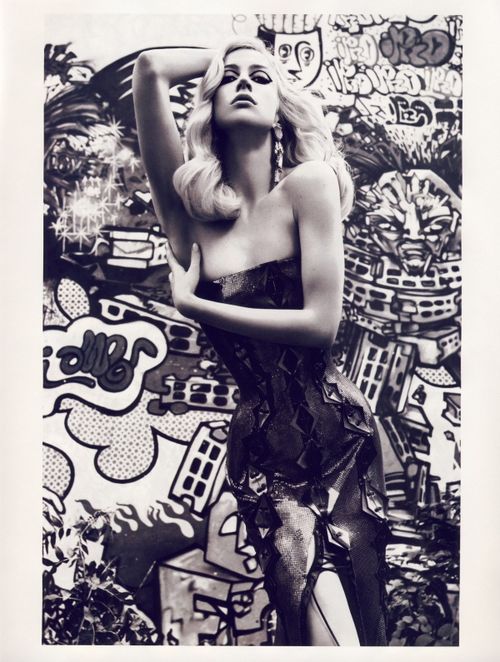 “I don’t think he was capable of hurting anyone. I think there’s something really biblical about what happened," explains David LaChapelle of Michael Jackson’s life and pedophilia accusations. “His lyrics are so naive and so beautiful. It’s one of the most epic stories of our time, to go from such heights to such depths. He’s a modern-day martyr.” 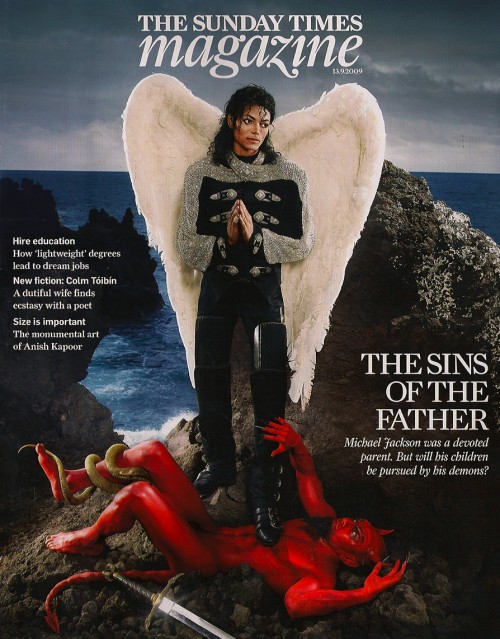 TRAILERS: Michael Jackson's "This is It" 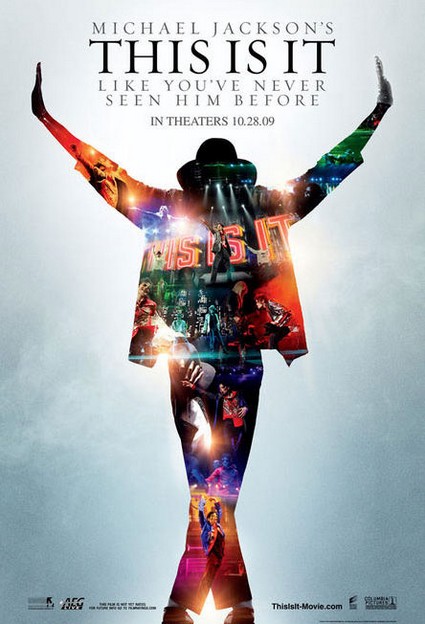