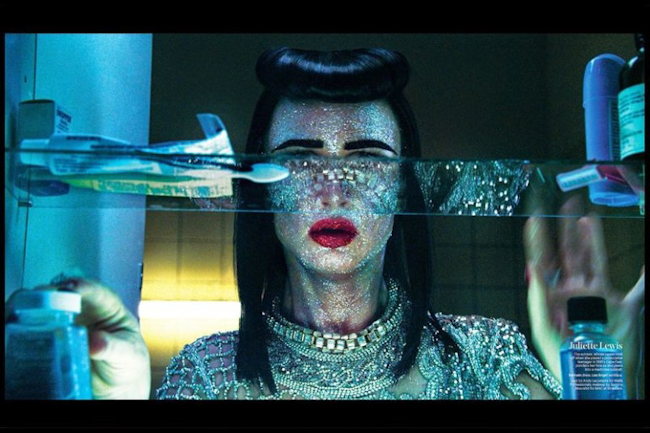 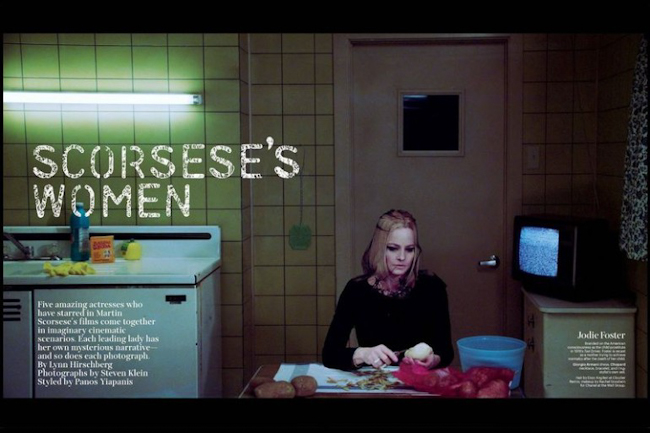 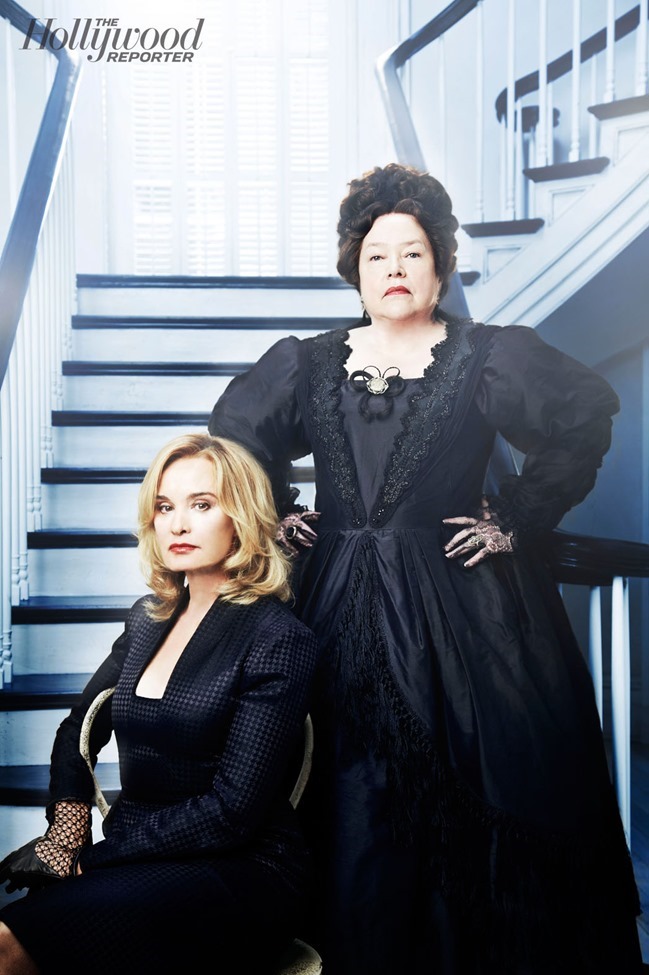 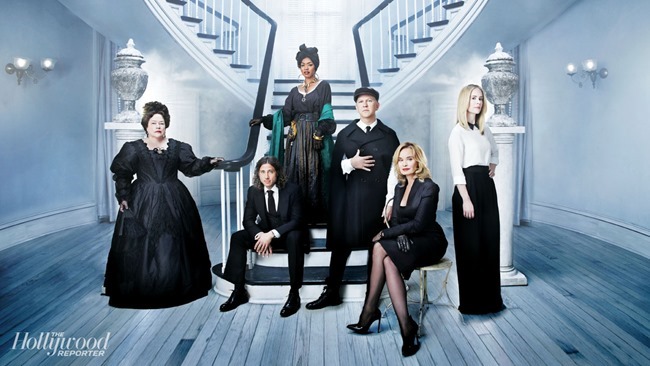 Posted at 10:15 AM in Editorial, Editorials, Jessica Lange, The Hollywood Reporter | Permalink | Comments (0) 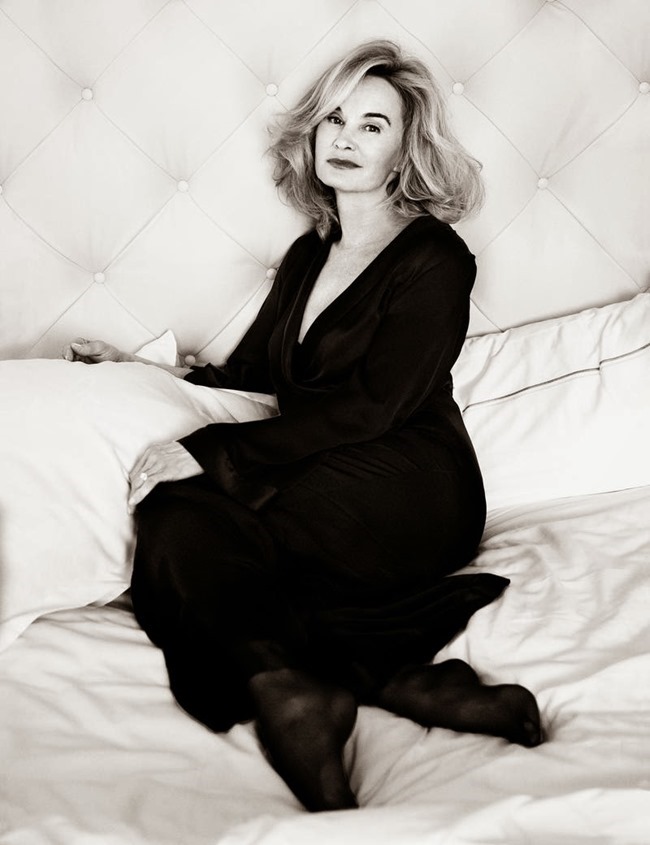 For those who haven't heard, American Horror Story: Coven is

An anthology series that centers on different characters and locations, including a haunted house, an insane asylum and a witch coven. 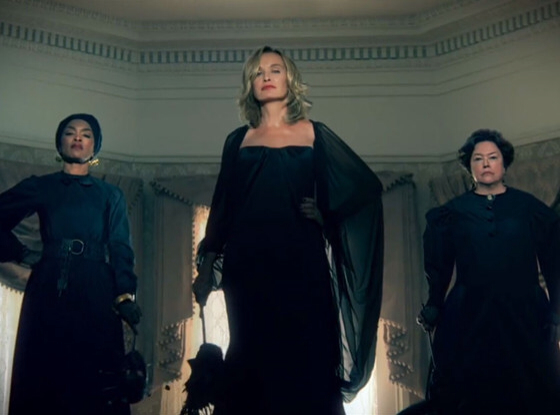 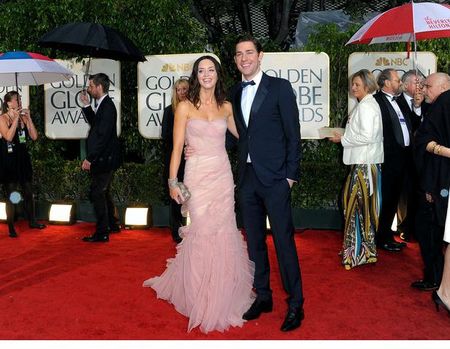 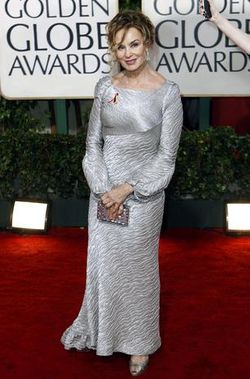 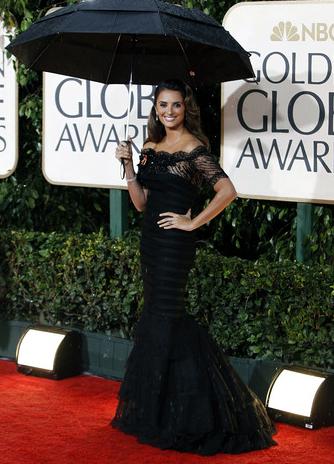 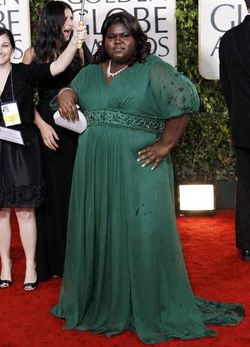 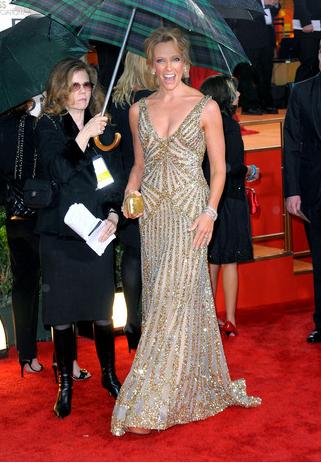 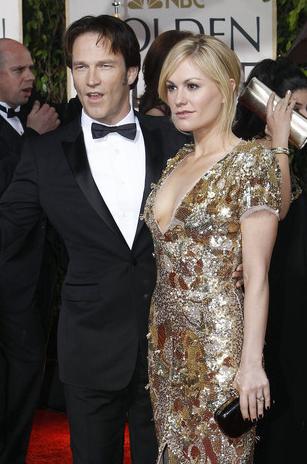 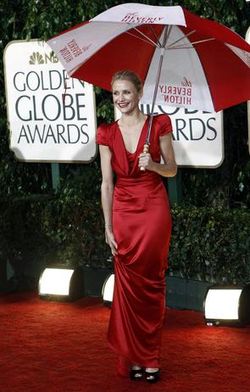 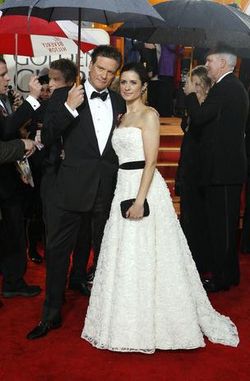 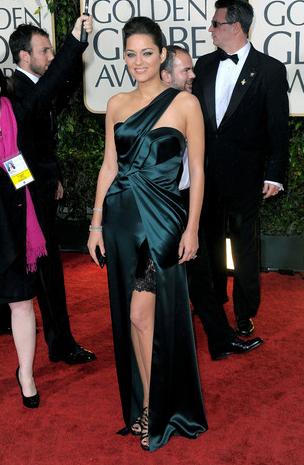 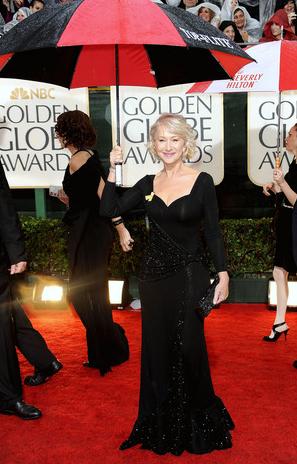 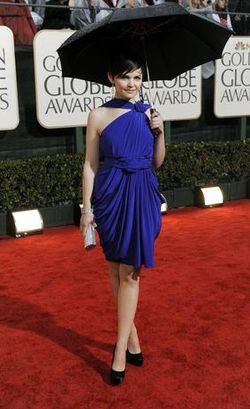 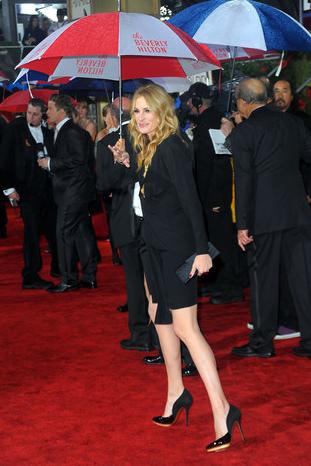 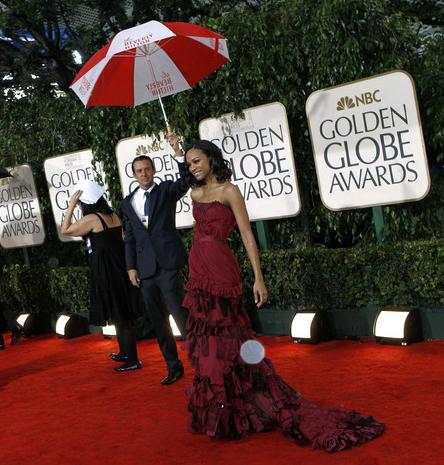 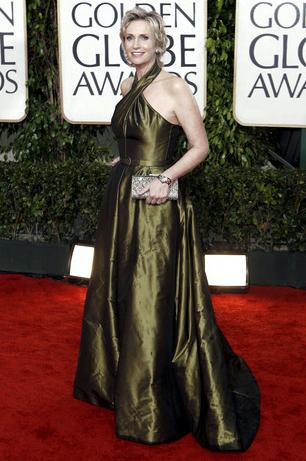