Nicole Kidman is set to return to London's West End for Anna Ziegler's play Photograph 51. Yes, we already have our tickets for one of the most anticipated shows of the year. Michael Grandage is directing, and he speaks on working with Nicole in an interview featured on standard.co.uk. 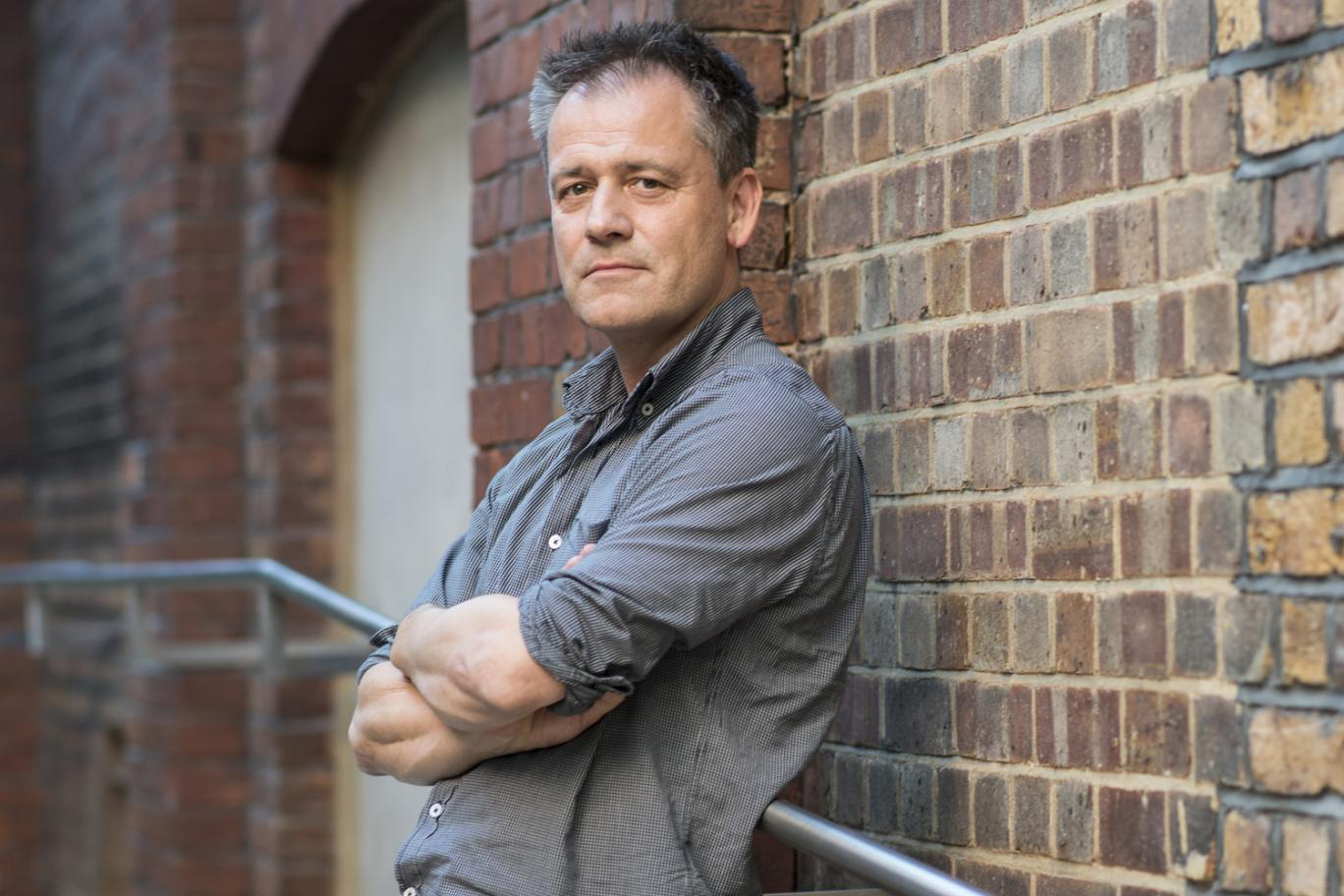 “...I have no doubt she will prove her quality again. I’ve definitely got the best of Nicole Kidman in terms of where she is creatively — and personally, by the sounds of it, with Keith [Urban, her country singer second husband of nine years, with whom she has two daughters] and the children,” he says.

“What you want as a director is an actor who is completely open, because you want to access every part of their experience to see what they can bring to a character. Nicole is amazing: anything you suggest she says, ‘Let me try that’.”

Not suprising, Nicole's reception last time she performed in the West End was pretty extraordinary.

Astonishingly it is 17 years since Kidman’s explosively seductive performance in David Hare’s The Blue Room, memorably declared “theatrical Viagra” by The Telegraph’s quite undone critic Charles Spencer. Can she do it again? “Well, it’s not the part for that,” chuckles Grandage, who was “absolutely mesmerised” by that 1998 Sam Mendes-directed production at the Donmar, where Grandage then became artistic director from 2002 to 2012. Nicole Kidman is set to return to London's West End in Photograph 51.

Here's a look at the theatrical trailer: 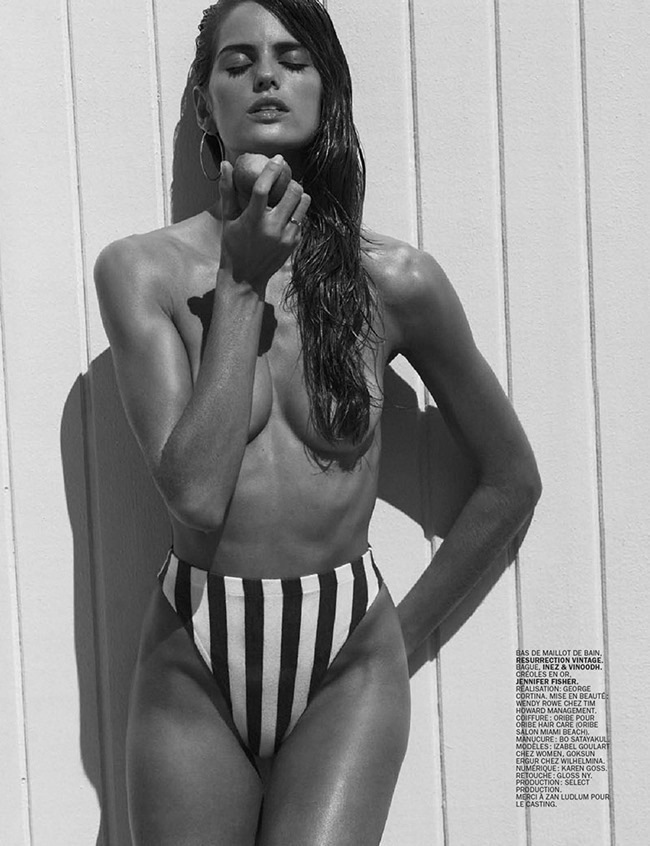 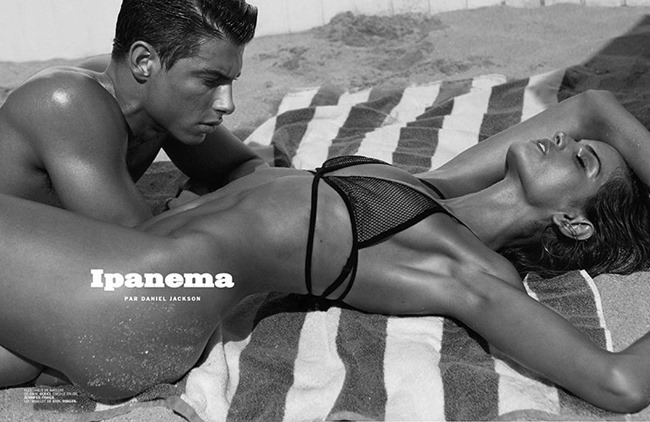 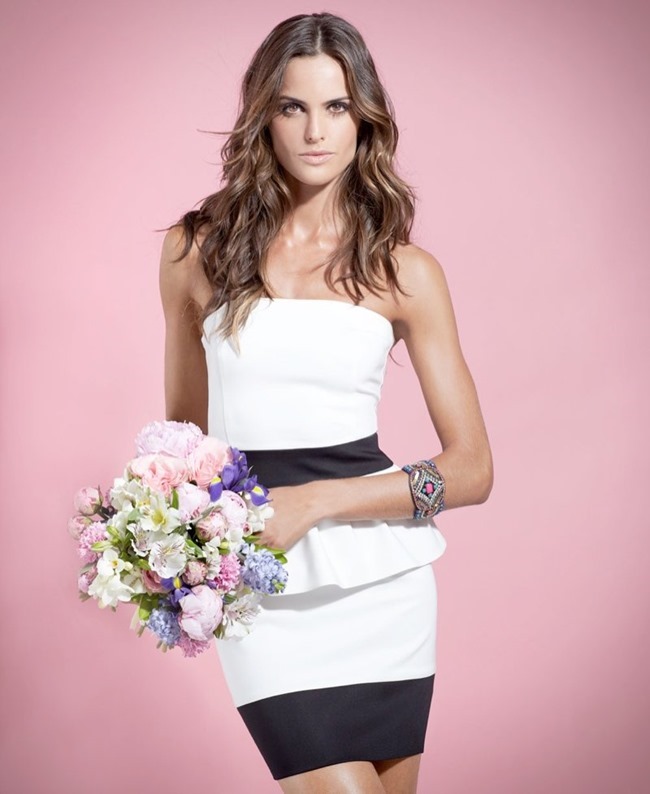 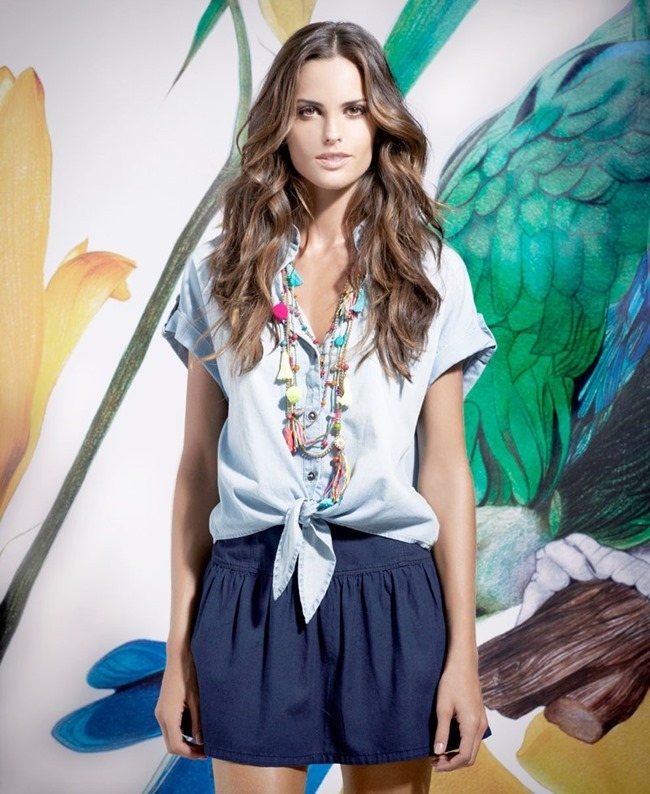 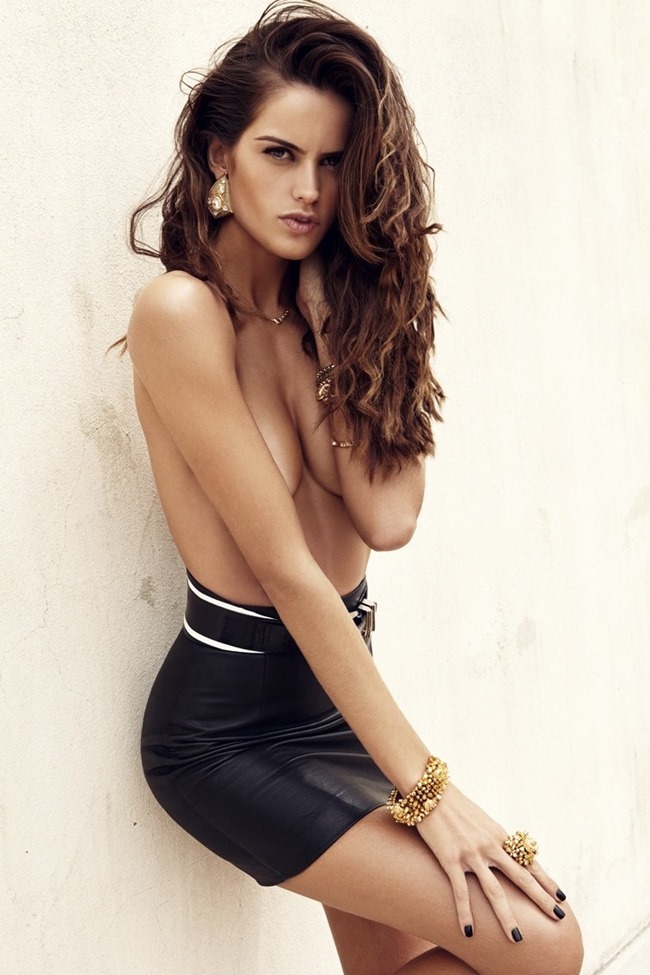 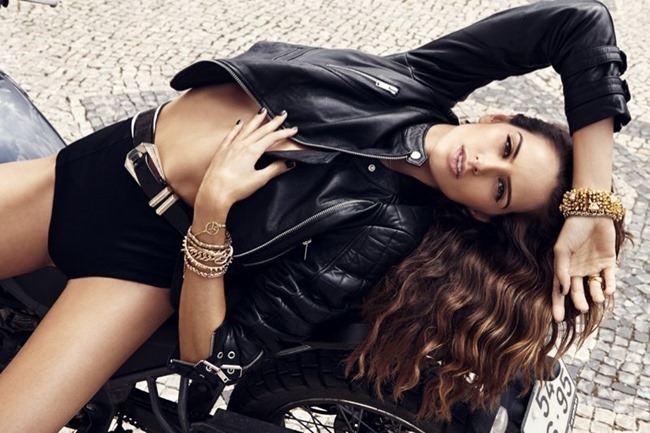 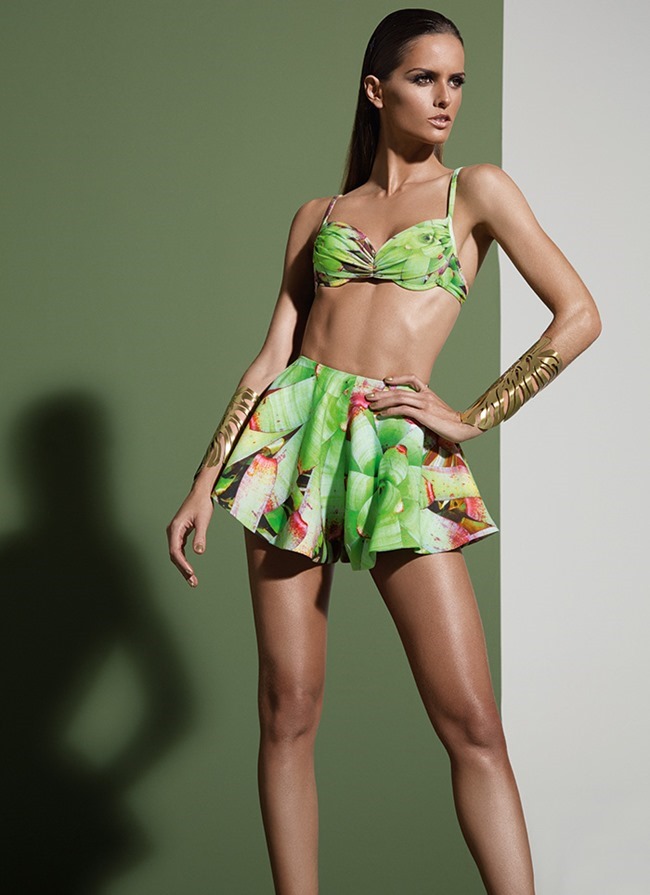 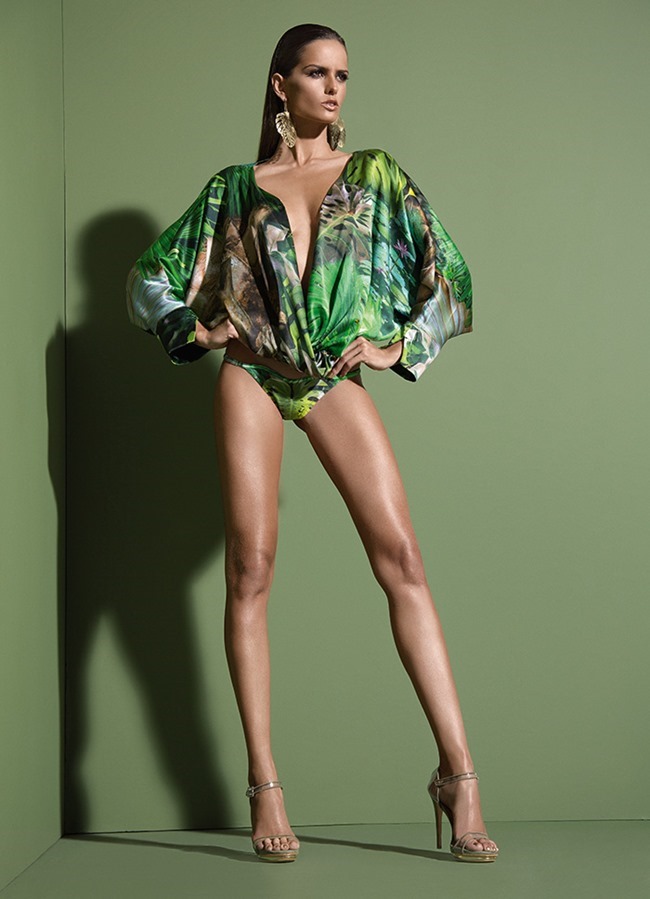 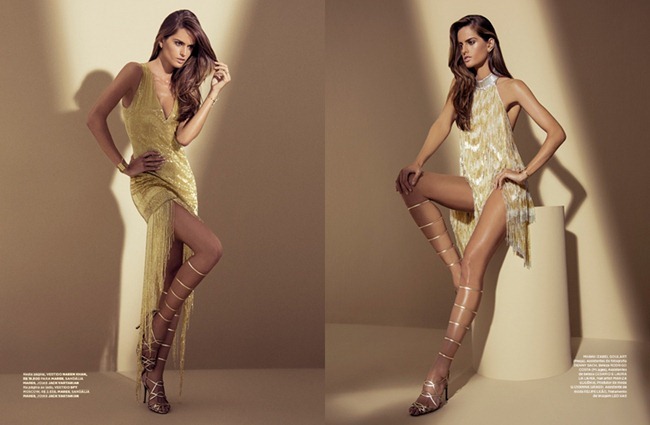 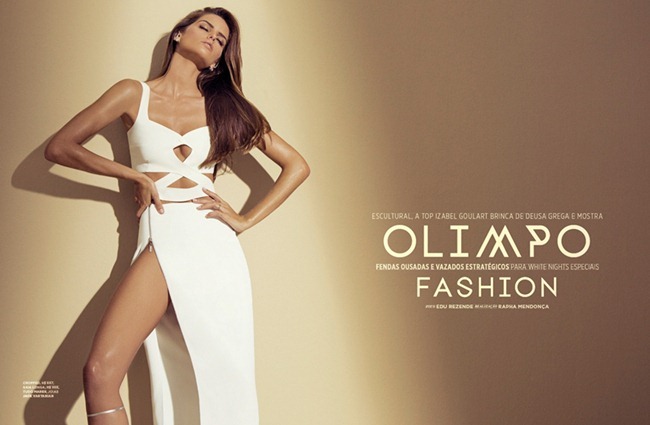 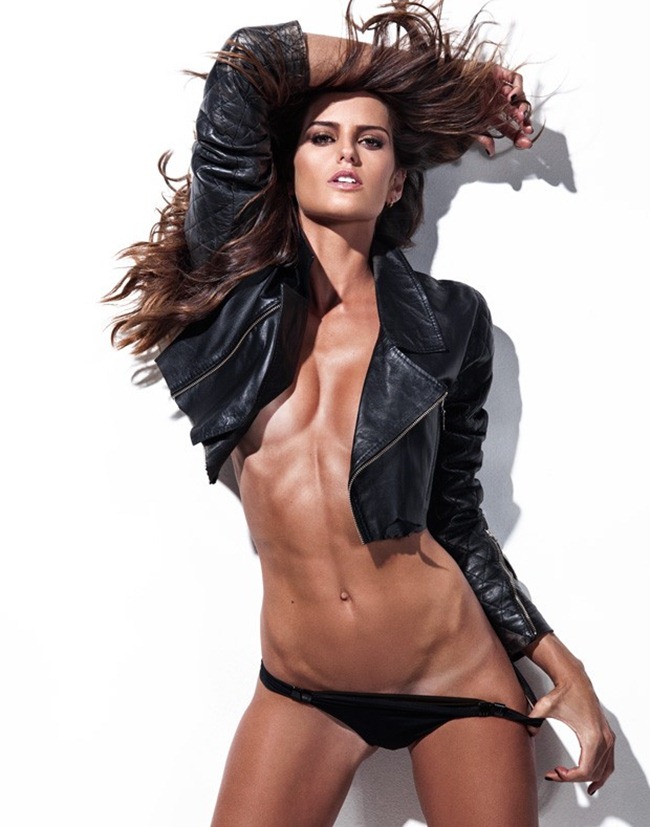 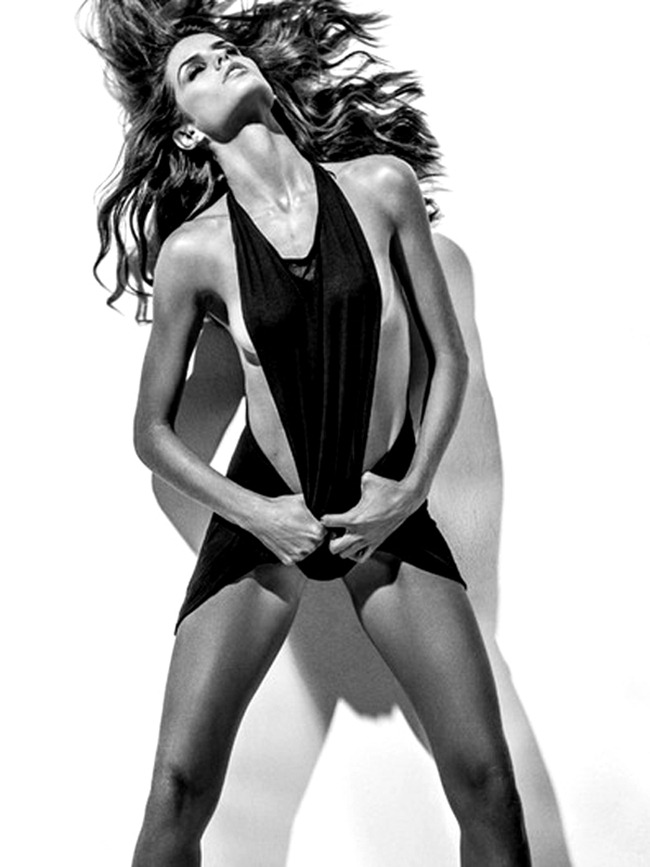 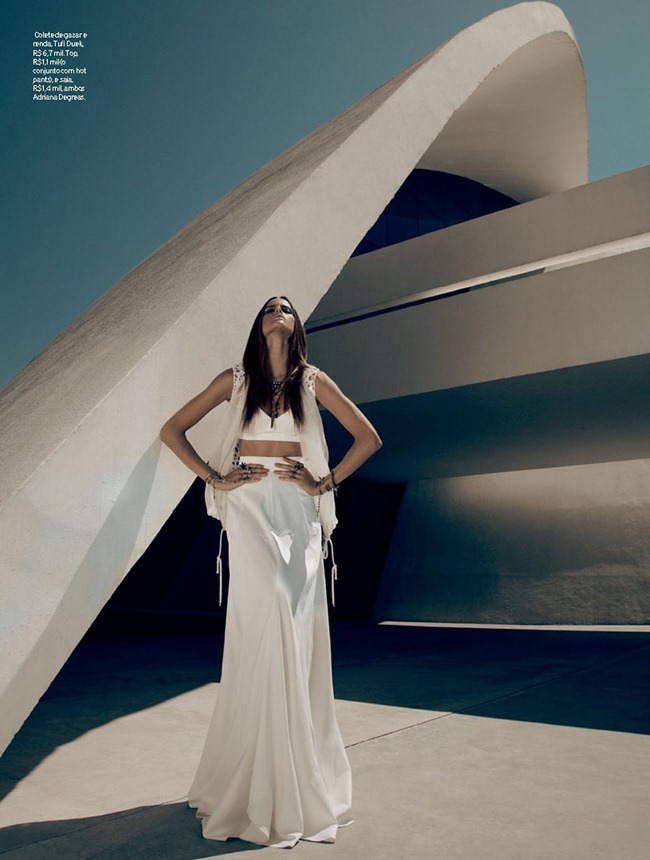 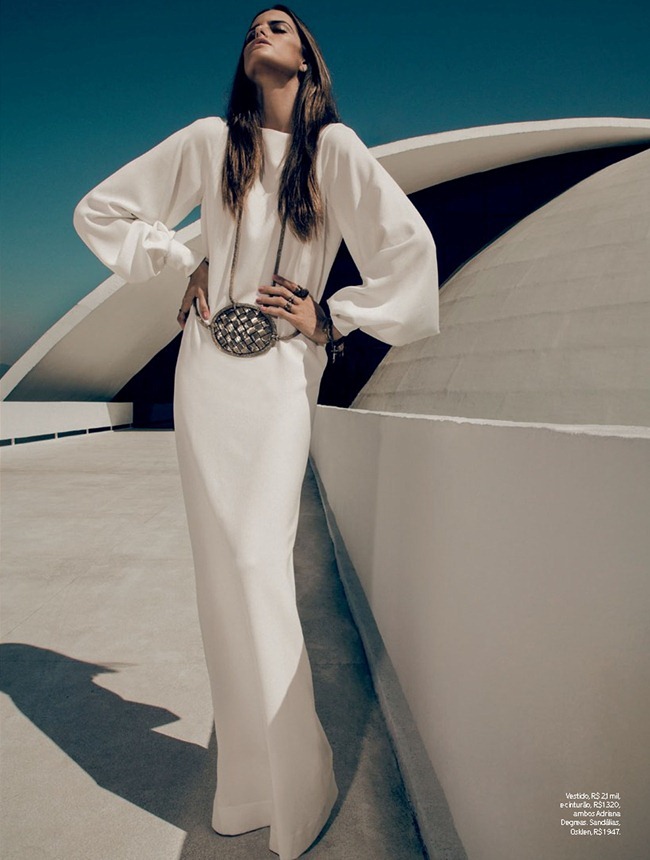 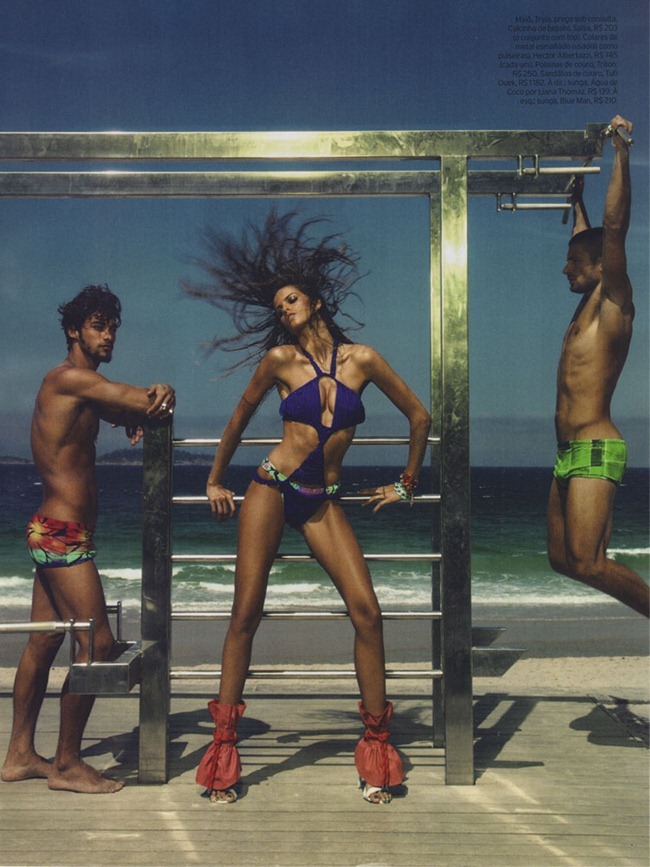 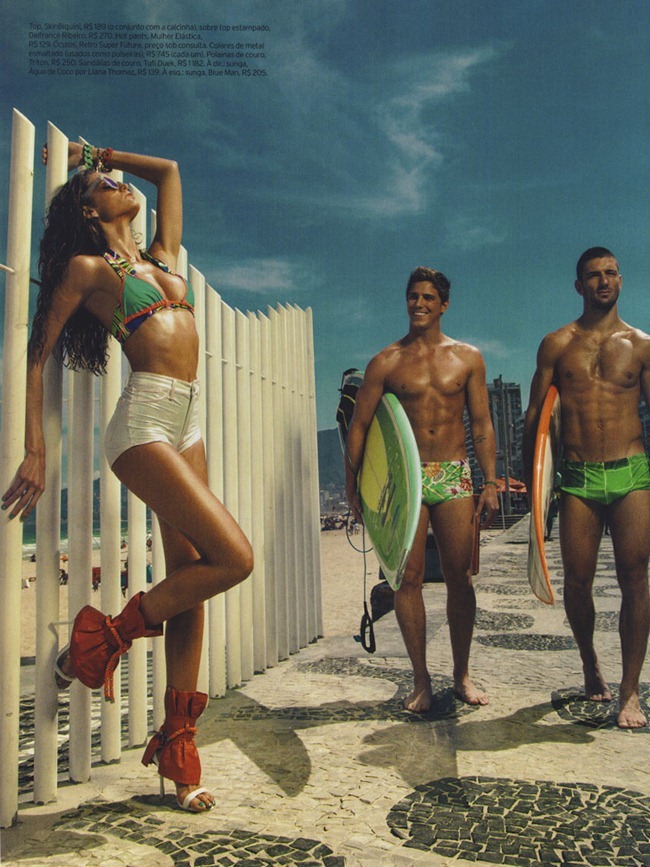 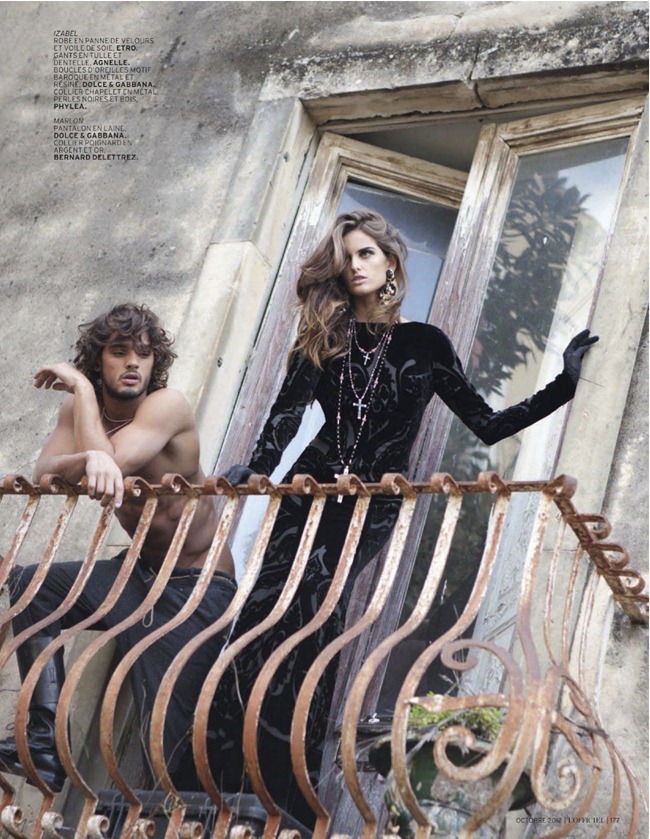 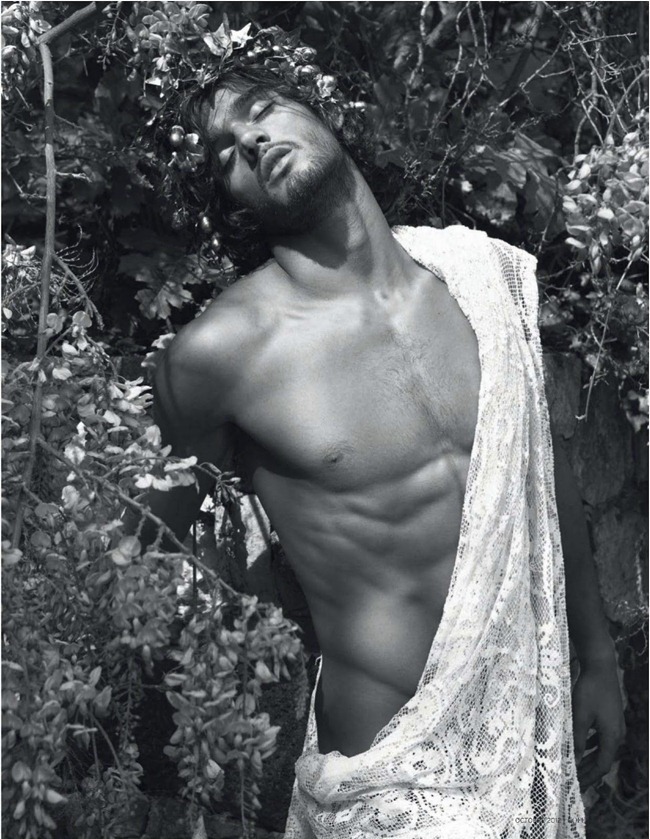