UPDATES: Get #ShotbyKarl, After 'Before Midnight', Not So Mad About Mad Men, Madonna's Russian Work Visa Issues, IA's Instagram 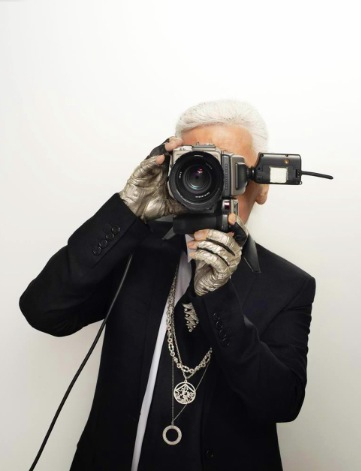 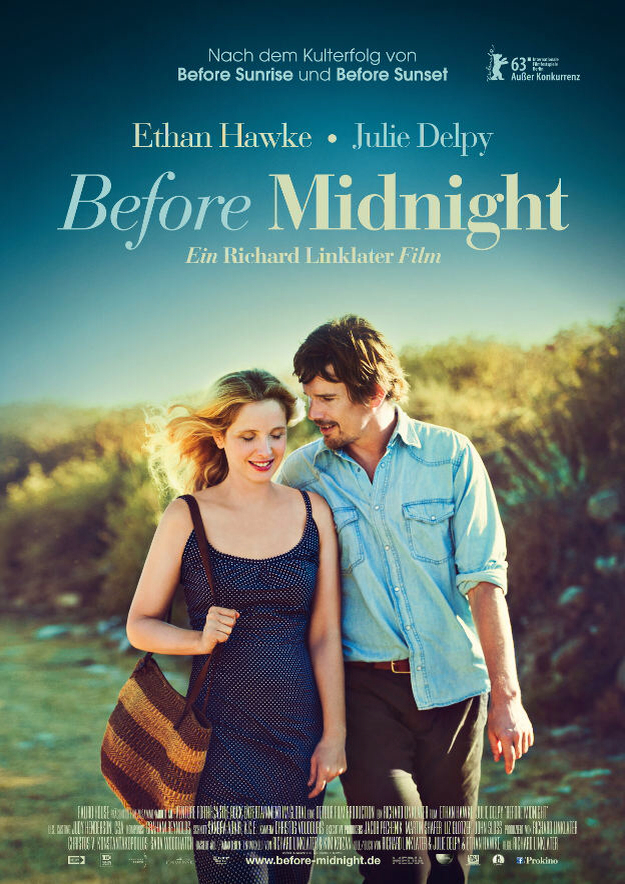 Nine years after the conclusion of Before Sunset, Jesse and Celine live in Paris as a couple, parents to twin girls conceived when they got together. Jesse is also struggling to maintain his relationship with his teenage son, Hank, who lives in Chicago with Jesse’s (now) ex-wife and who, after spending the summer with Jesse and Celine on a Greek island, is being dropped off at the airport to fly home. Jesse has continued to find success as a novelist, while Celine is at a career crossroads, considering a job in government.