GQ UK: Emma Watson in "Woman of the Year" by Photographer Vincent Peters 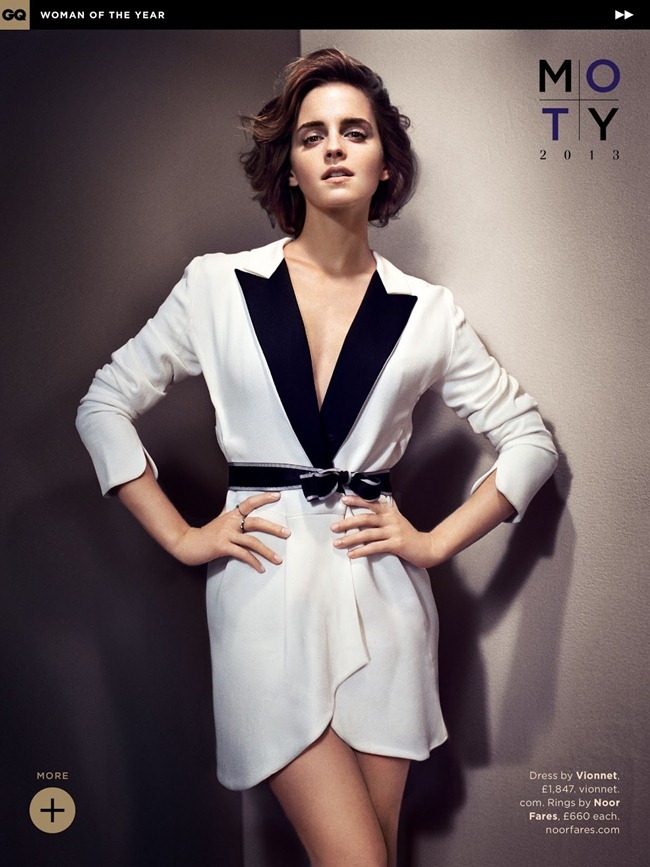 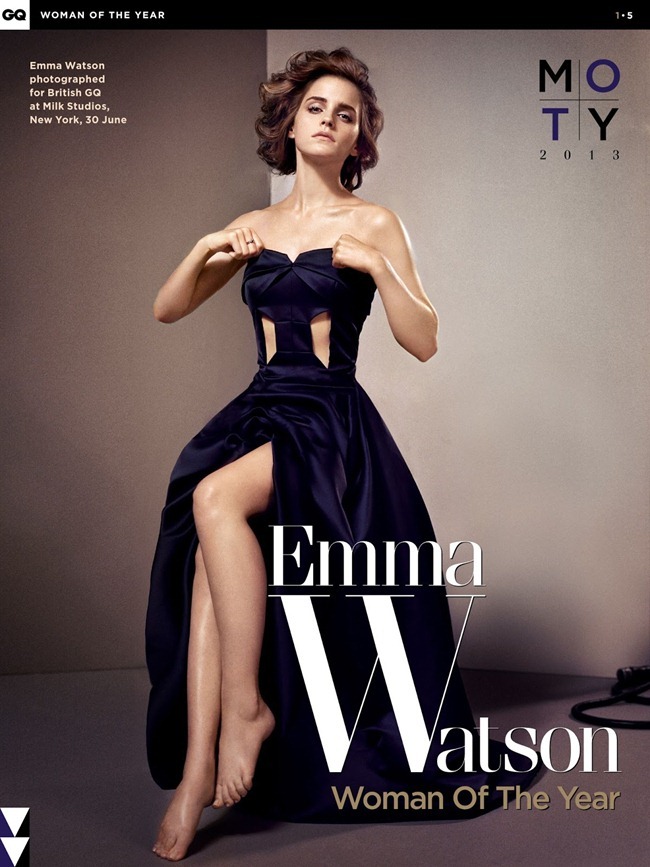 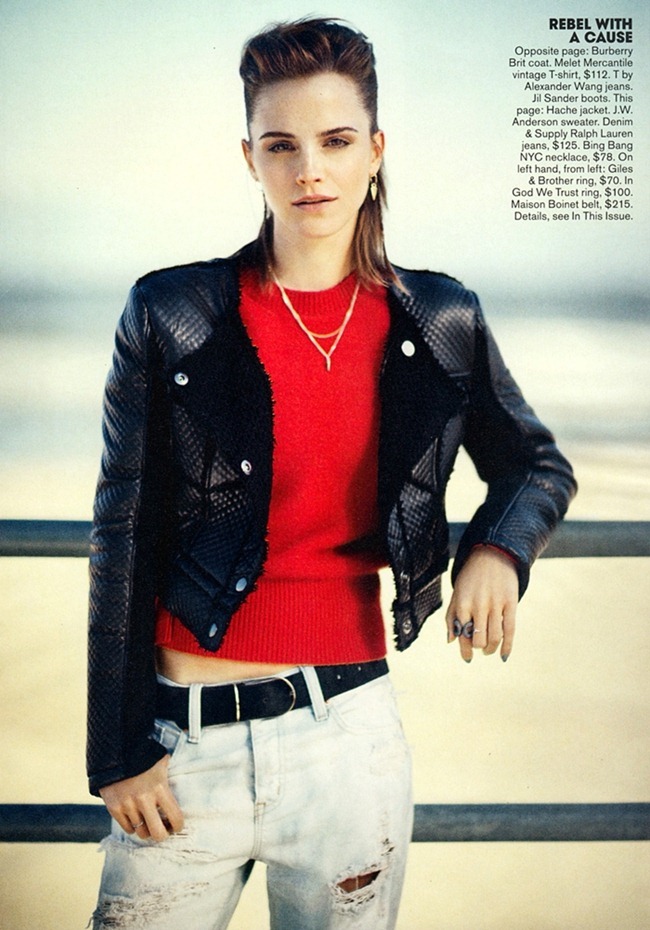 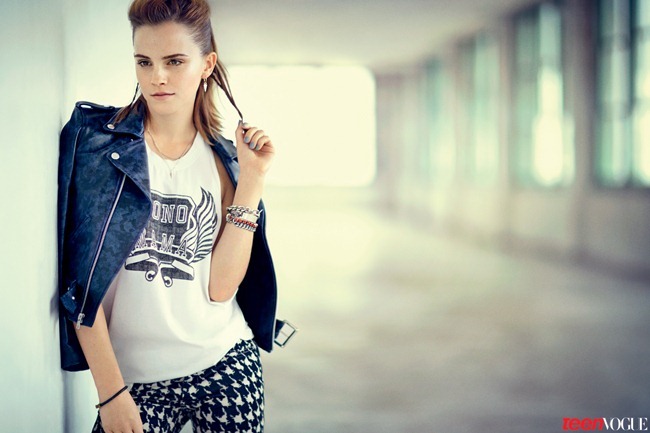 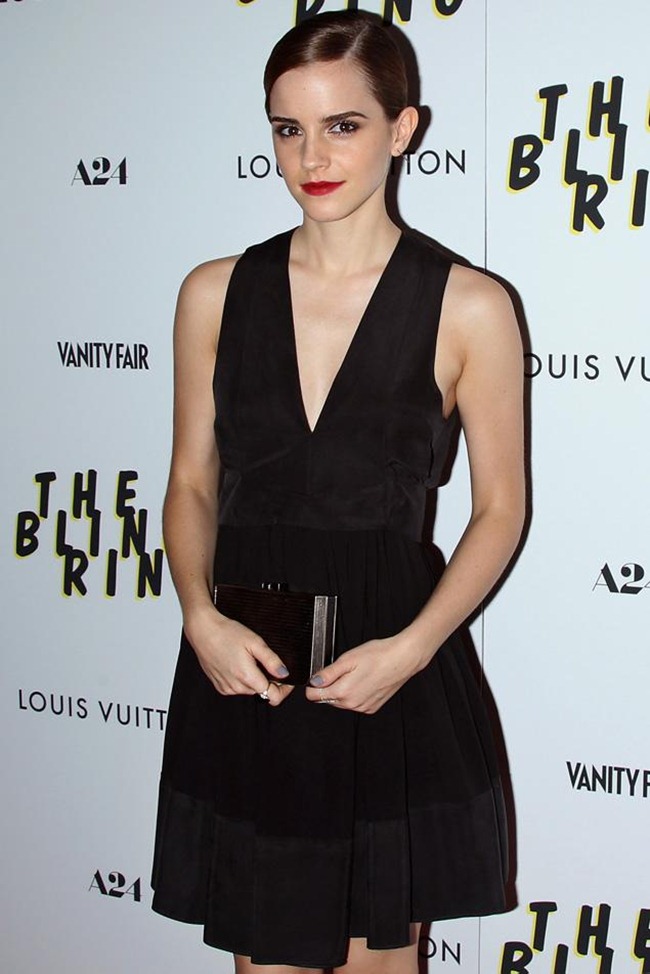 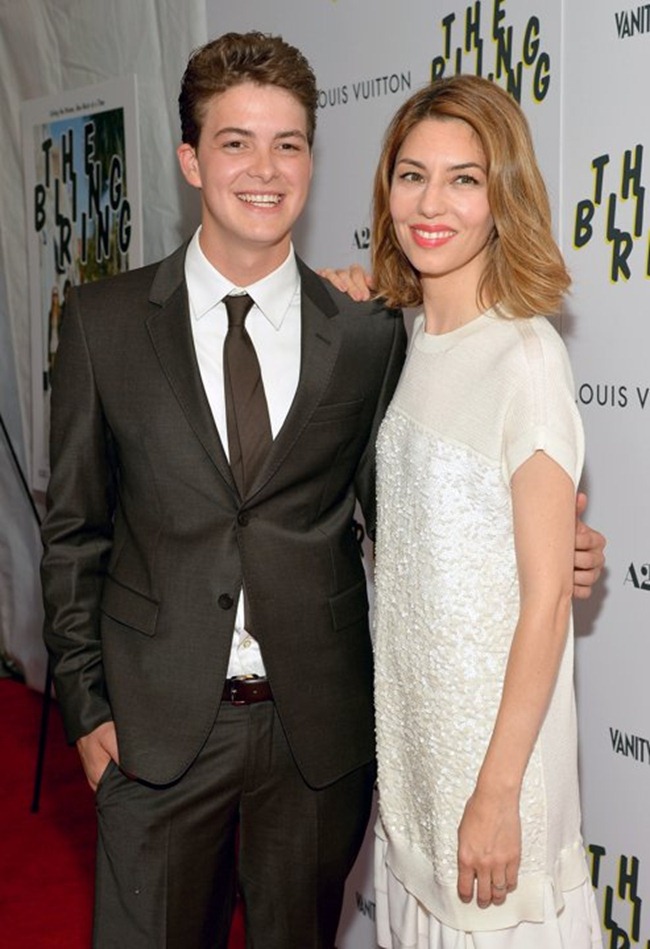 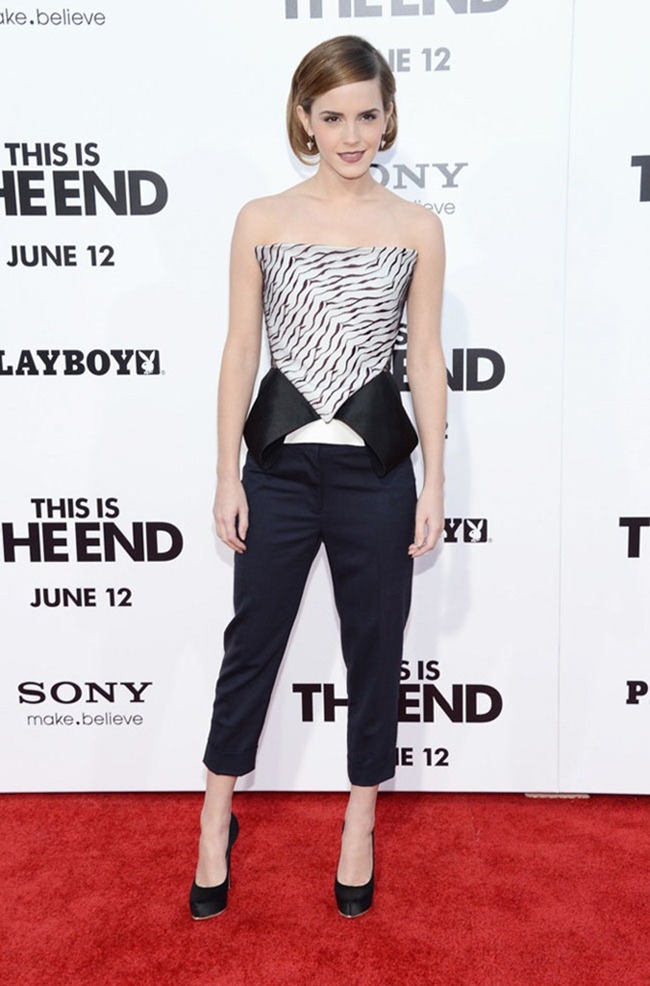 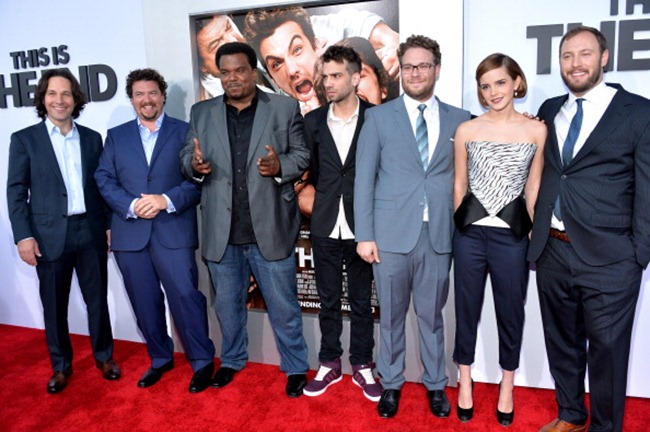 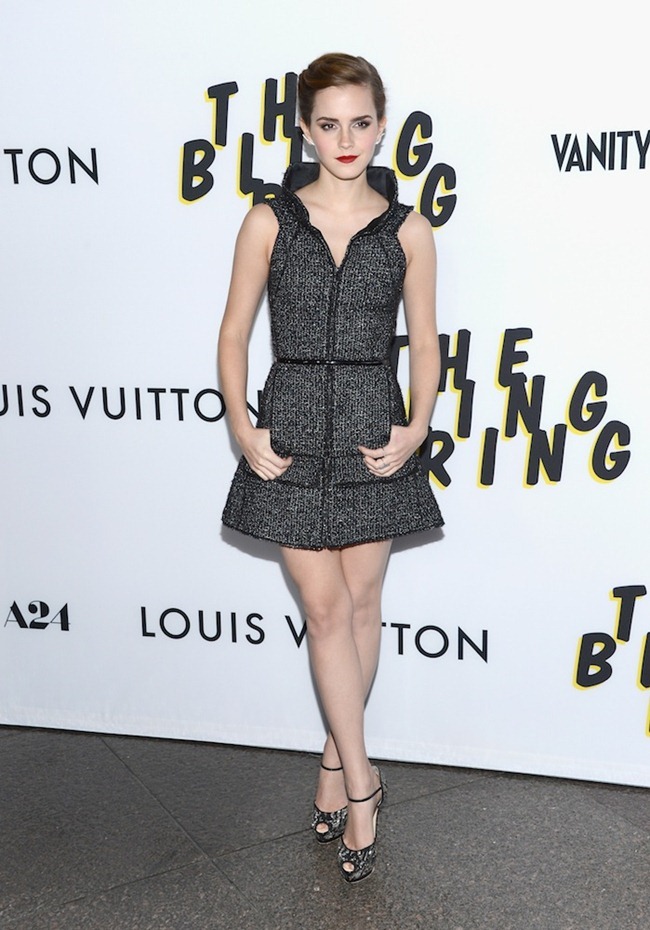 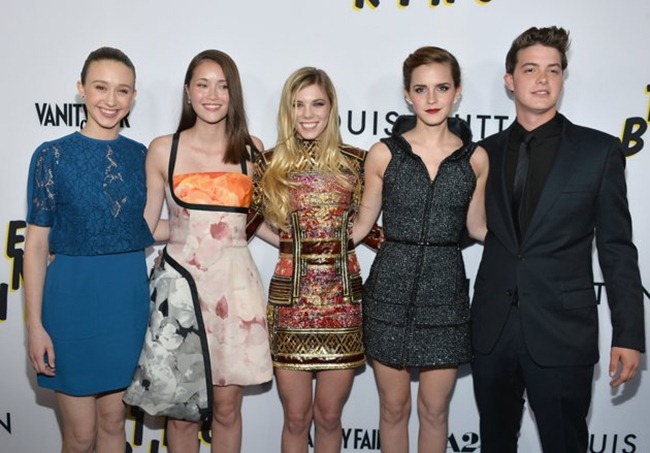 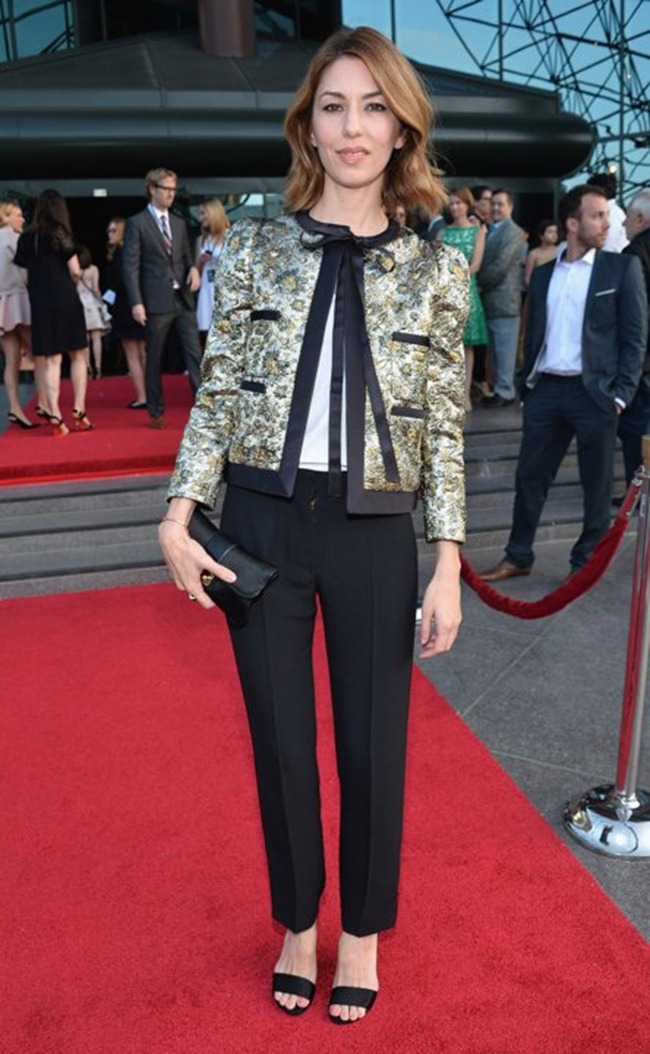 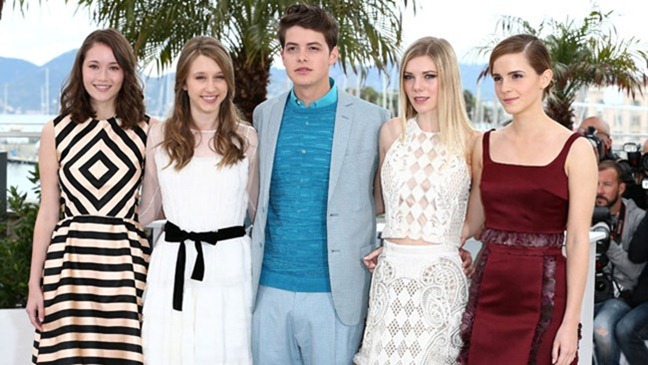 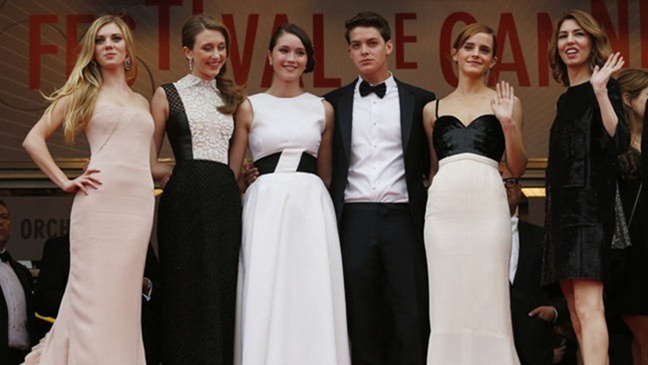 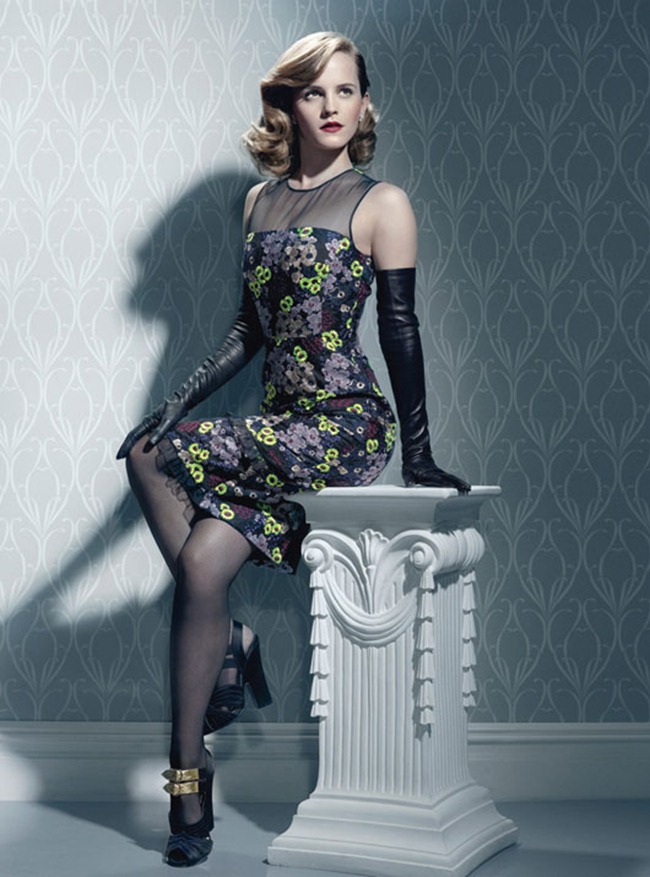 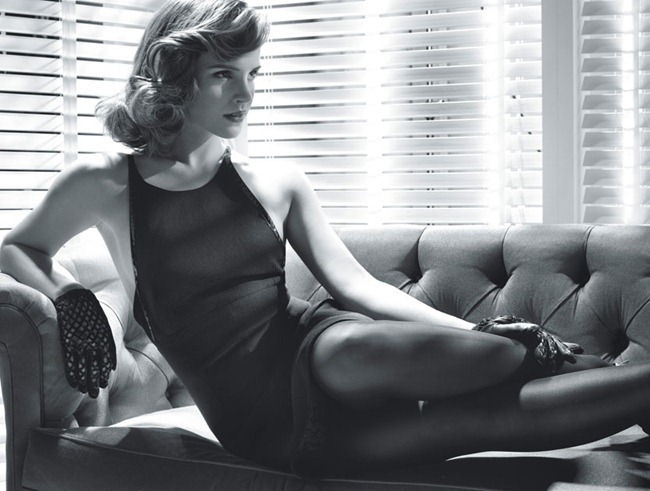 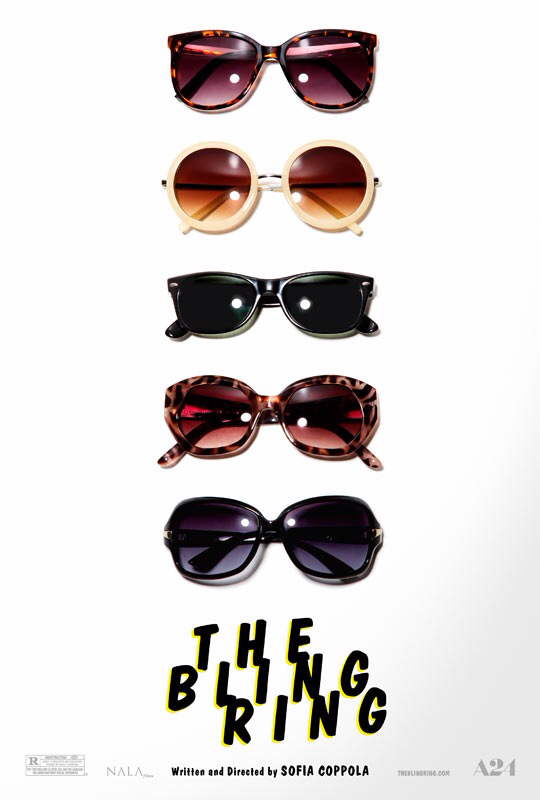 In the fame-obsessed world of Los Angeles, a group of teenagers take us on a thrilling and disturbing crime spree in the Hollywood hills. Based on true events, the group, who were fixated on the glamorous life, tracked their celebrity targets online, and stole more than $3 million in luxury goods from their homes. Their victims included Paris Hilton, Orlando Bloom, and Rachel Bilson, and the gang became known in the media as “The Bling Ring.” 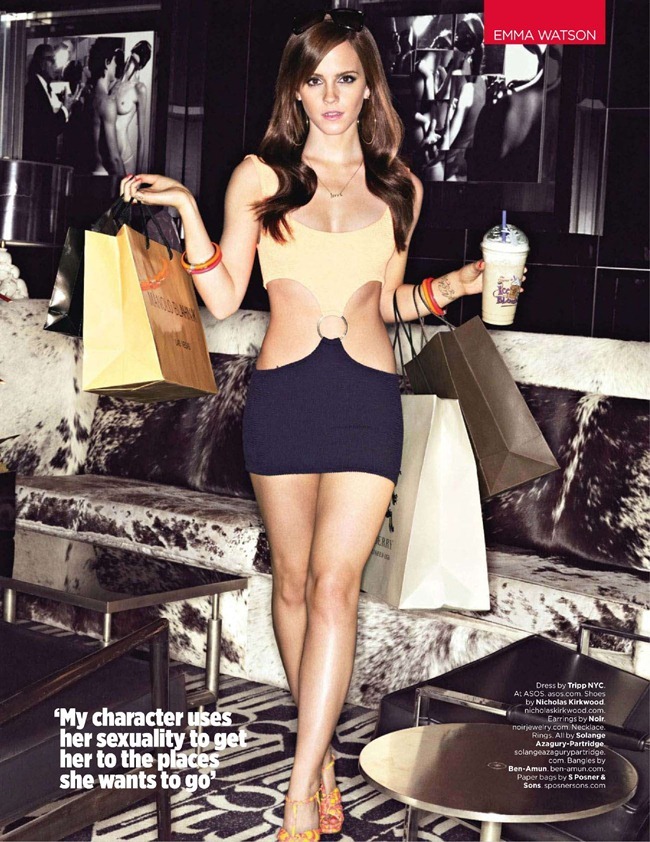 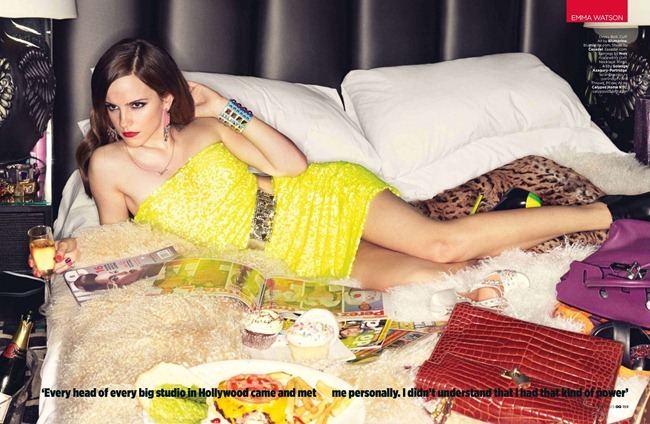 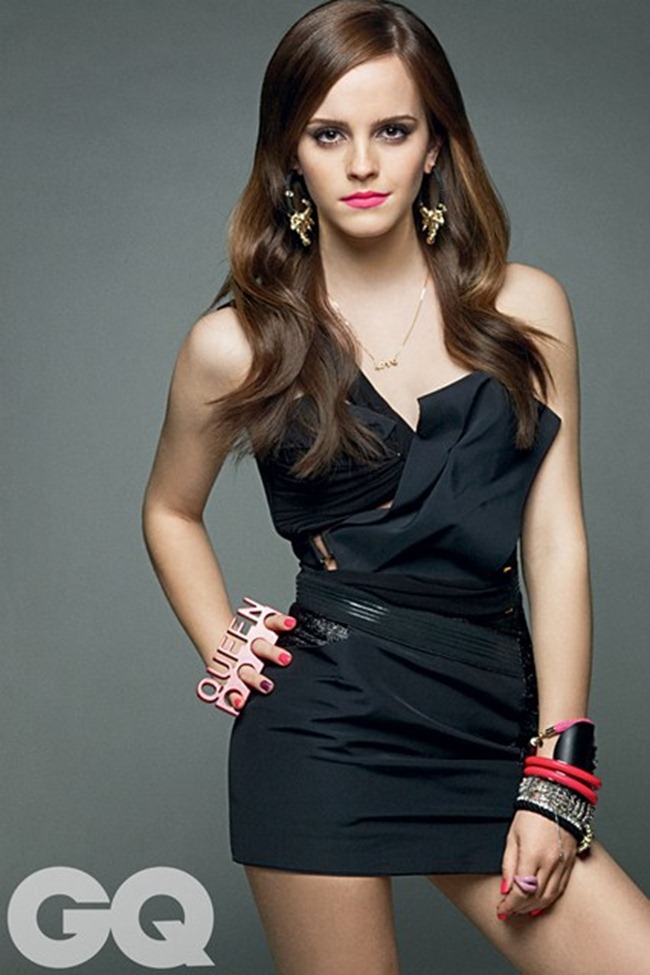