Hari Nef has given an interview to Dazed about about his recent work in the all-trans campaign for & Other Stories. Created by an entirely trans team, the campaign explores the possibility of changing the nature of gaze in fashion imagery. Specifically, the & Other Stories campaign addresses 'cis gaze."

Can you explain the concept of the cis gaze?

Hari Nef: The cis gaze looks at trans people. It just looks. It looks at our bodies. It doesn’t hear, it only sees. It makes its own conclusions and associations based on its own experiences – which are, of course, cisgender. The cis gaze takes a trans person and scoops out everything that makes them unique. Within the cis gaze, the trans body becomes a paper doll to be posed, superimposed, dressed up, dressed down. The cis gaze asks what the trans body can do for it.

Fashion is no stranger to using sex to sell. At at time when fashion insiders can get sexuality shockingly wrong (Domenico Dolce, Patrick Couderc), a conscious effort to expand awareness is cause for applause.

Sara Hildén Bengtson, creative director of the H&M owned brand, explains more: "The fashion world is embracing transgender models and we think that’s great. But we couldn’t help to ask ourselves how the traditional fashion gaze can change if we keep the same normative crew behind the camera. So we invited five amazing creatives, all transgender, to make our latest story."

Posted at 05:17 AM in Dazed Digital: DazedDigital.com, Updates | Permalink | Comments (0) 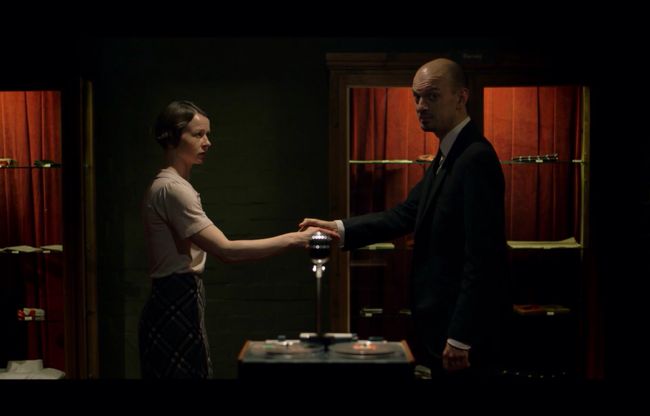 Our first theatre Visionaries to date are Punchdrunk. Since their formation in 2000, they have changed the face of live arts, offering deconstructed narratives and extreme atmospheres with their innovative concept of radical enviromental immersion, staging their experiences in train tunnels, decommissioned pharmaceutical headquarters and, of course, warehouses. Their latest production sees a central London sorting office transformed into a vast, 1960s movie studio complex for The Drowned Man , an orchestrally ambitious retelling of Woyzeck transposed into the darkest edges of Golden Age Hollywood. For the ending of the season, Punchdrunk have used their Visionary slot to add a further layer of mystery to their narrative with the telling of Lila's story. Click play and get dragged into their world. 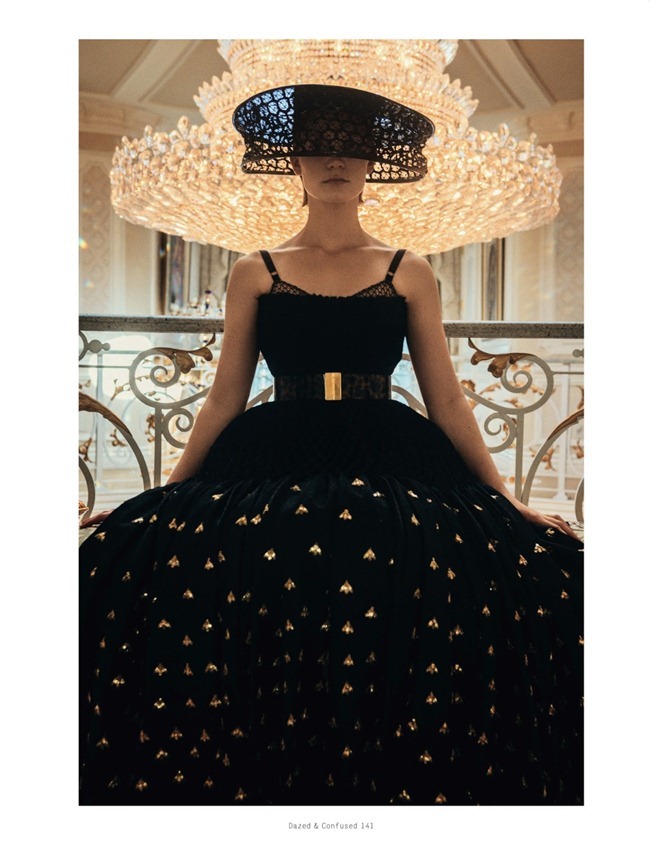 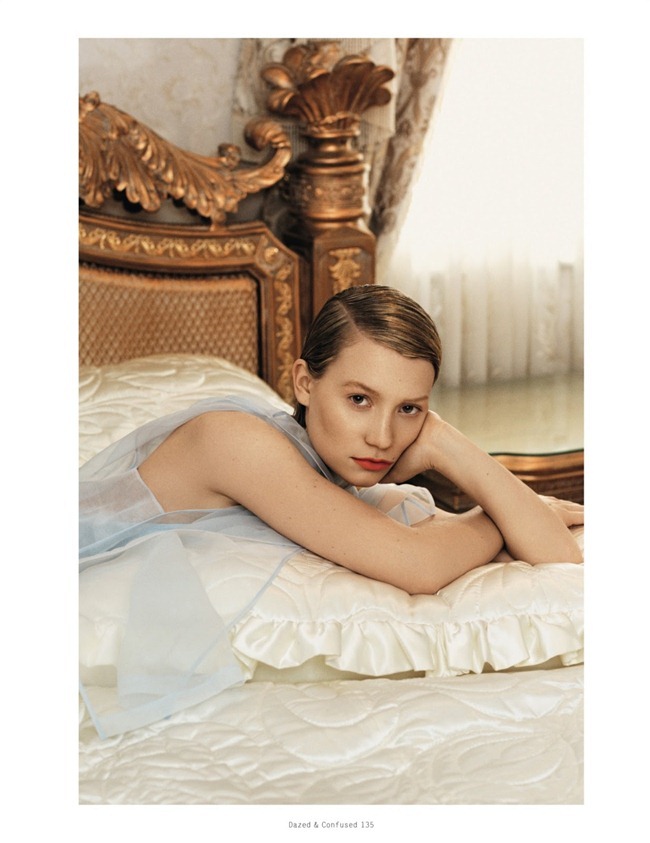 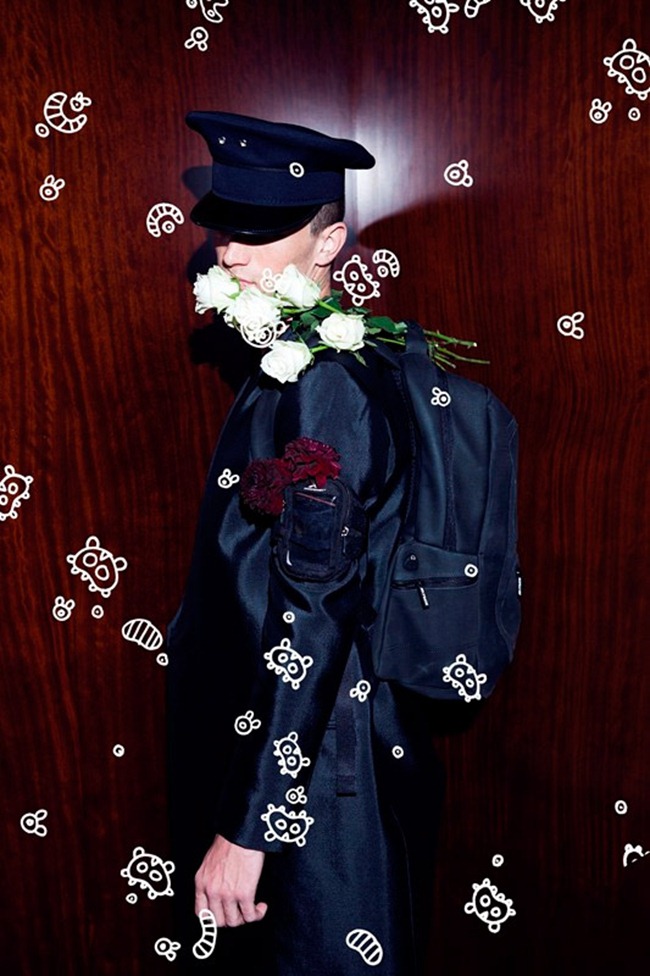 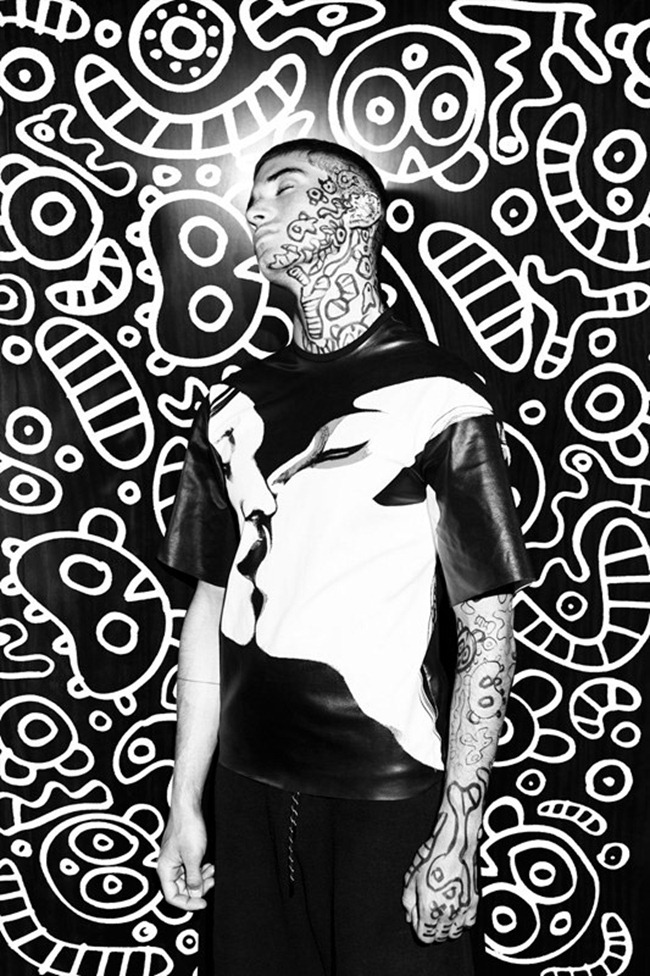 BEHIND THE SCENES: Lady Gaga Fashion Film by Kathryn Ferguson 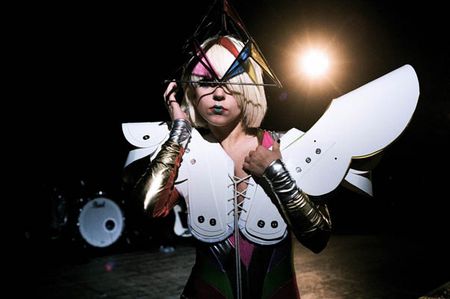 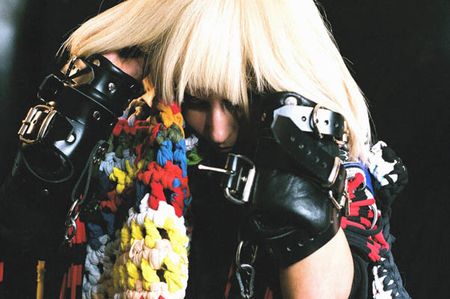 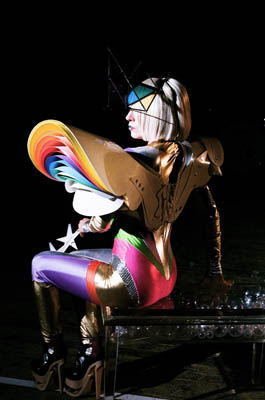 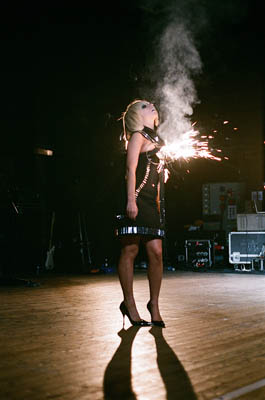 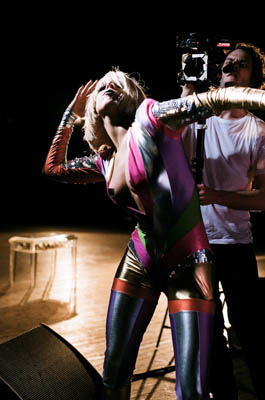 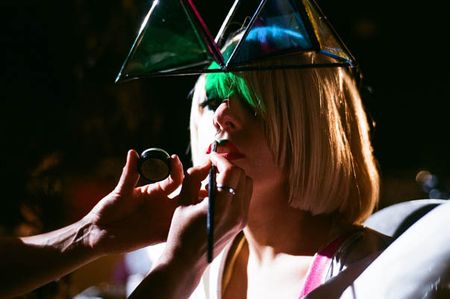 This short film, shot by Kathryn Ferguson during rehearsals for her London shows, showcases Gaga's love of some of fashion's most pioneering names, as well as a show-stopping piano composition created by Gaga uniquely for this collaboration.