Chloe Sevigny made a stop into IDEA Books at Dover Street Market this past weekend. We didn't have a chance to write about it beforehand because we only found out at the last minute. Luckily we follow @ideabooksltd on Instagram (they have one of the best Instagalleries) and caught the news that morning. What better than a spontaneous Chloe moment?

Chloe is a true style icon, not to mention a recognizably talented actress. Rick and I relished the chance to meet her as she signed copies of her new picture book. It includes photos taken by Terry Richardson, Juergen Teller, as well as other photographers and friends. From Foyles.com,

A celebration of the eclectic and daring personal style of the actress and contemporary fashion icon Chloe Sevigny-famous for looking cool without looking like she's trying. Chloe Sevigny has been a muse in the downtown creative scene for over three decades, beginning in the early '90s when she modelled for Sassy, appeared in a Sonic Youth music video, and then starred in the controversial independent movie Kids (1995). Her quirky and avant-garde fashion sense was quickly noticed by indie magazines and the world's top photographers. Since then, she has starred in dozens of films and television series, in addition to starting a fashion label with the trendy global boutique Opening Ceremony. This volume is a deeply personal illustrated chronicle of the evolution of Sevigny's unique style throughout her career: from a teenage skater girl to award-winning film actress and fashion designer. The book includes early personal photos of Chloe taken by her high school friends; film stills; modelling appearances for brands such as Miu Miu and Chloe; magazine editorials for Purple, i-D, and The Face by top photographers such as Mark Borthwick, Terry Richardson, and Juergen Teller; and homages by artists such as Elizabeth Peyton and Karen Kilimnik. Additionally, Sevigny shares some of her treasured personal memorabilia, such as casting fliers, Polaroids, zines, and pages from her day planners. This volume will appeal to the legions of global Chloe fans and fashion industry followers, as well as a mainstream audience who will find this book an inspirational style bible.

Afterwards, both Chloe and IDEA Books took to Instagram for a few posts.

The kids are alright! Thanks to you all for showing up! All my love. Many thanks @ideabooksltd @doverstreetmarketlondon

Chloe loved the signing! No really she did. Three iPhone photos by @whatsupflo. Saturday shopping and superstar spotting. And... FIVE signed copies of the Rizzoli book saved for Instagram fans that couldn't make it. Just email if you want@idea-books.com. At £19.95 signed it's tres amaze no? @chloessevigny @doverstreetmarketlondon 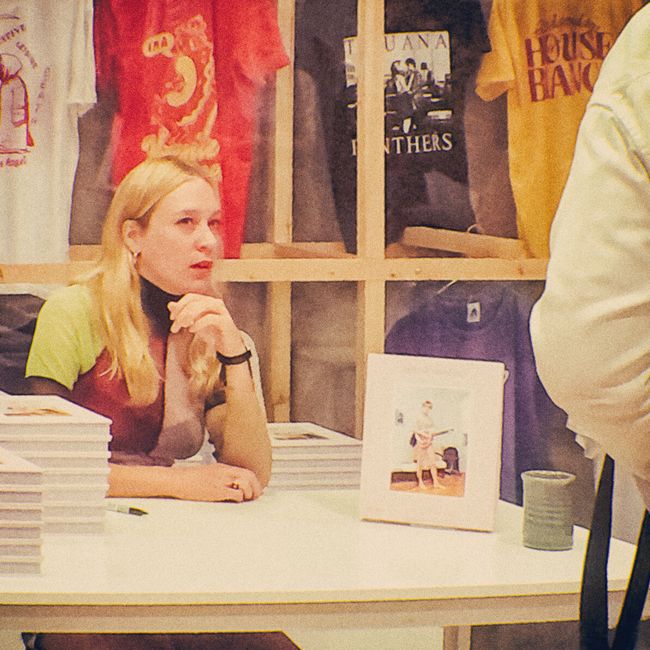 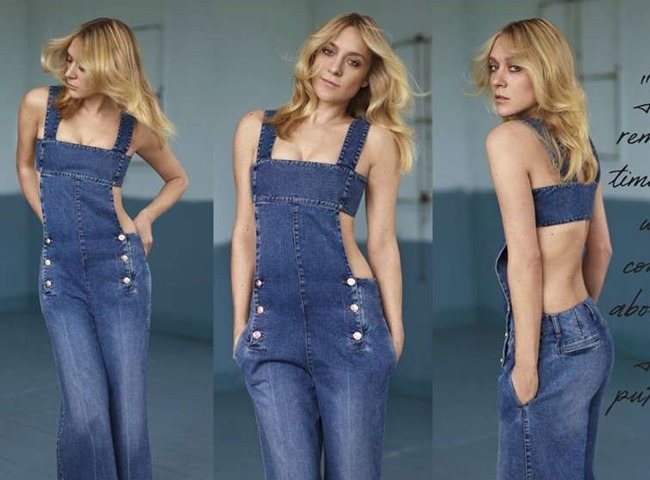 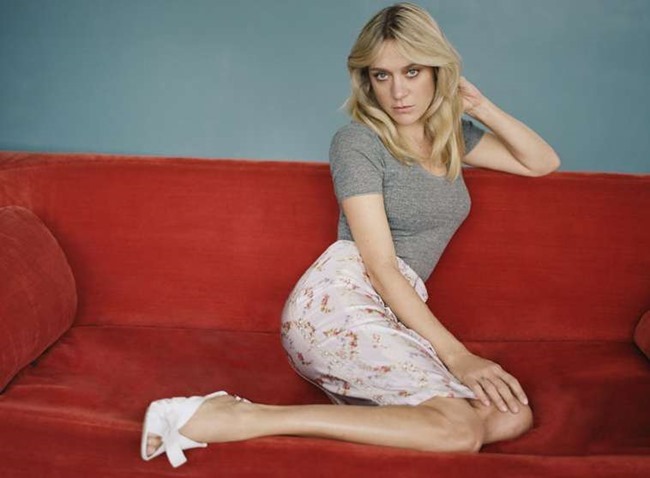 Posted at 01:32 AM in Chloe Sevigny, Editorial, Editorials, The Edit, The Edit Magazine | Permalink | Comments (0) 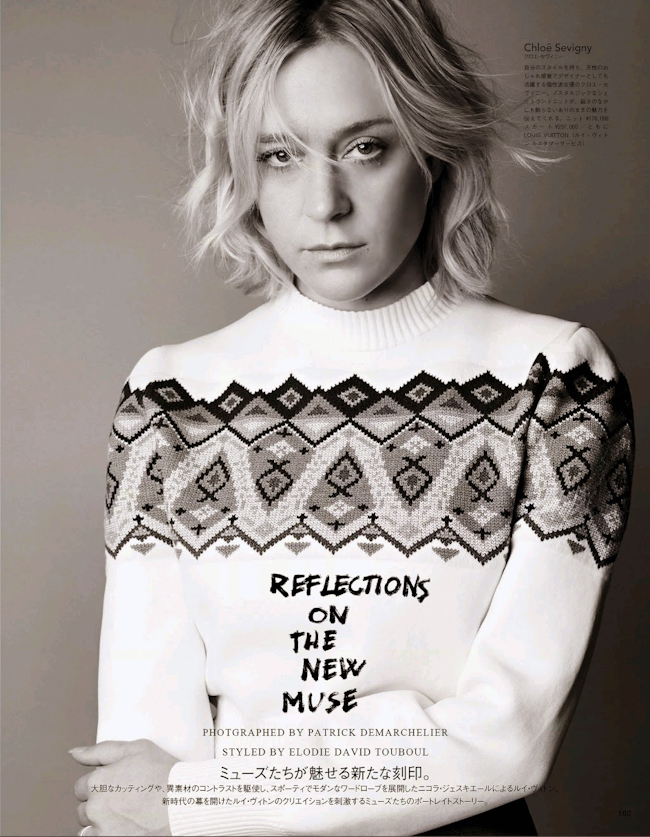 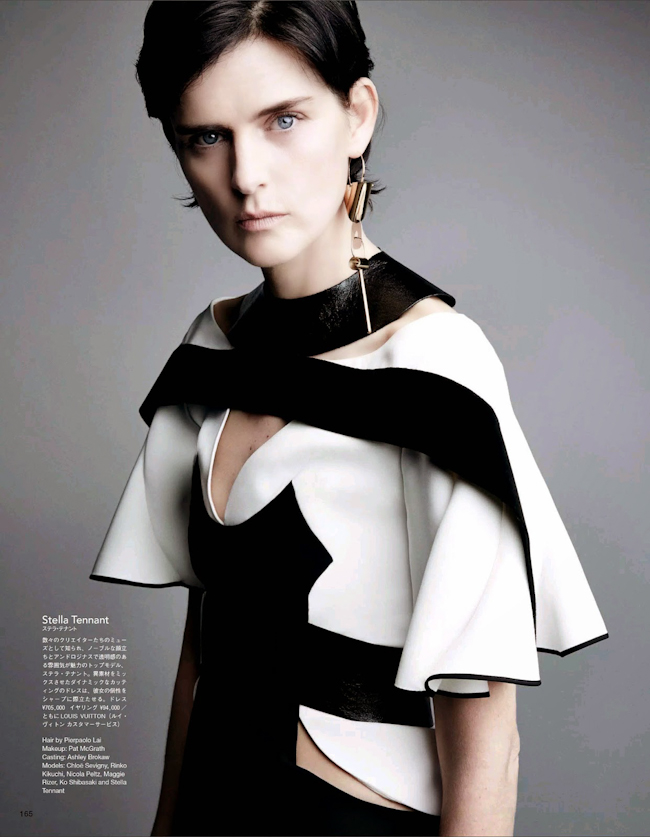 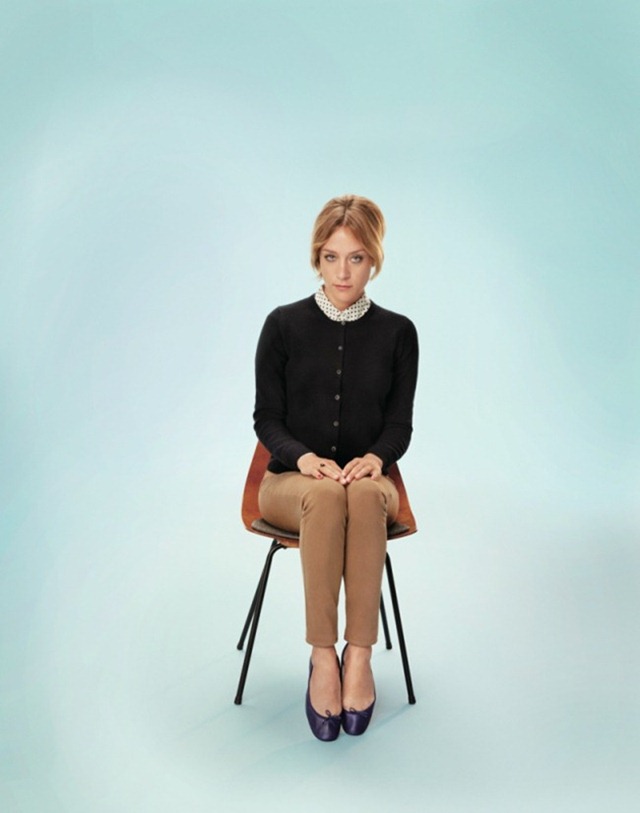 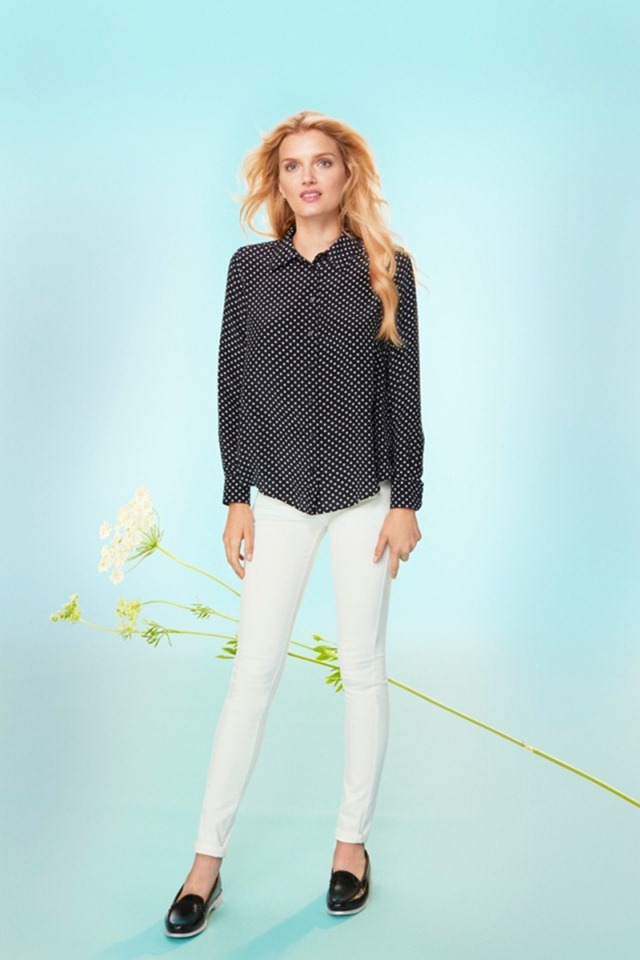 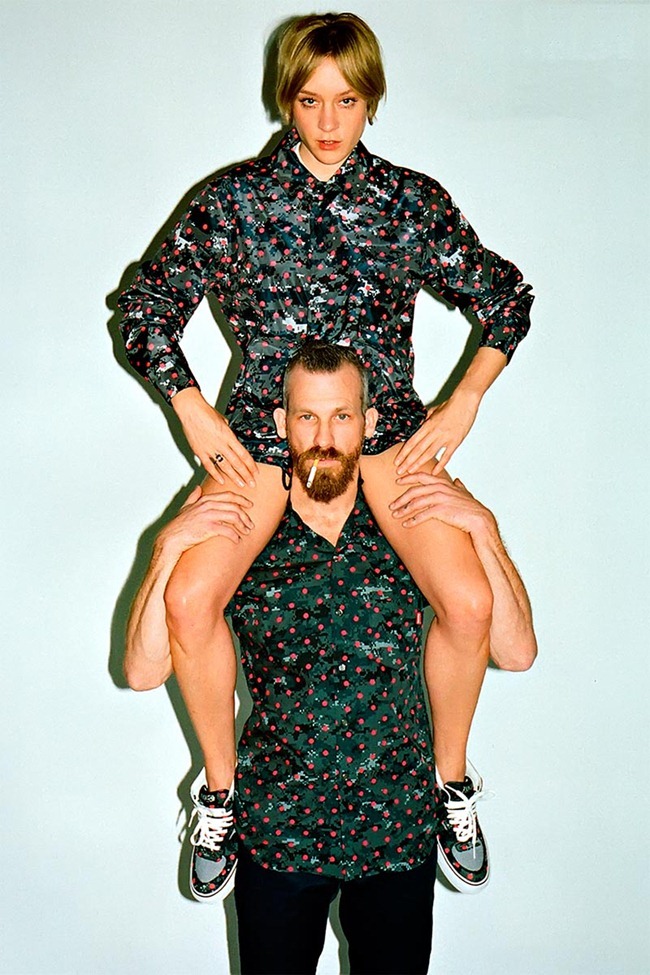 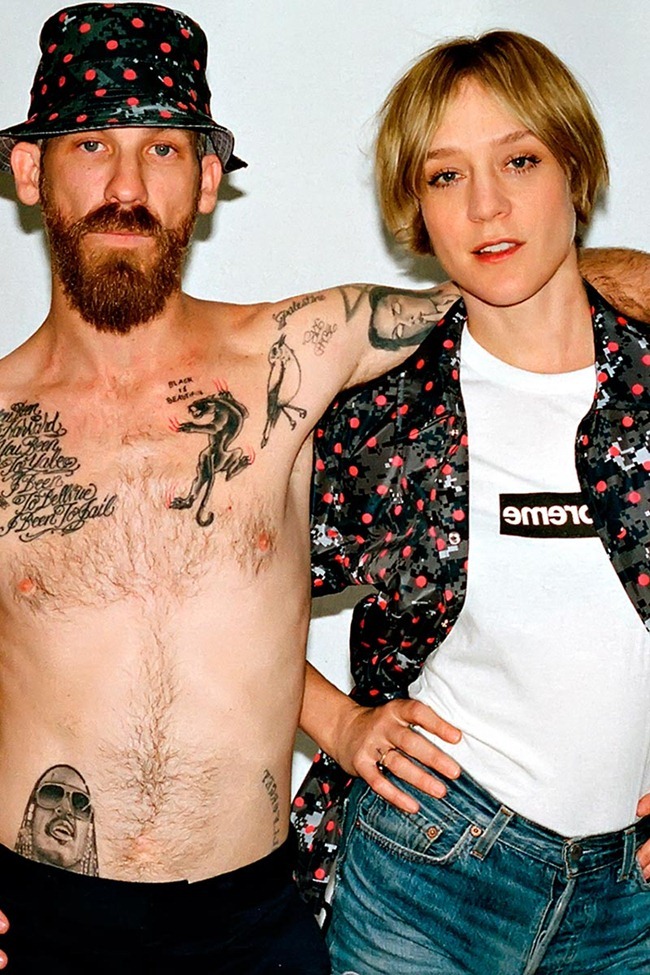 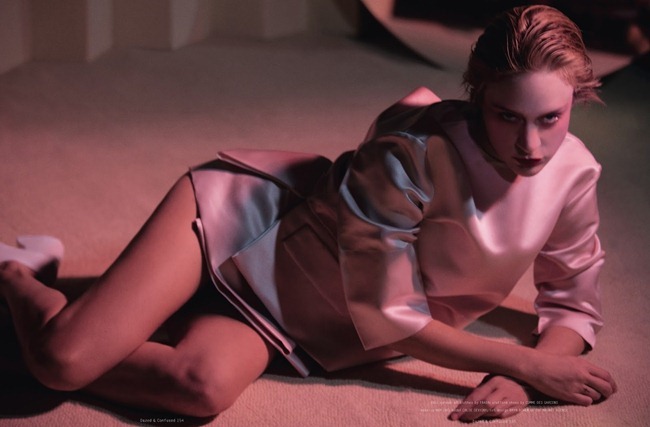 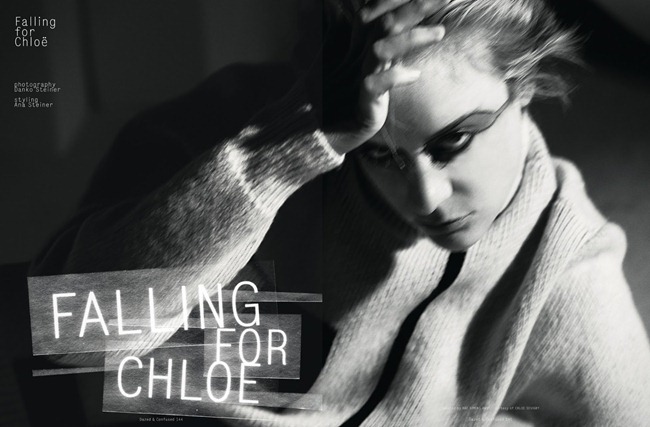 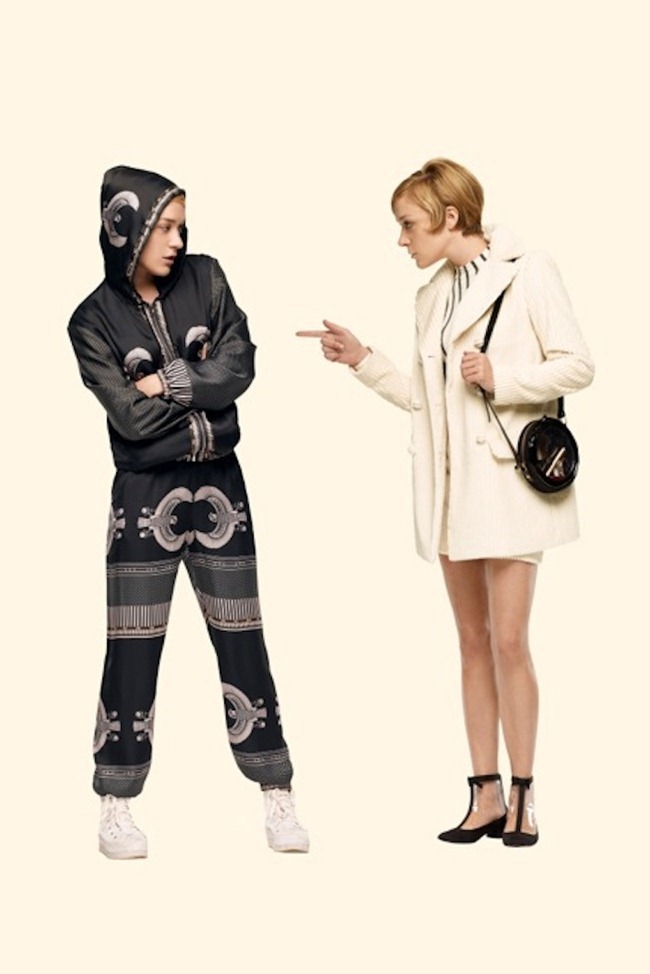 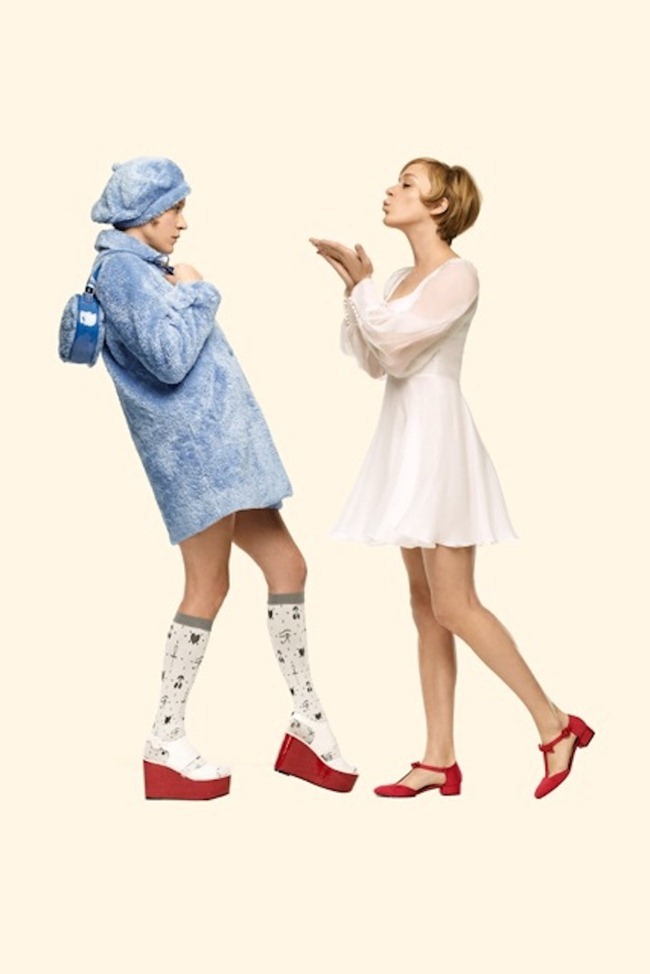 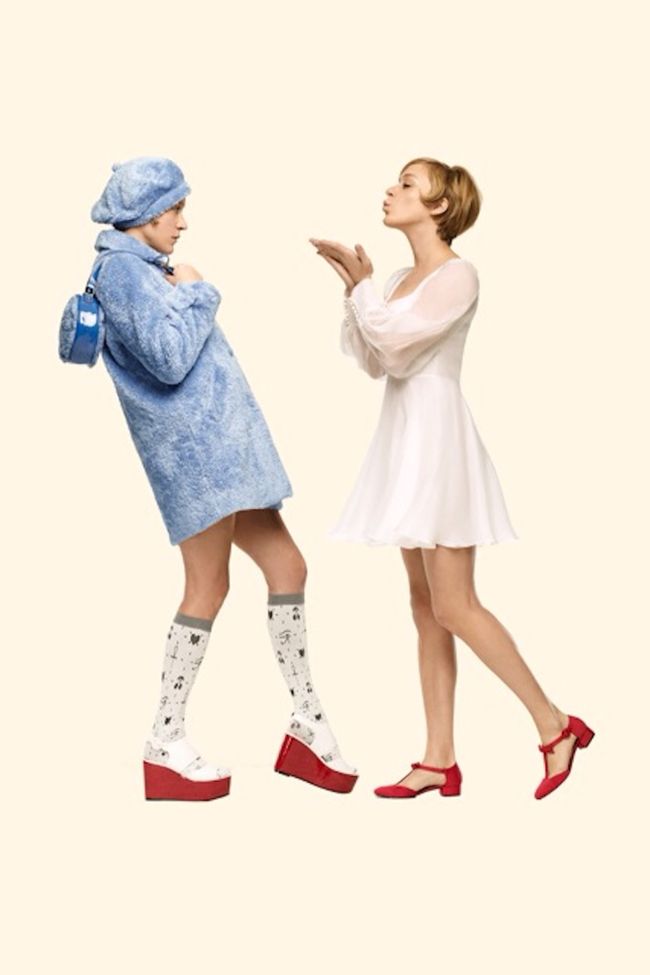 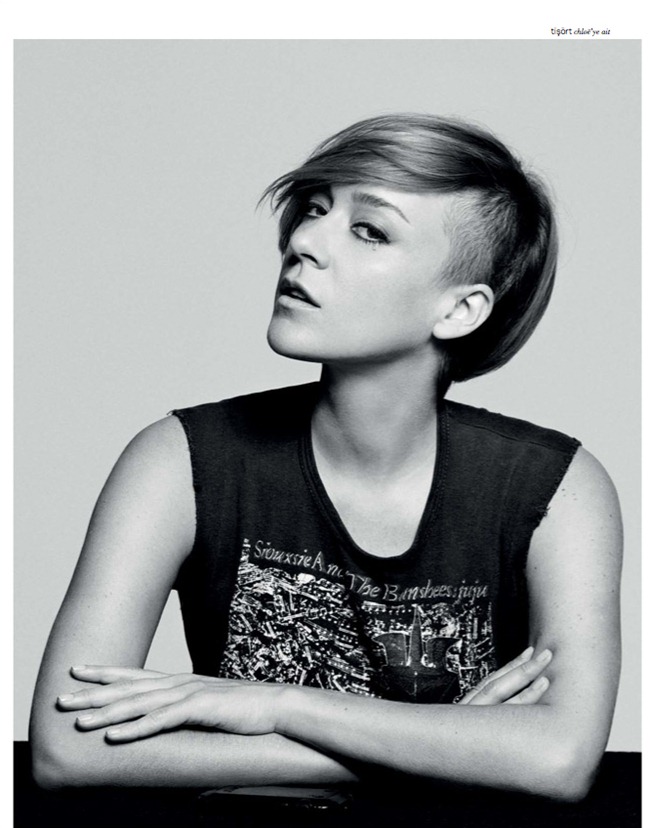 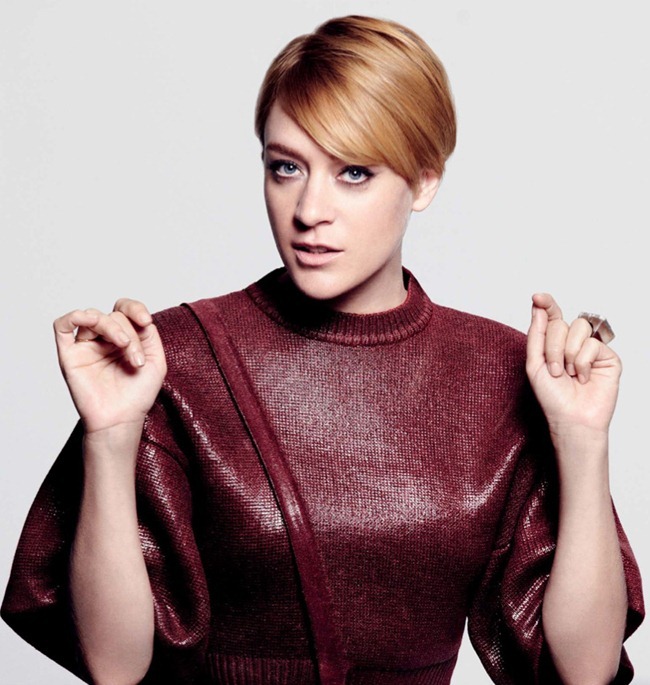 Posted at 02:00 AM in Chloe Sevigny, Editorial, Editorials | Permalink | Comments (0) 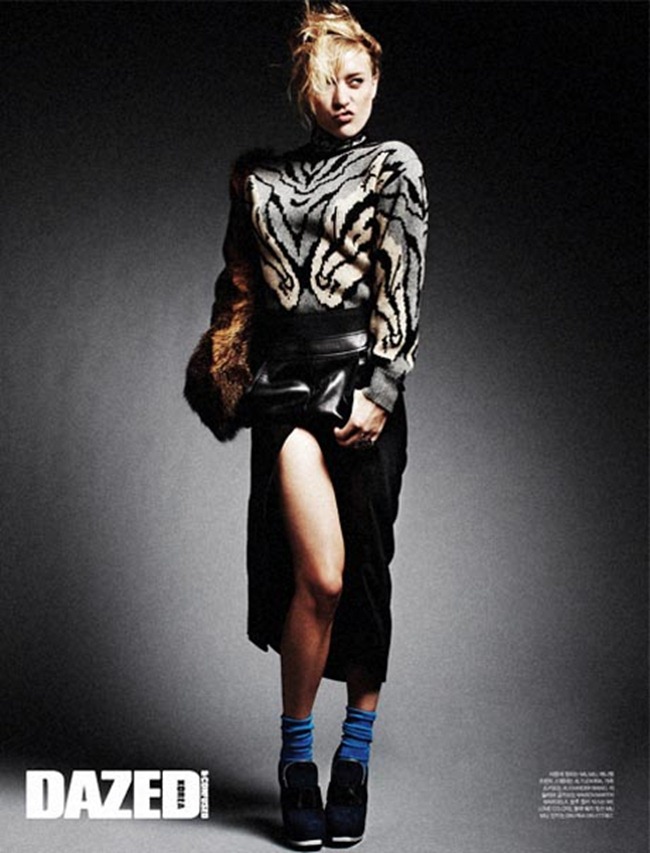 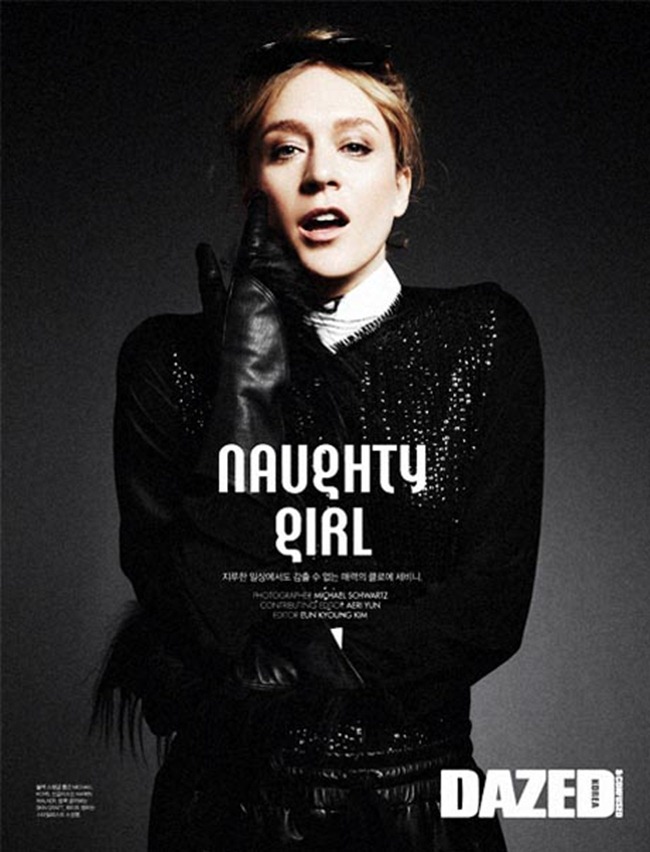