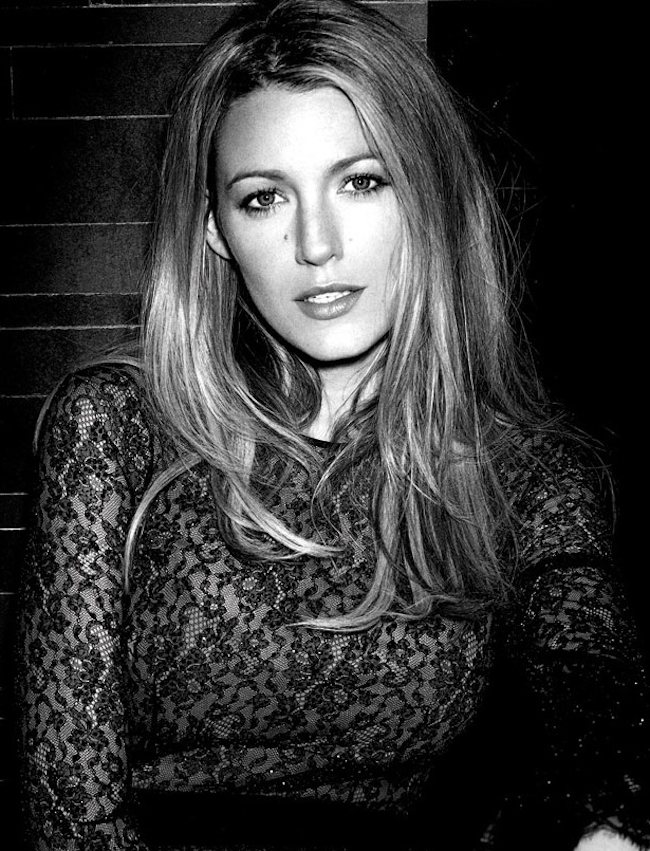 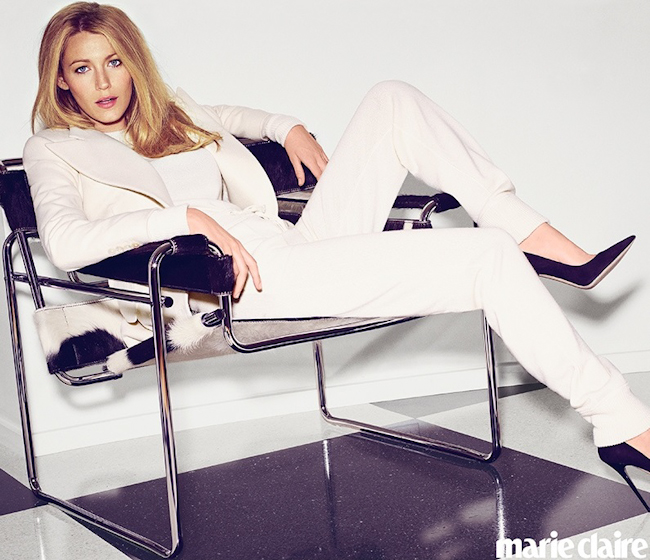 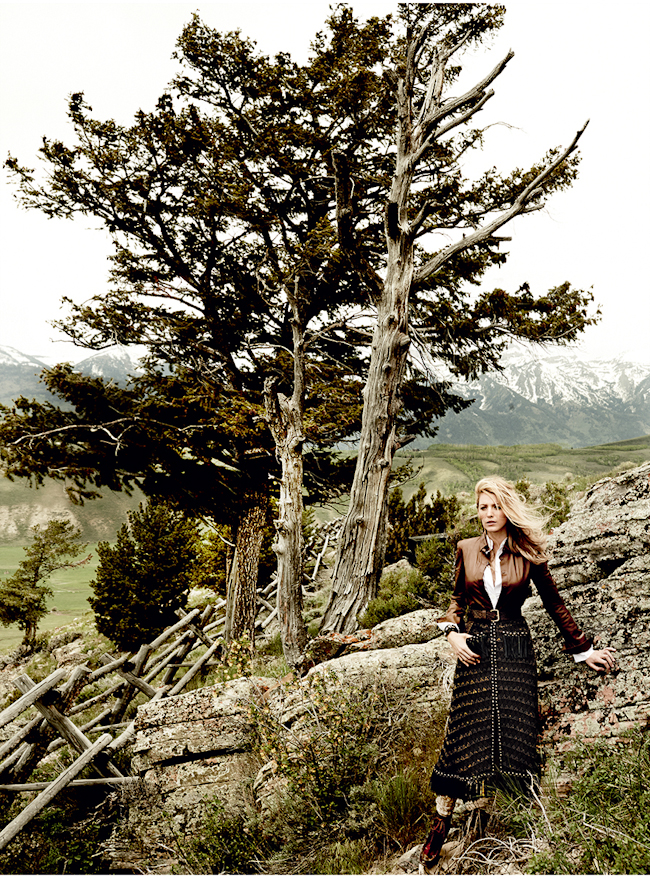 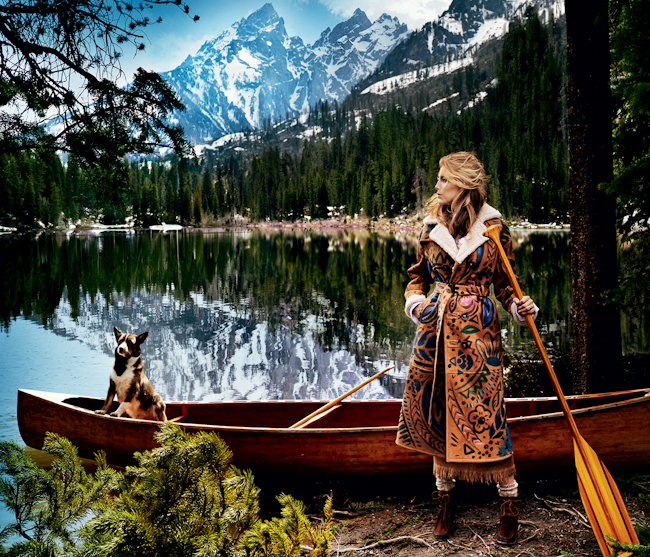 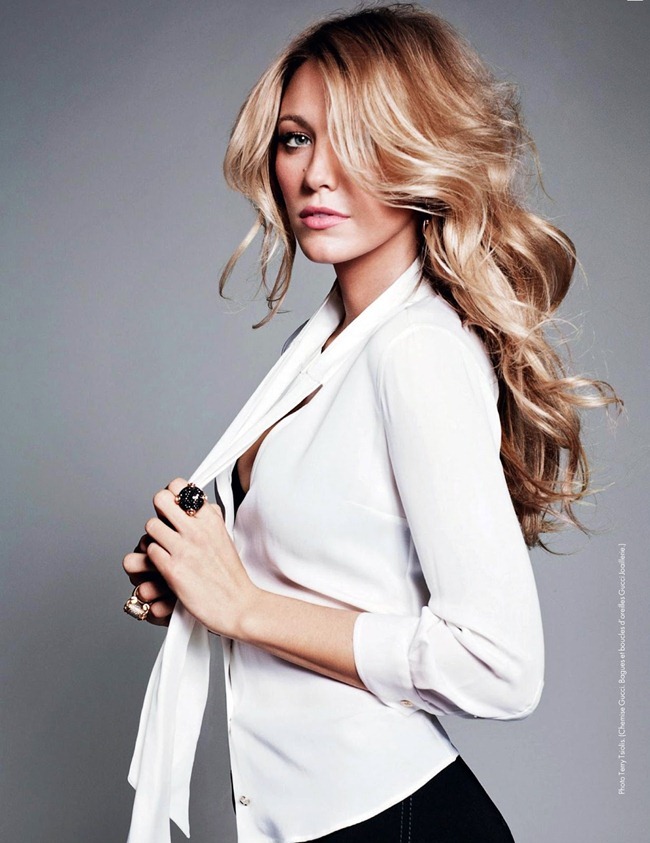 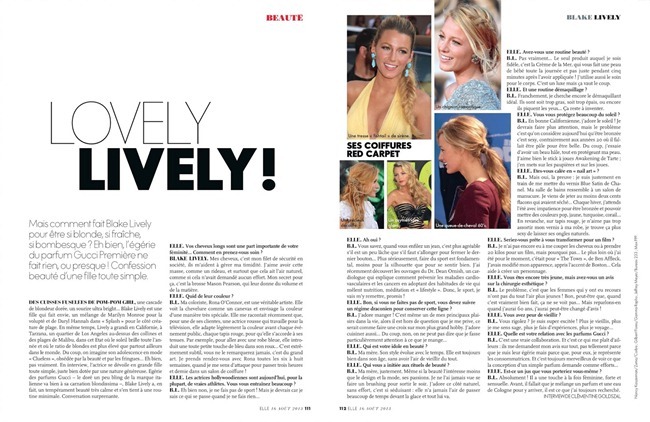 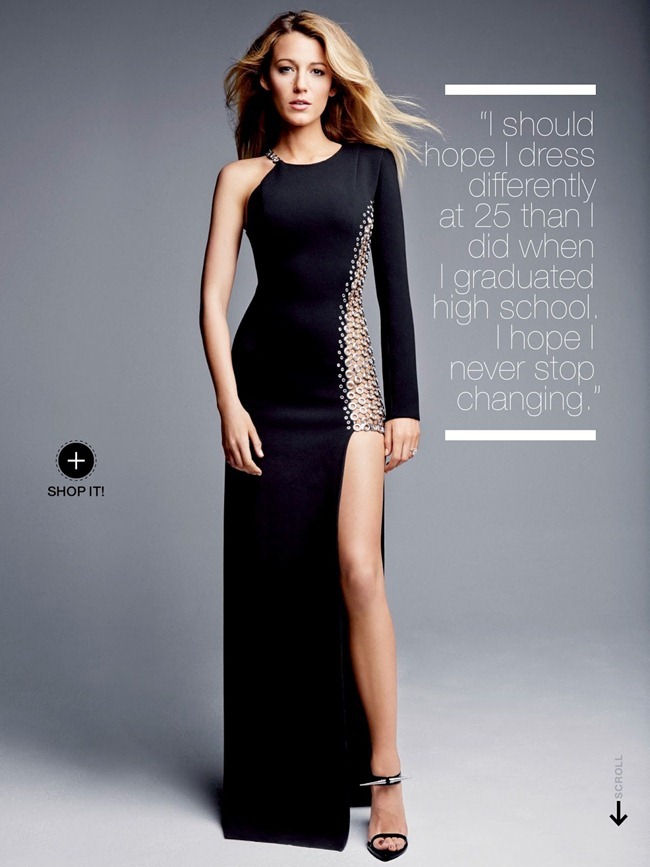 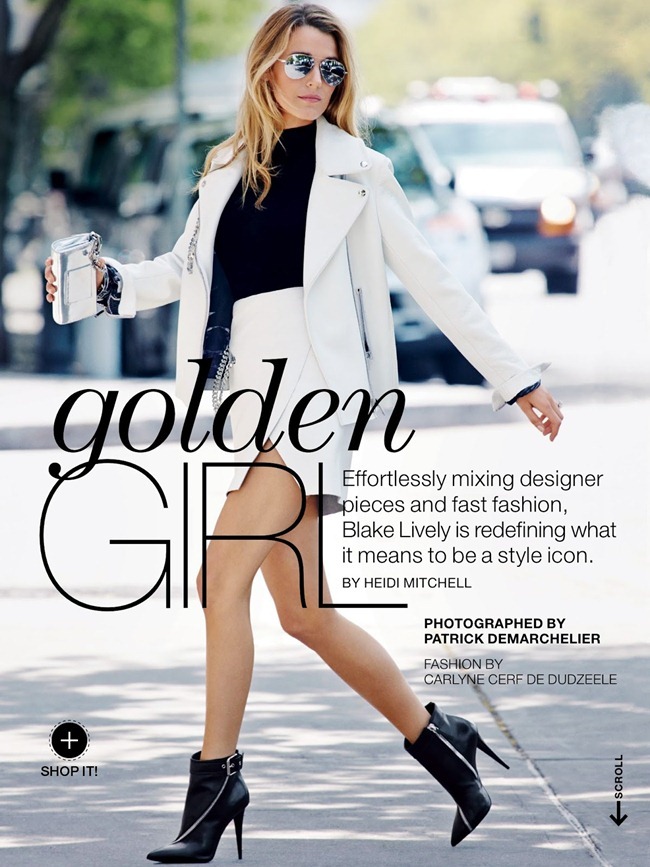 Posted at 04:38 AM in Behind the Scenes, Blake Lively, Fashion Film, Fashion Video, Gucci | Permalink | Comments (0) 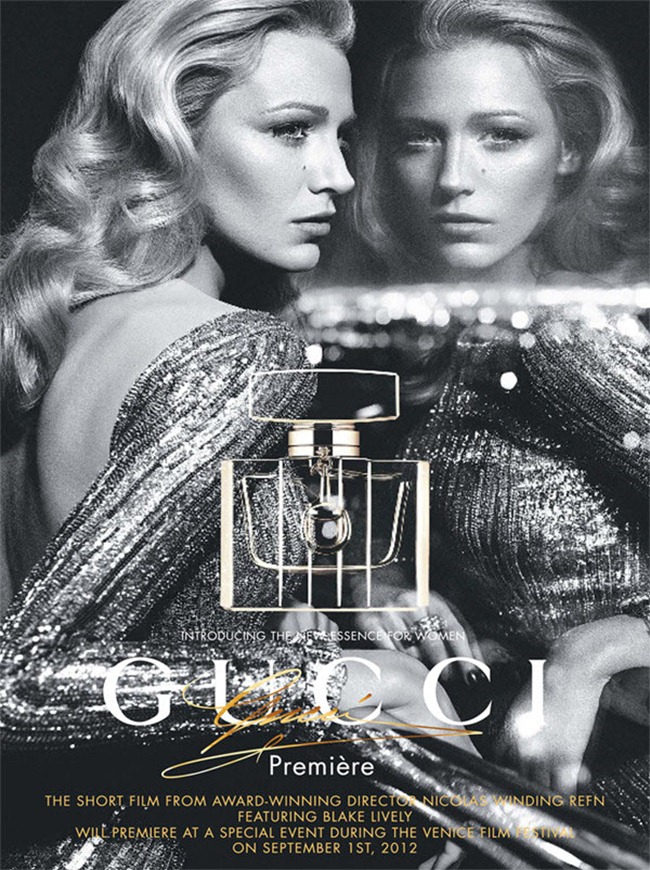 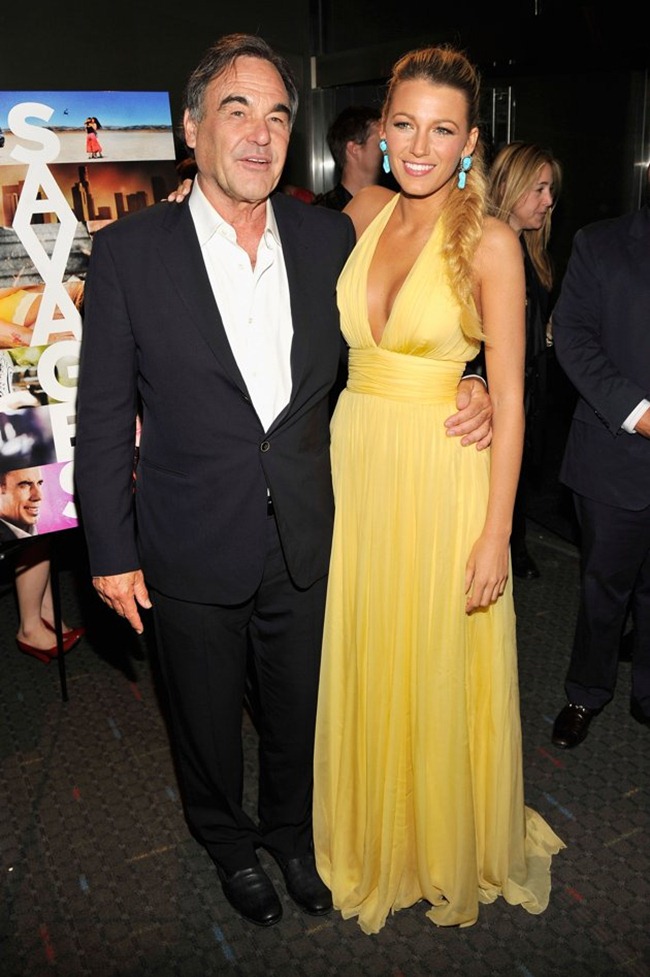 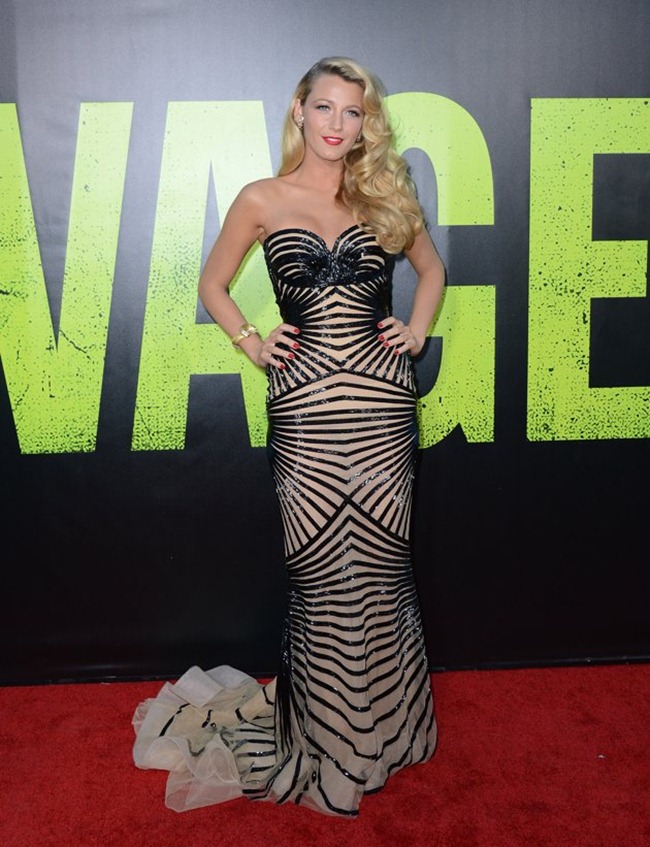 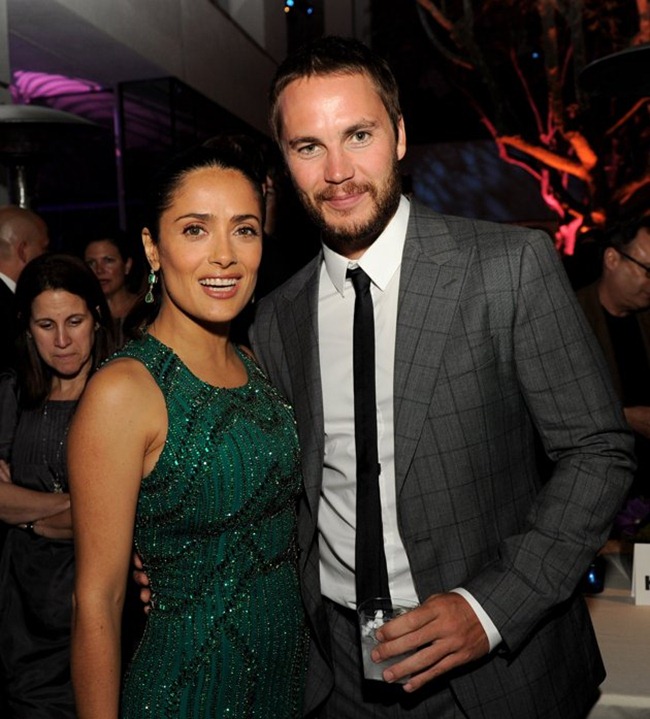 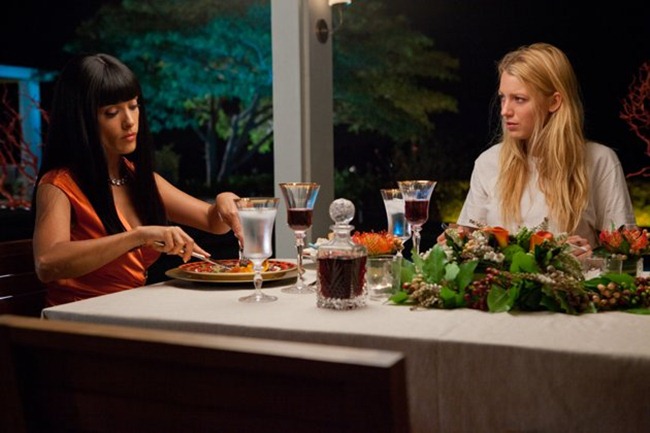 Laguna Beach entrepreneurs Ben, a peaceful and charitable Buddhist, and his closest friend Chon, a former Navy SEAL and ex-mercenary, run a lucrative, homegrown industry--raising some of the best marijuana ever developed. They also share a one-of-a-kind love with the extraordinary beauty Ophelia. Life is idyllic in their Southern California town...until the Mexican Baja Cartel decides to move in and demands that the trio partners with them. When the merciless head of the BC, Elena, and her brutal enforcer, Lado, underestimate the unbreakable bond among these three friends, Ben and Chon--with the reluctant, slippery assistance of a dirty DEA agent--wage a seemingly unwinnable war against the cartel. And so begins a series of increasingly vicious ploys and maneuvers in a high stakes, savage battle of wills. 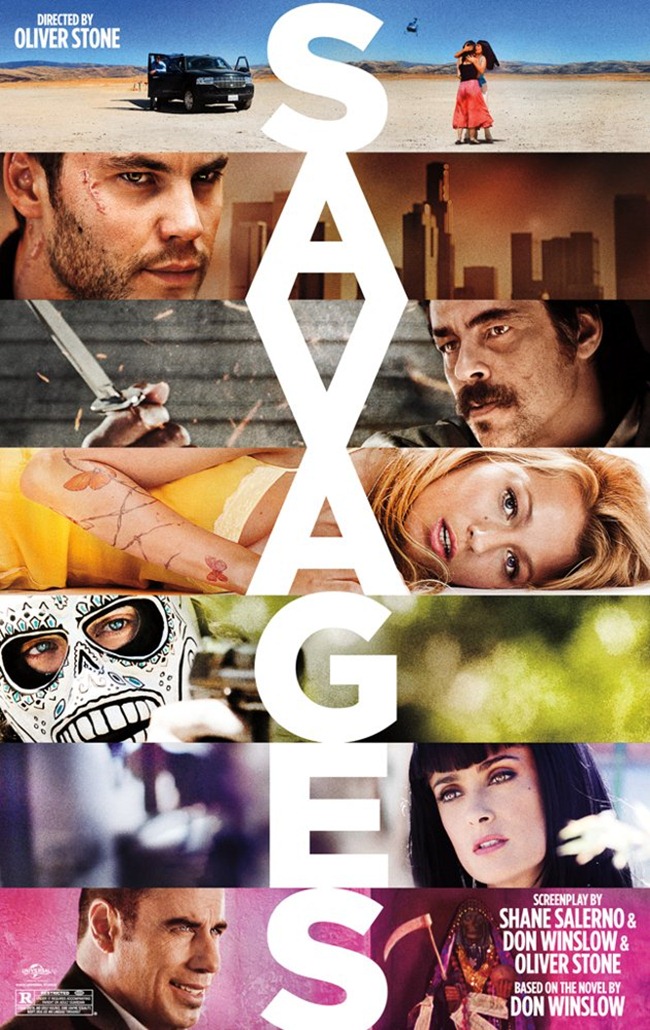 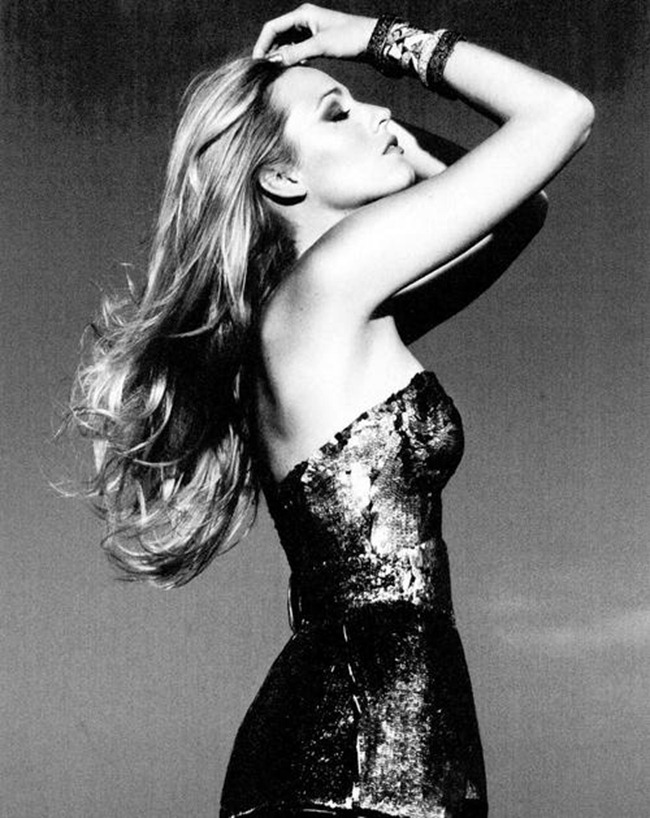 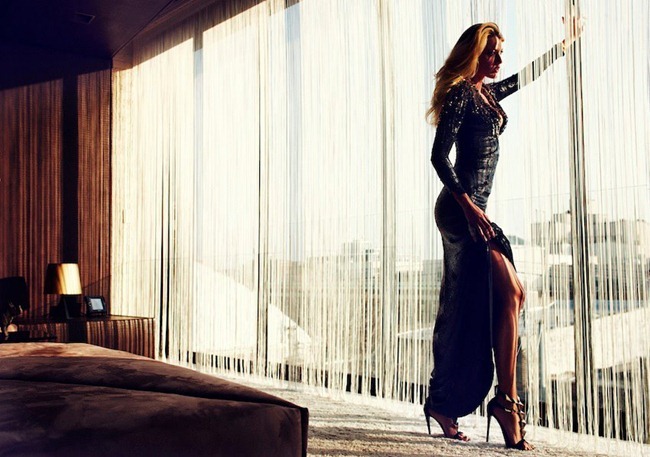