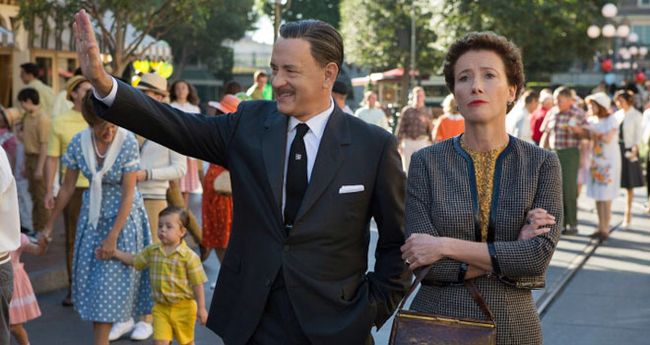 “Saving Mr. Banks” centers on the creator of “Mary Poppins,” P.L. Travers (Emma Thompson). The story shifts back and forth between 1961 and 1907, framing Travers by her childhood in rural Queensland and her experience negotiating with Walt Disney (Tom Hanks) and his team for the film of “Mary Poppins.” Travers father (Colin Farrell) was a banker who slowly slid into alcoholism as the family fell into financial hardship. Travers looked up to her father, and the breaking of his spirit had an effect on her writing. She was extremely reluctant to sell Disney the rights to make “Mary Poppins” into a movie, mainly because the story was highly personal, and reflected hardships in her own life and her relationship with her father. Although the movie made her a very wealthy woman, she disliked the animated sequences and other aspects of the film so much that she refused to sell any of her other works to Disney for the rest of her life. 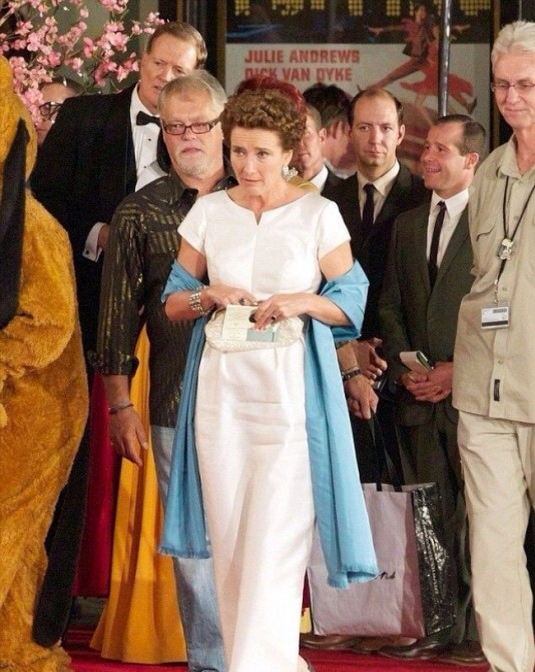