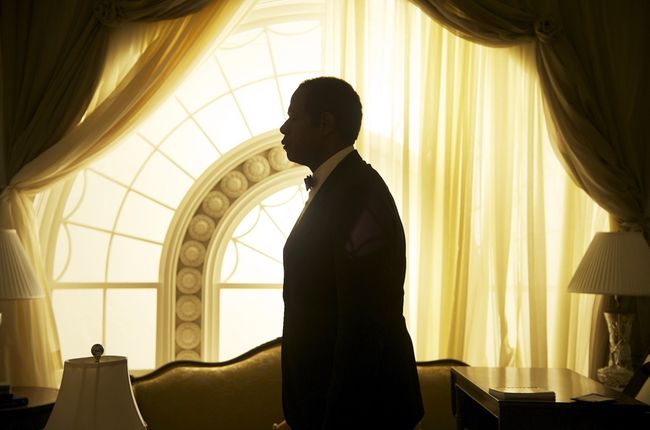 THE BUTLER, based on the screenplay by Danny Strong & Lee Daniels, is inspired by Wil Haygood’s Washington Post article “A Butler Well Served by This Election” about Eugene Allen (Whitaker), an African-American man, who served as a butler to eight Presidents in the White House for over thirty years. From this unique vantage point, THE BUTLER traces the dramatic changes that swept American society, from the civil rights movement to Vietnam and beyond, and how those changes affected this man’s life and family. 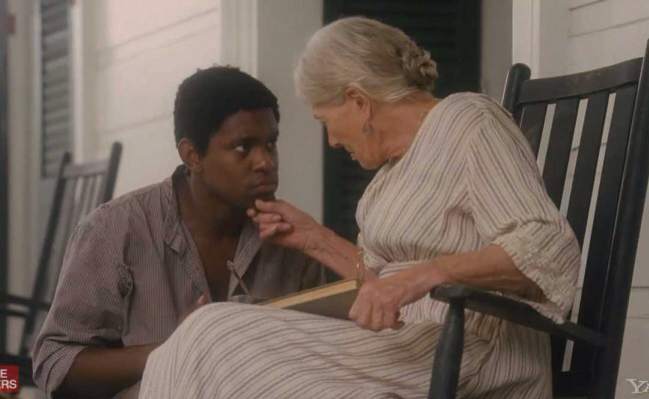 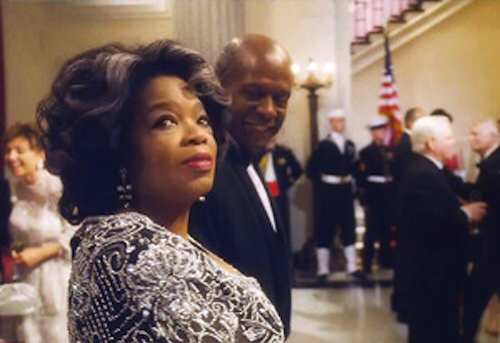 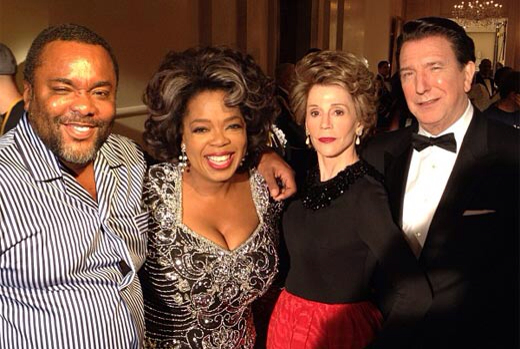