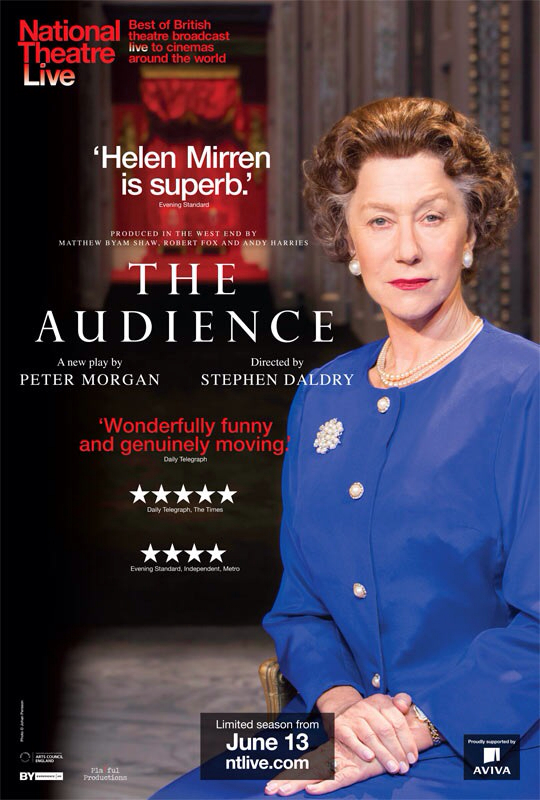 Helen Mirren reprises her Academy Award-winning role as Queen Elizabeth II in this highly-anticipated West End production. For sixty years Elizabeth II has met each of her twelve Prime Ministers in a weekly audience at Buckingham Palace—a meeting like no other in British public life: it is private. Both parties have an unspoken agreement never to repeat what is said. Not even to their spouses. The Audience breaks this contract of silence, and imagines a series of pivotal meetings—sometimes intimate, sometimes explosive—between the Downing Street incumbents and their Queen. The Audience is written by Peter Morgan (The Queen, Frost/Nixon) directed by Academy Award-nominated director Stephen Daldry (Billy Elliot, The Hours) and presented in the West End by Matthew Byam Shaw for Playful Productions, Robert Fox and Andy Harries.