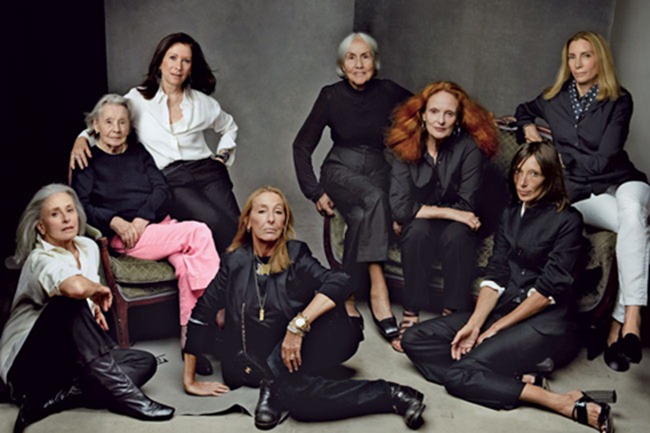 We ♥ Grace Coddington
In-Vogue: The Editor's Eye
Mo: Grace Coddington, Babs Simpson, Tonne Goodman, Phyllis Posnick, Jade Hobson, Carlyne Cerf, Polly Mellen & Camilla Nickerson
Synopsis
As Vogue celebrates 120 years of fashion coverage, this one-hour documentary directed by Fenton Bailey and Randy Barbato seeks to shine a light not on iconic Anna Wintour (focus of 2009's "The September Issue") but on the fashion editors behind the throne, eight staffers from past and present who oversee the magazine's elaborate photo shoots, and who "have always been our secret weapon," says Wintour. 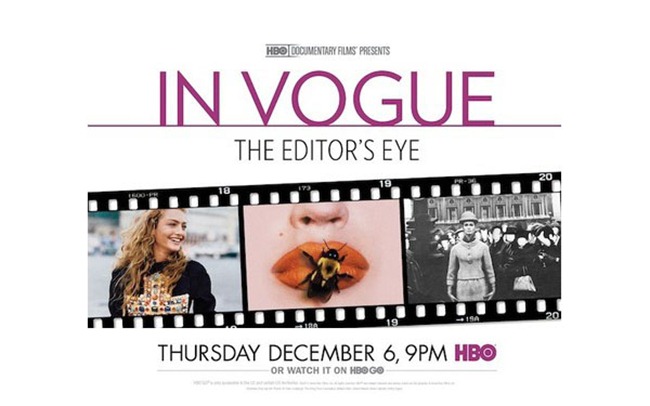 “If Wintour is the Pope . . . Coddington is Michelangelo, trying to paint a fresh version of the Sistine Chapel twelve times a year.”—Time

Grace Coddington has emerged as a pop culture force we can't help but love. And the reasons are plenty. She's been a fashion admirer, participant and influencer. Before she was Vogue's supremely talented Creative Director, she was a successful fashion model. Before she was a model, she was a dedicated consumer of the fantasy world pages of Vogue, just like us.

In The September Issue, we get a chance to see Coddington in action. The Grace we had seen so often in photos comes to life. Surprise: she's the fire to Anna Wintour's ice. Grace sticks to her guns. It's a trait that Wintour admires. We admire it, too.

But even still, it is with Grace: The Memoir that we get to hear Grace's voice tell her own stories. We also get to see her charming, personality-filled drawings that illustrate the stories of her life. Yes, her stories are populated with larger than life celebrities like Karl Lagerfeld, Kate Moss and Madonna. But the stories come from Grace who remains fiercely Grace. Talented Grace. Witty Grace. Bluntly honest Grace who admits to loving cats, and doesn't hide big fashionista sunglasses or routine plastic surgery.

Grace Coddington for decades, has made it easy to fall in love with what we see on the pages of a magazine. And now we love the creative vision behind it all.