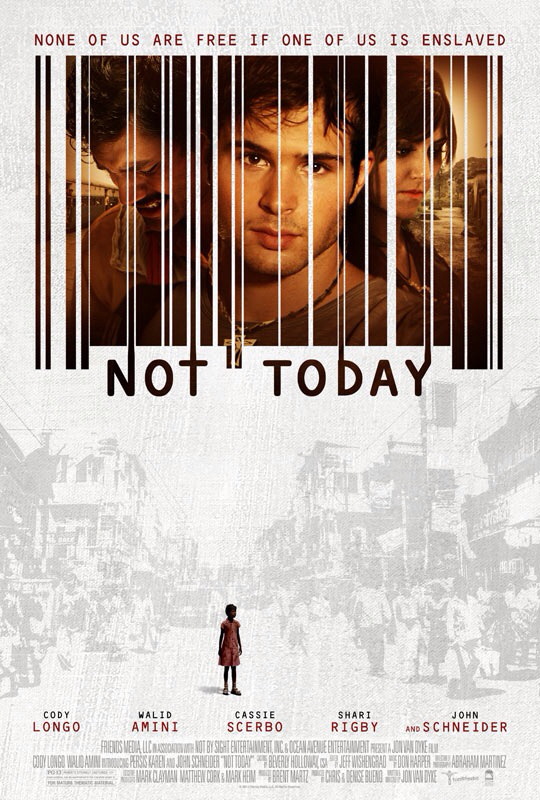 Caden Welles has the world at his disposal. With the resources of his wealthy father, he's living life as large as any 20-year-old could dream. But what happens when that dream becomes a nightmare halfway around the world? Traveling with his friends to India on a whim, Caden's expectations of a never-ending party crash hard when he refuses to help a starving man and his little girl. Haunted by the images of Kiran and Annika, Caden attempts to right his wrong—only to discover Kiran has been forced to sell his own daughter. His eyes are now opened to a thriving human-trafficking trade. Caden could easily turn his back and walk away. Yet spurred by a true purpose and an unlikely new friendship, Caden chooses to help in Kiran's unlikely search to find his daughter.