VAGA MAGZINE: Ryan Barrett in "Never Let Me Down" by Photographer Nicolas Wagner 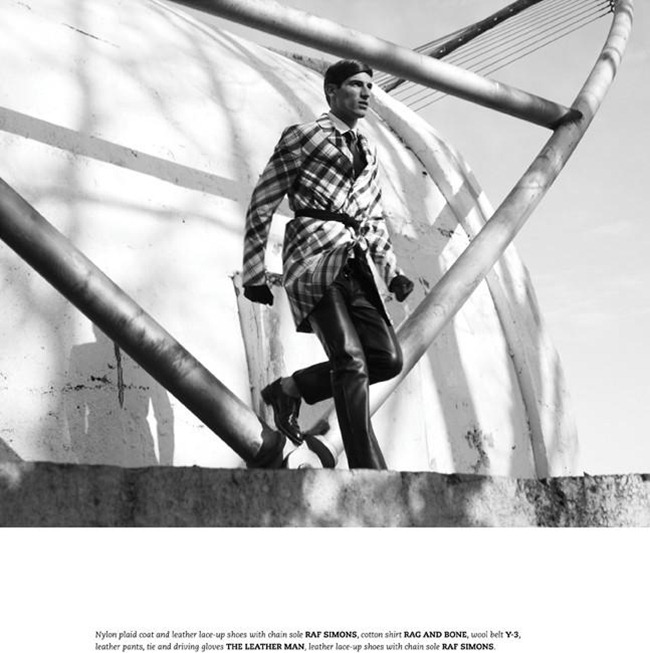 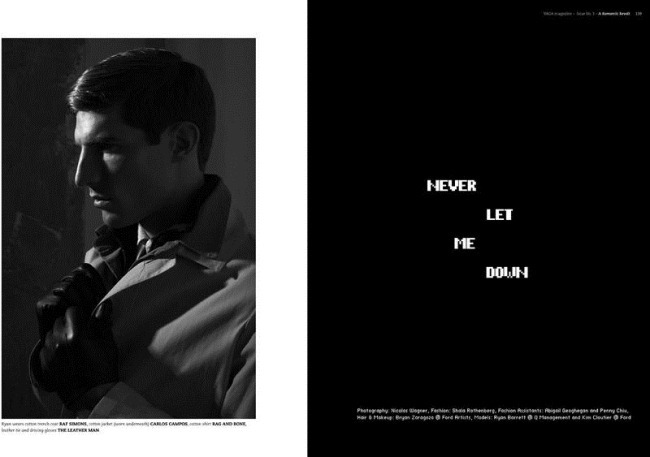 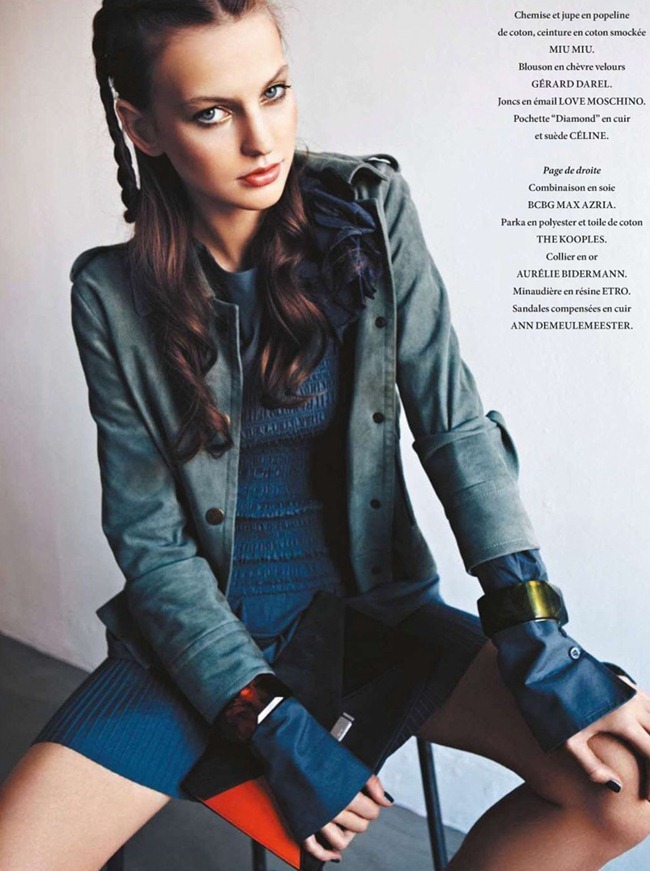 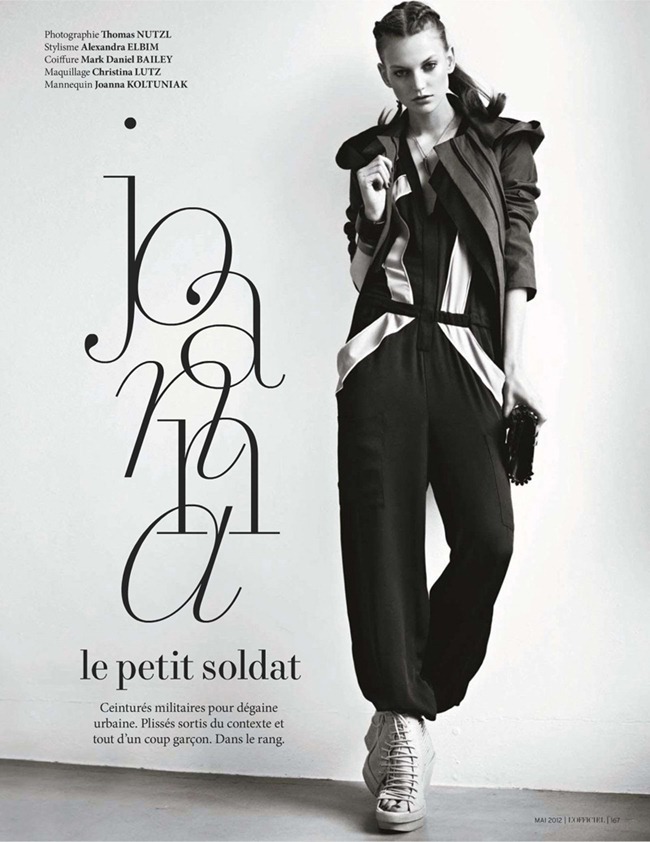 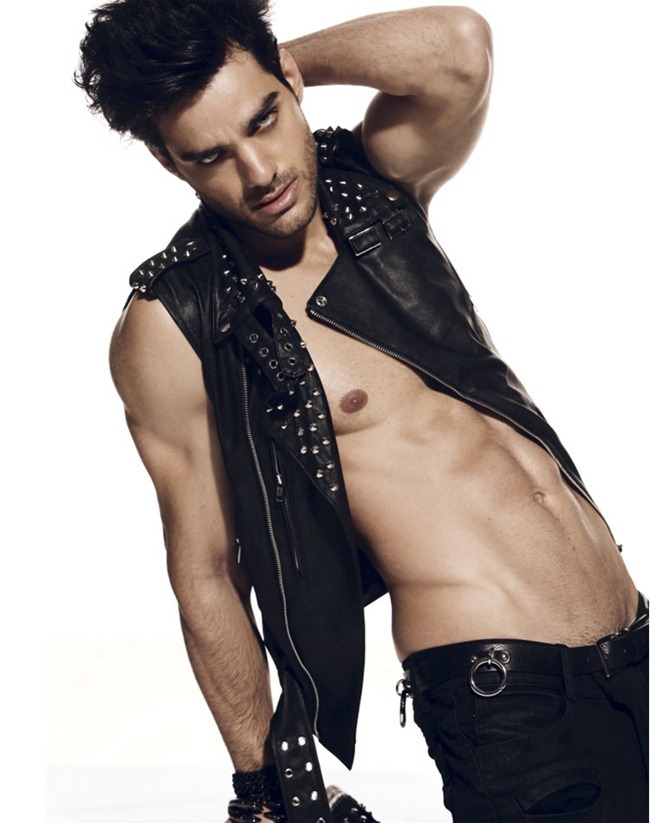 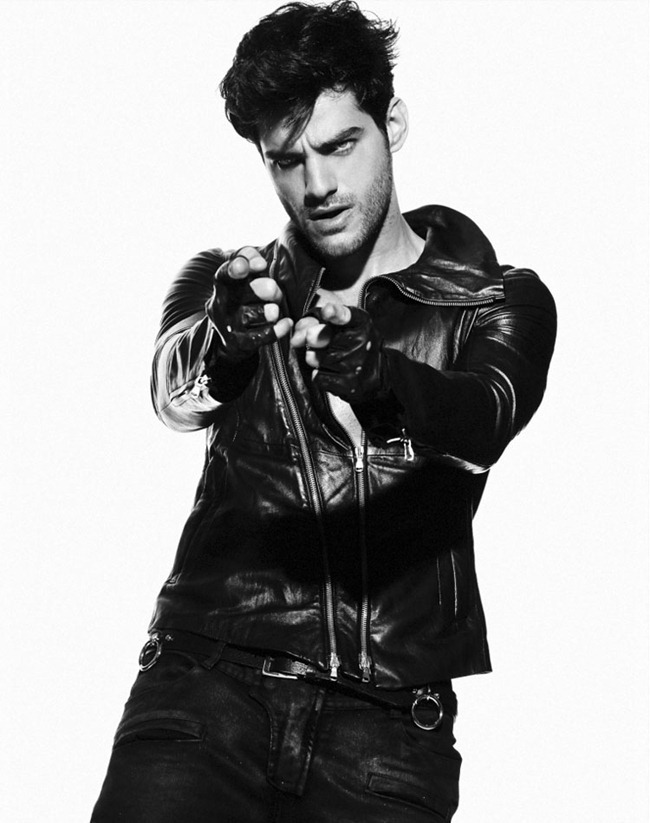 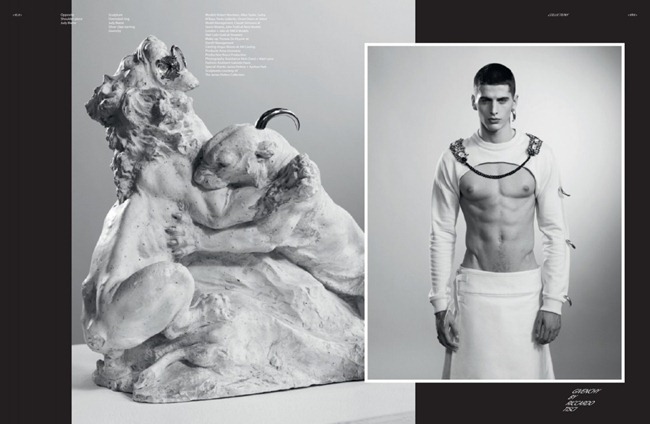 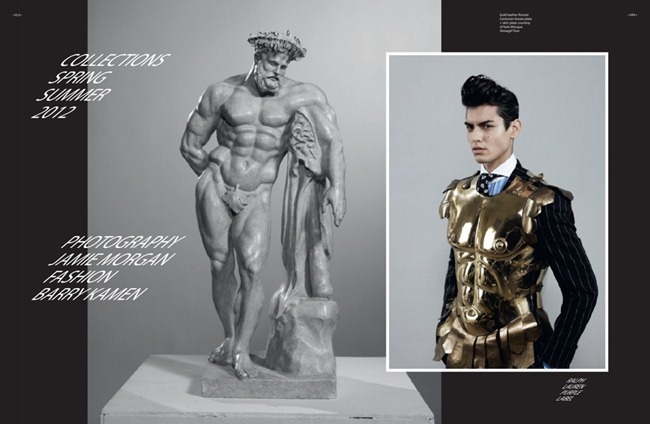 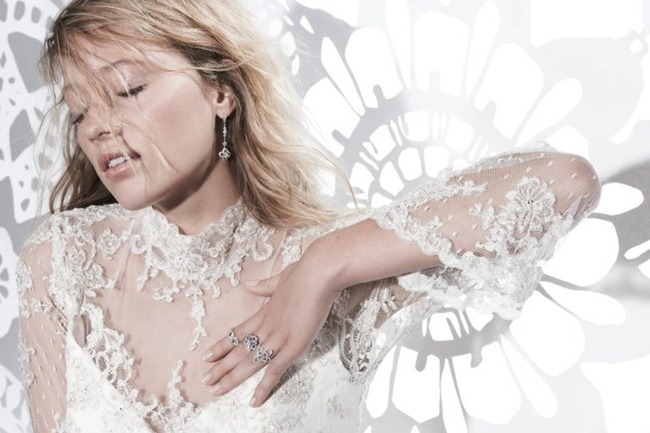 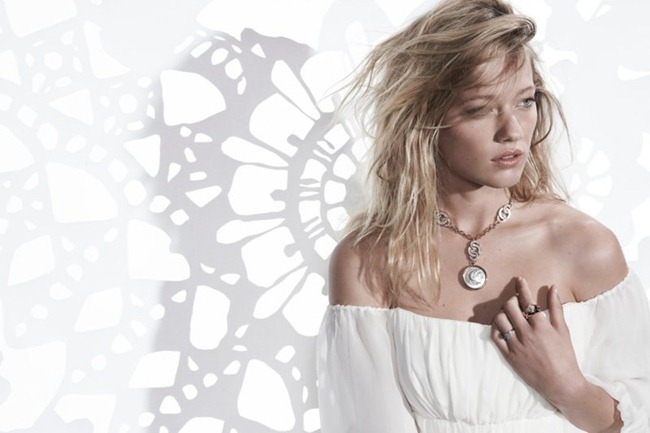 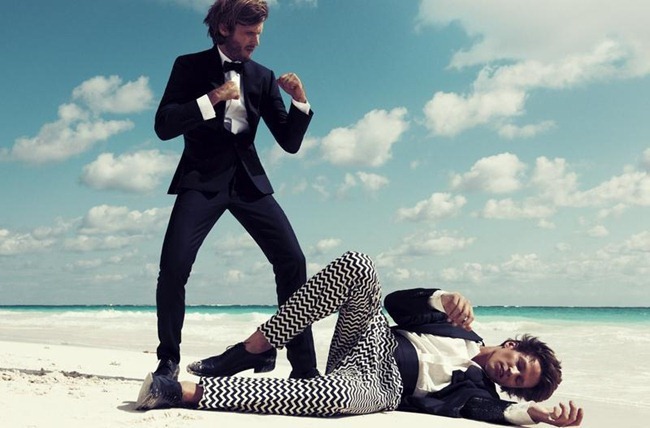 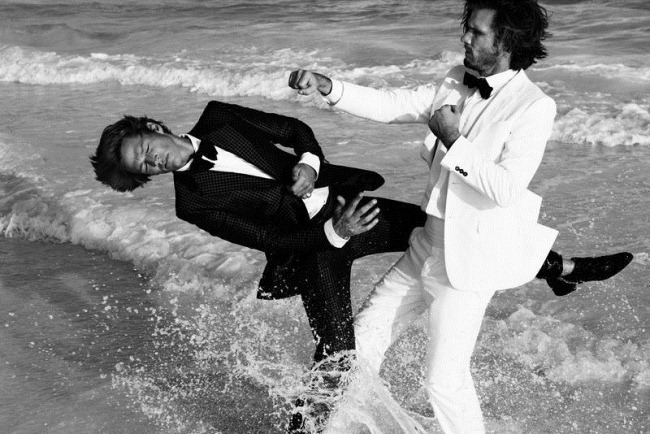 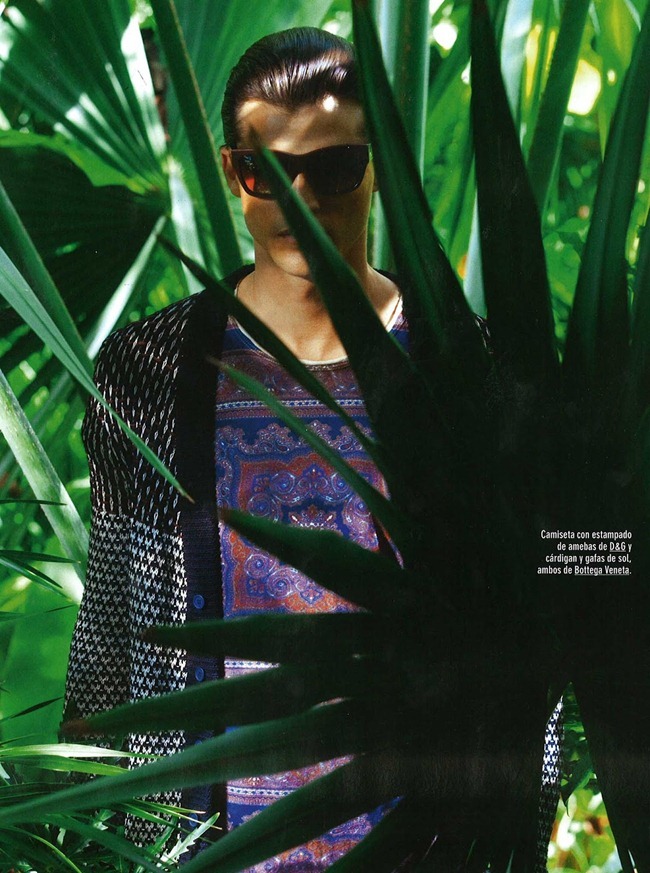 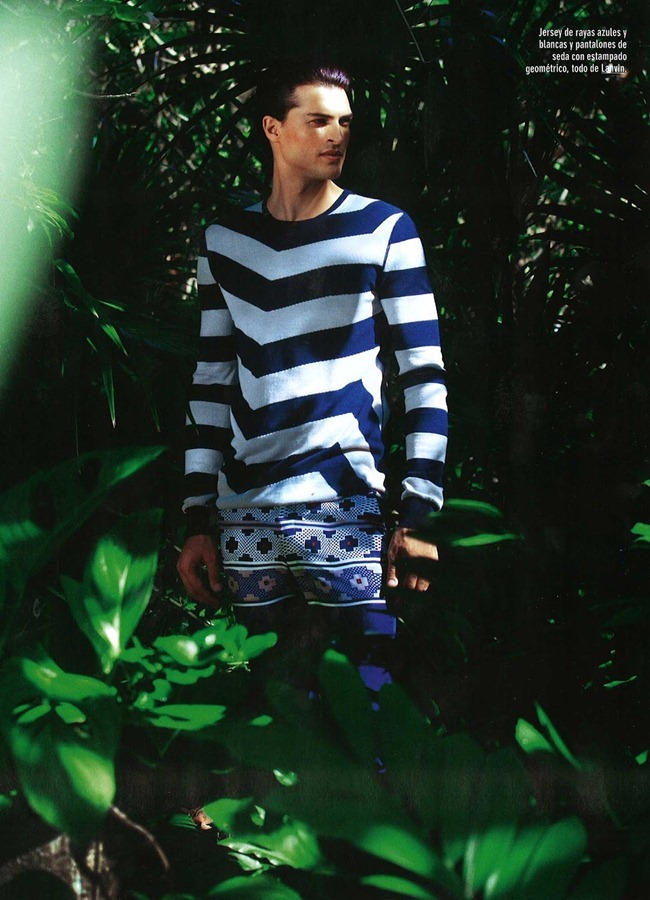 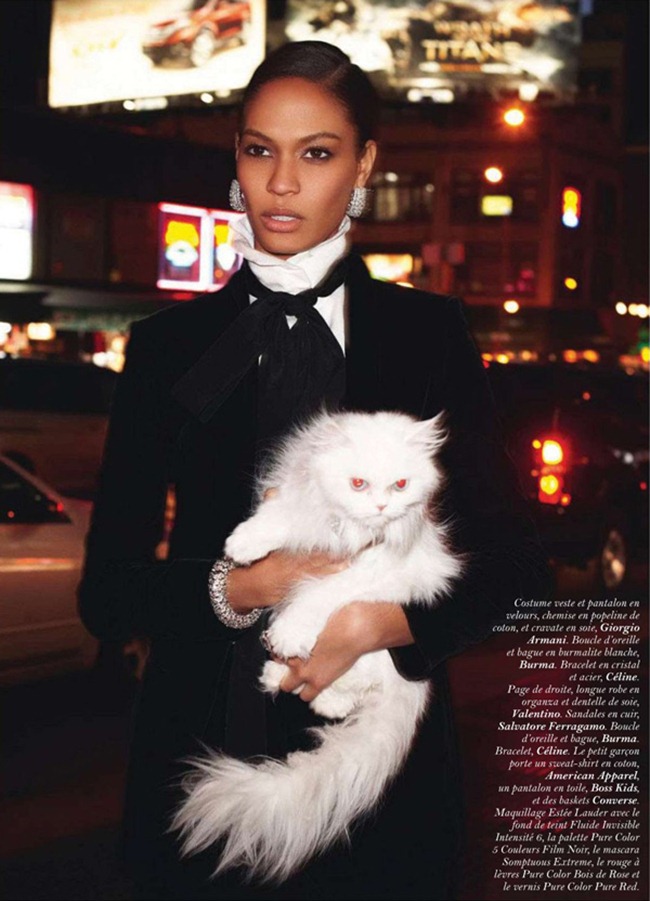 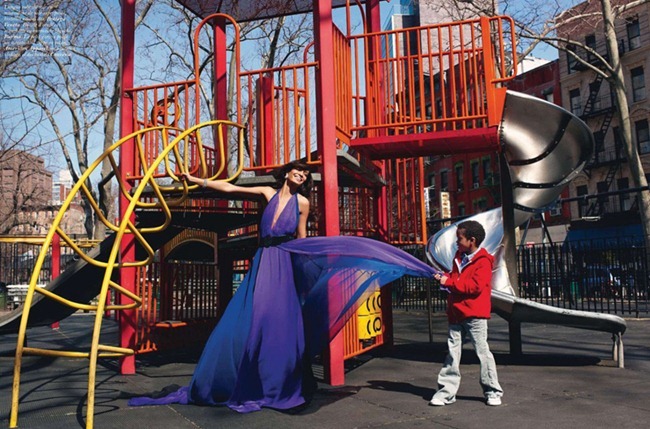 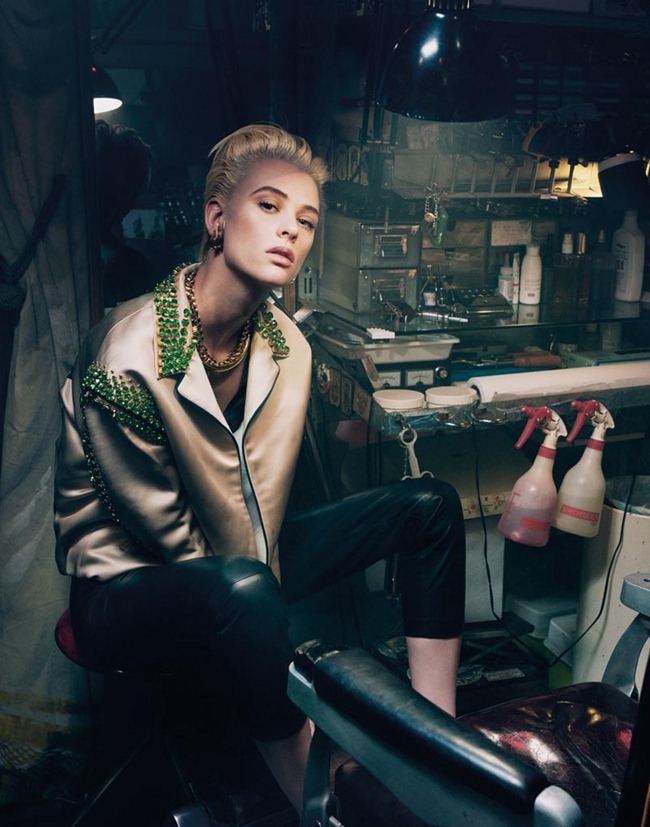 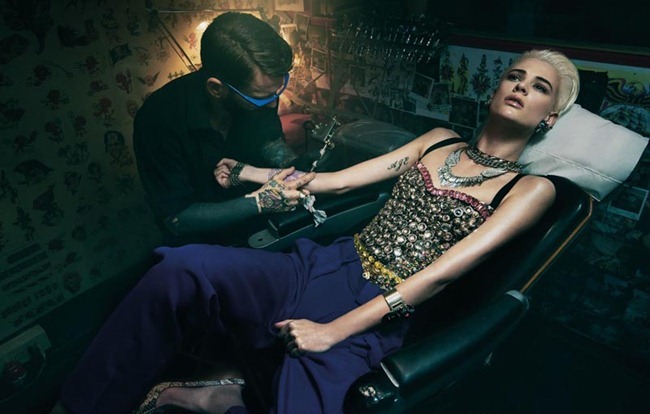 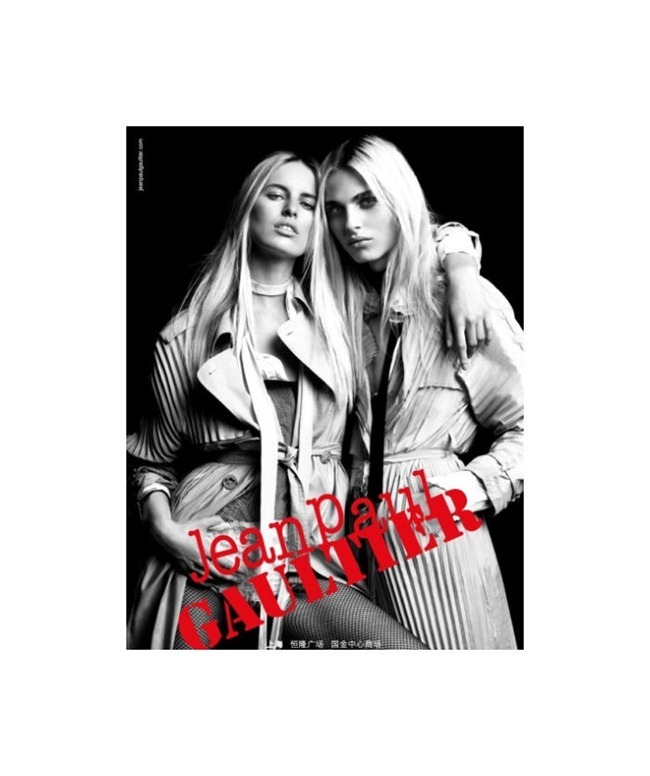 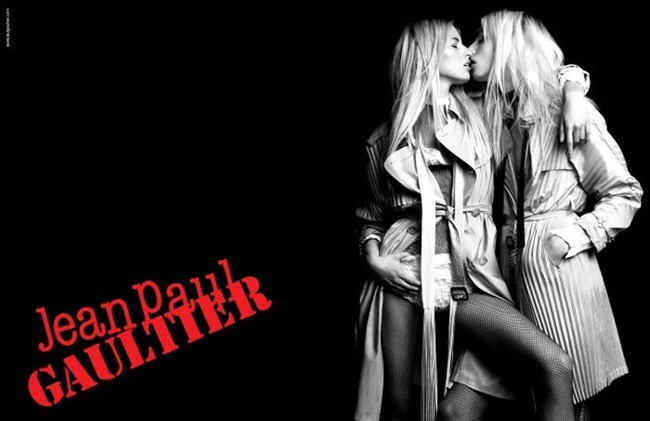