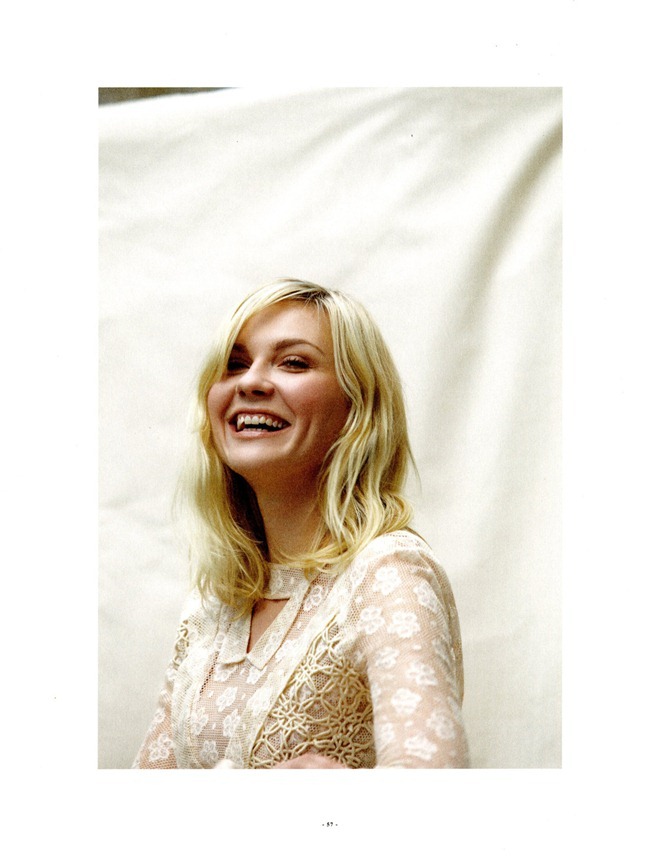 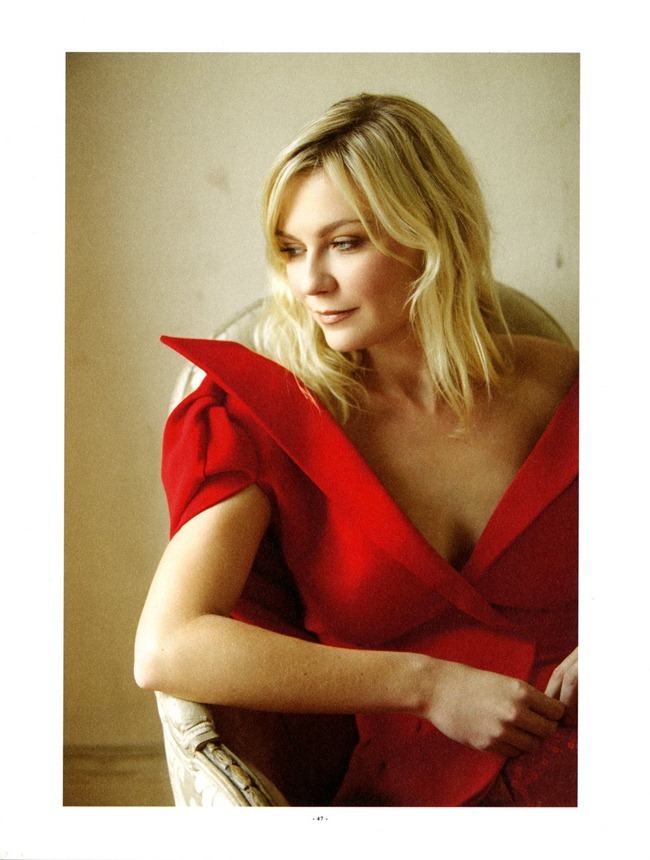 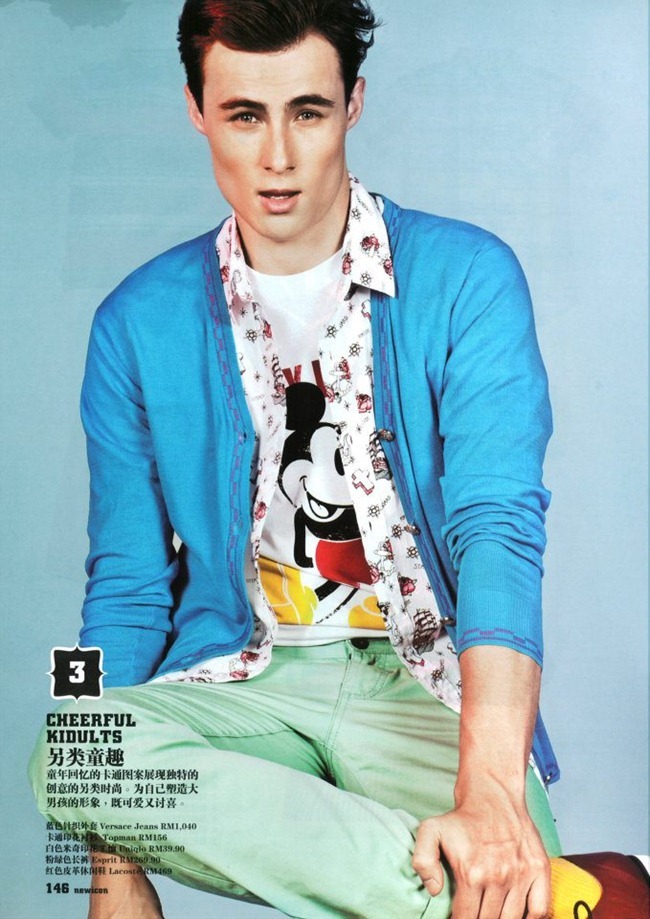 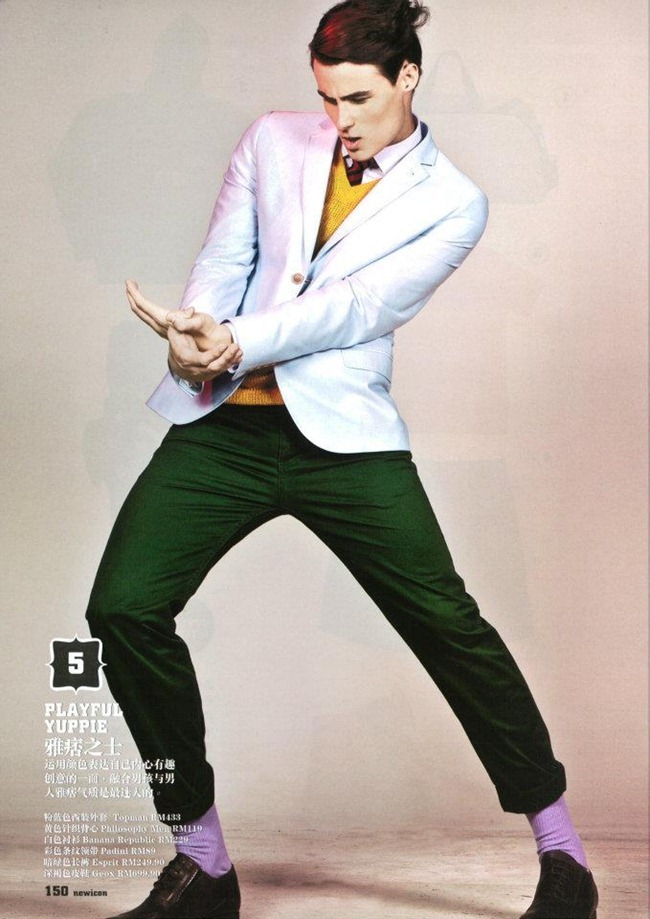 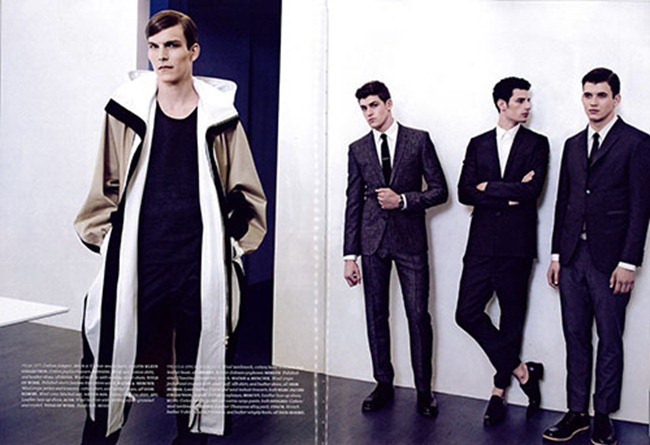 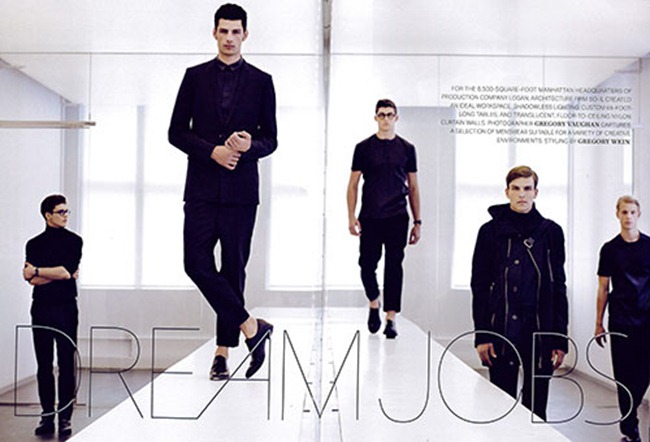 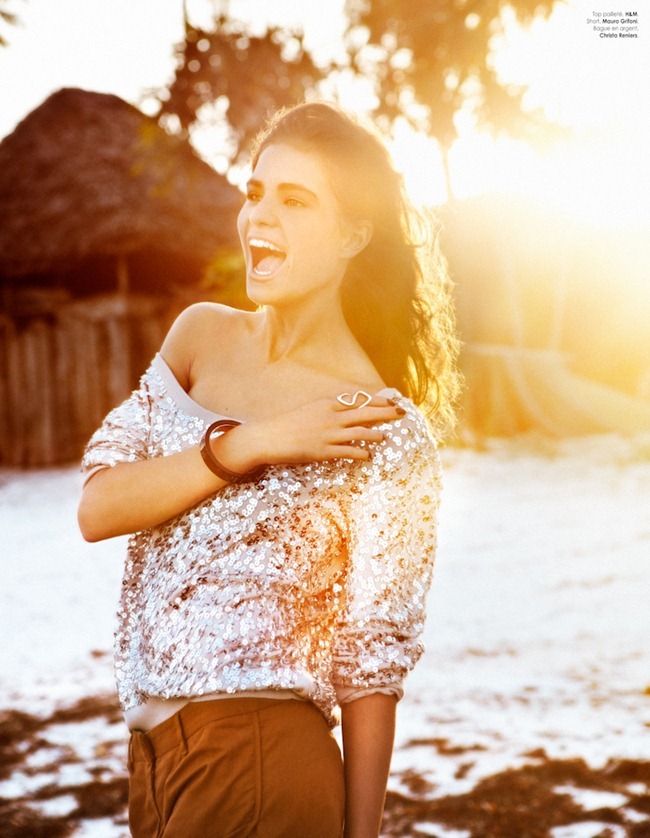 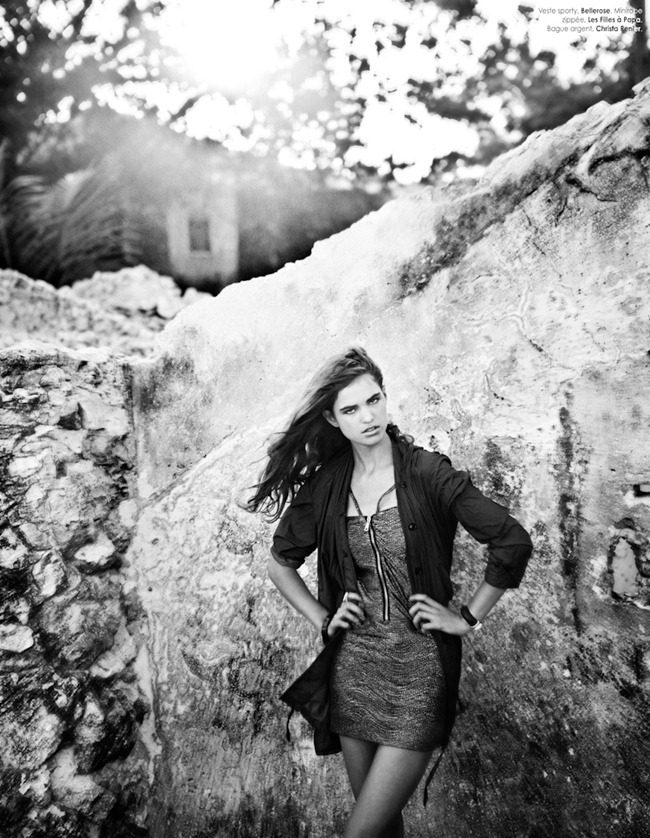 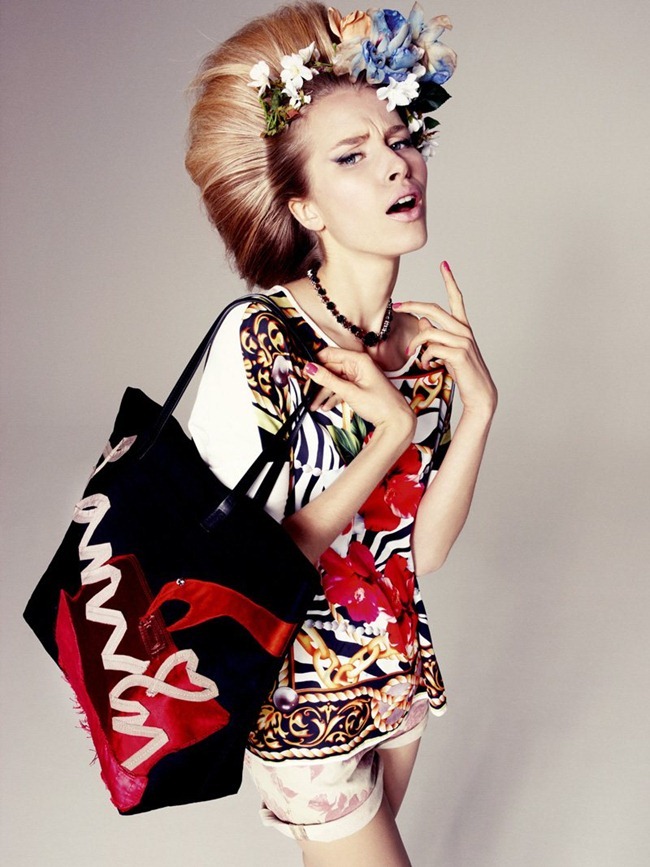 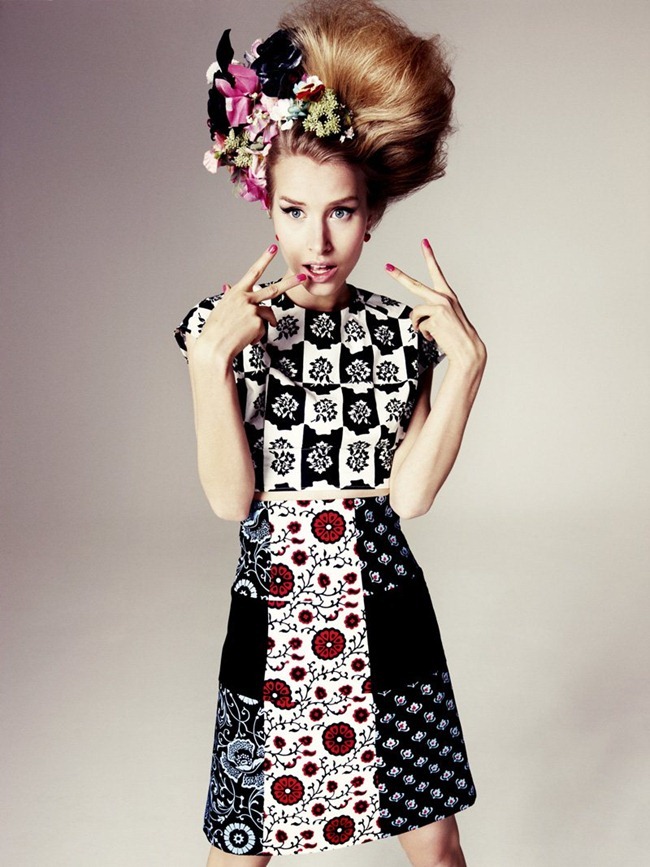 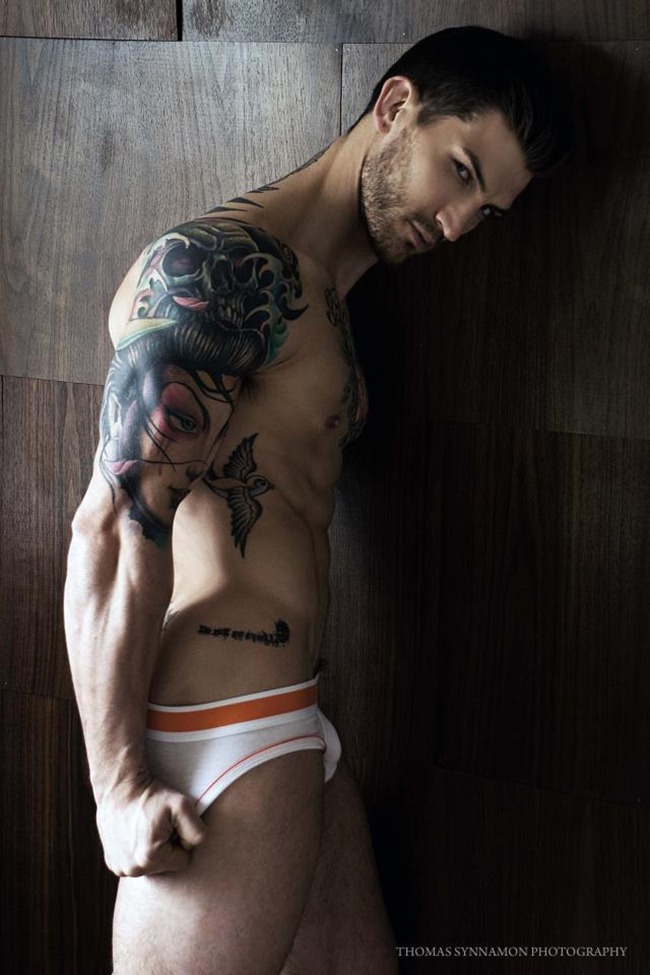 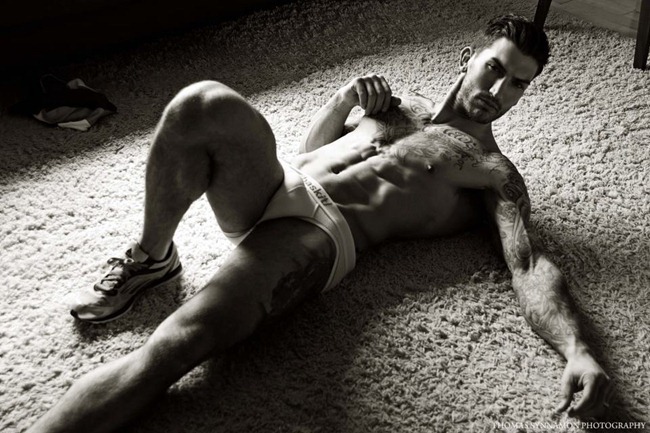 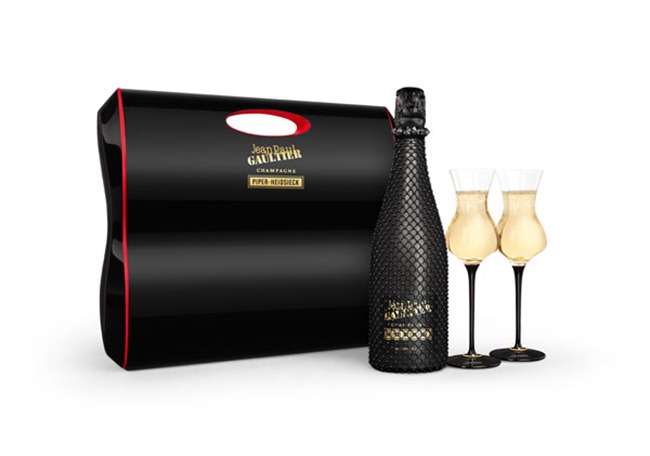 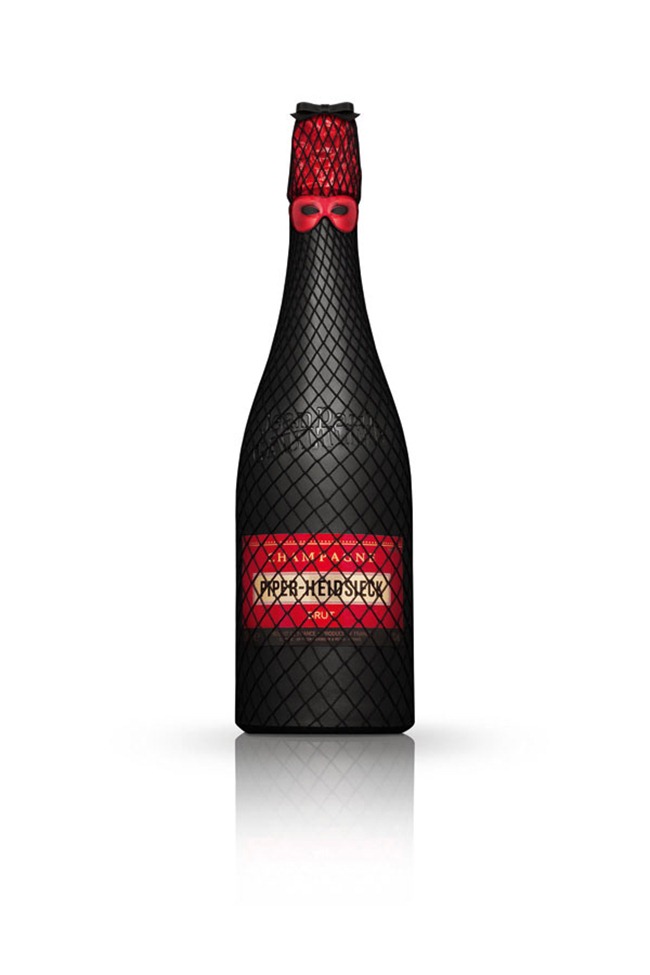 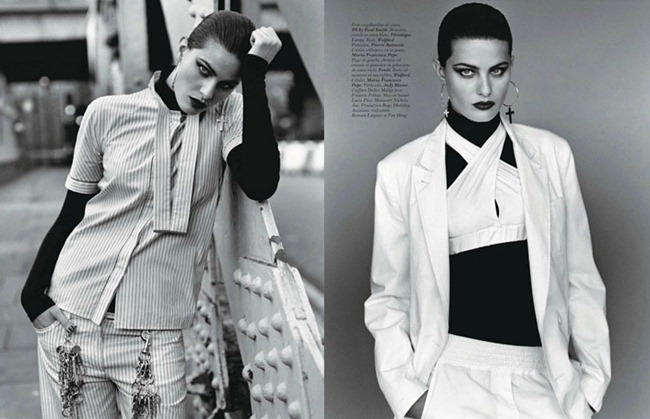 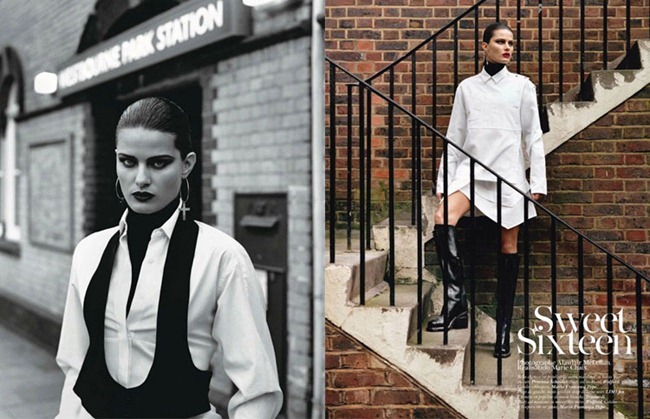 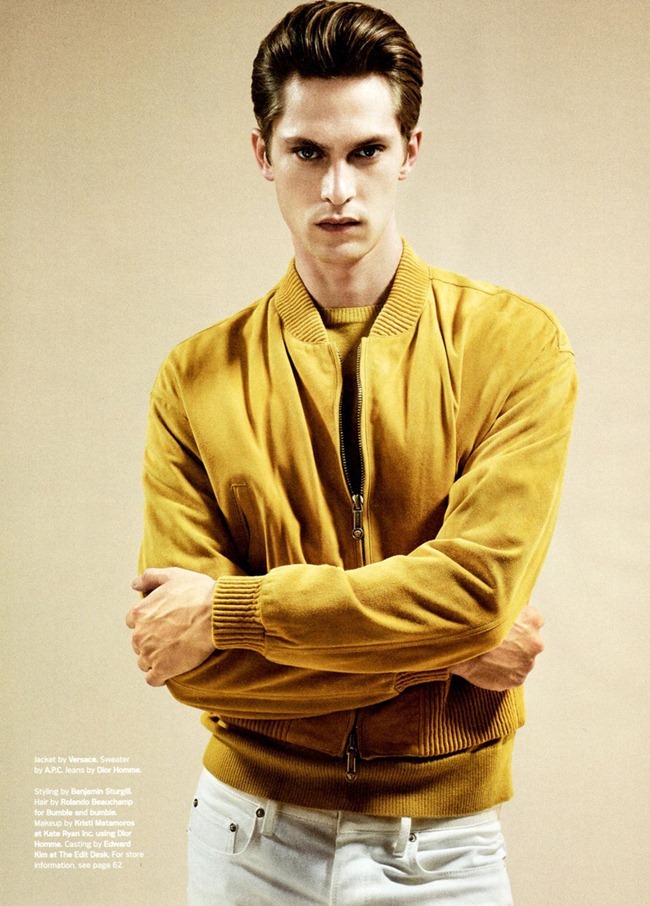 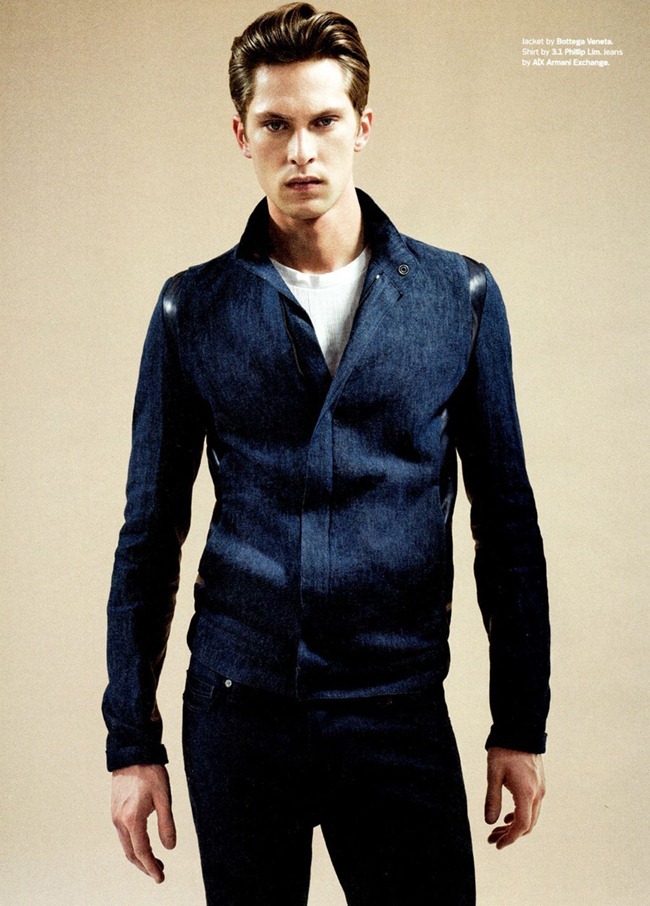 COLCCI MAG: Renne Castrucci in "About An Arc Leg", Summer 2012 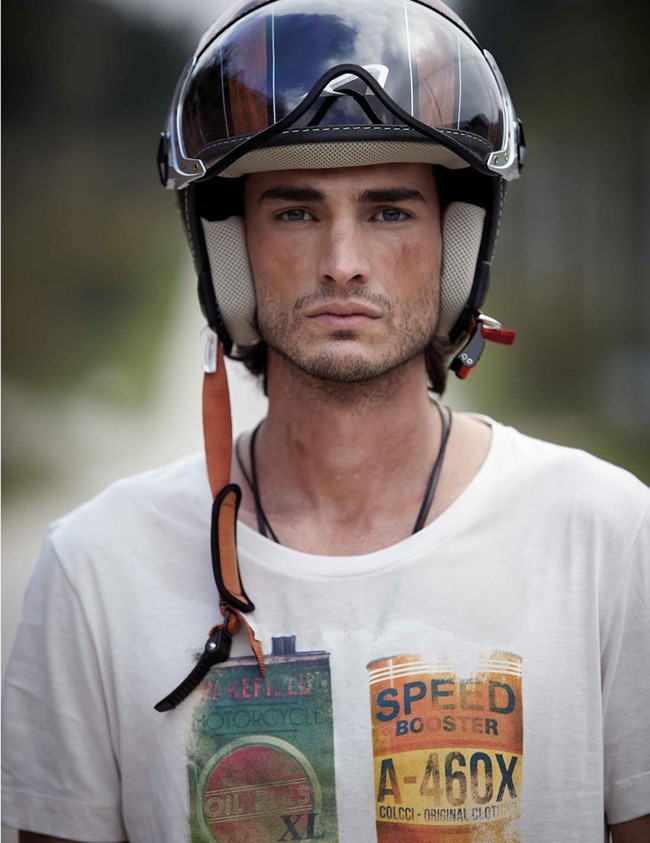 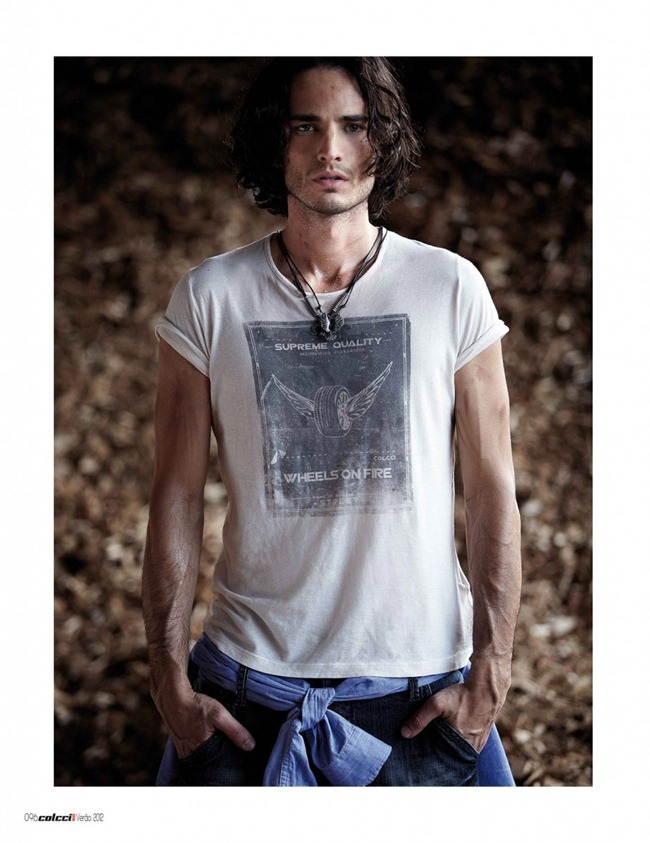