Mon 19 Oct 16:45 NFT1: This screening will have subtitles and audio-description.

Los Angeles 1962, and 52-year-old British college professor George Falconer (Colin Firth) is struggling to find meaning in his life after the death of his long time partner Jim (Matthew Goode). Through the course of one day, a series of events and encounters cause him to reflect on his past, and consider whether or not he has a future. His lovelorn best friend Charley (Julianne Moore) is devoted to George, but wrestling with her own dilemmas, while one of his students, Kenny (Nicholas Hoult) pursues him, seeing a possible kindred spirit. Based on a novel by Christopher Isherwood, A Single Man is an affecting story of love and loneliness. Making his directing debut, designer Tom Ford displays an instinctive feel for the material, which he was also involved in adapting, as well as good judgment in the casting. While the film is as impeccably styled and photographed as one would expect, it has a welcome sense of experiment in its aesthetic, and this serves to enhance rather than overshadow its emotional pull. 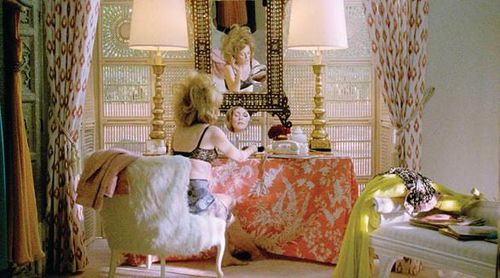 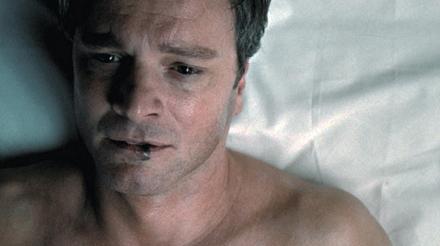